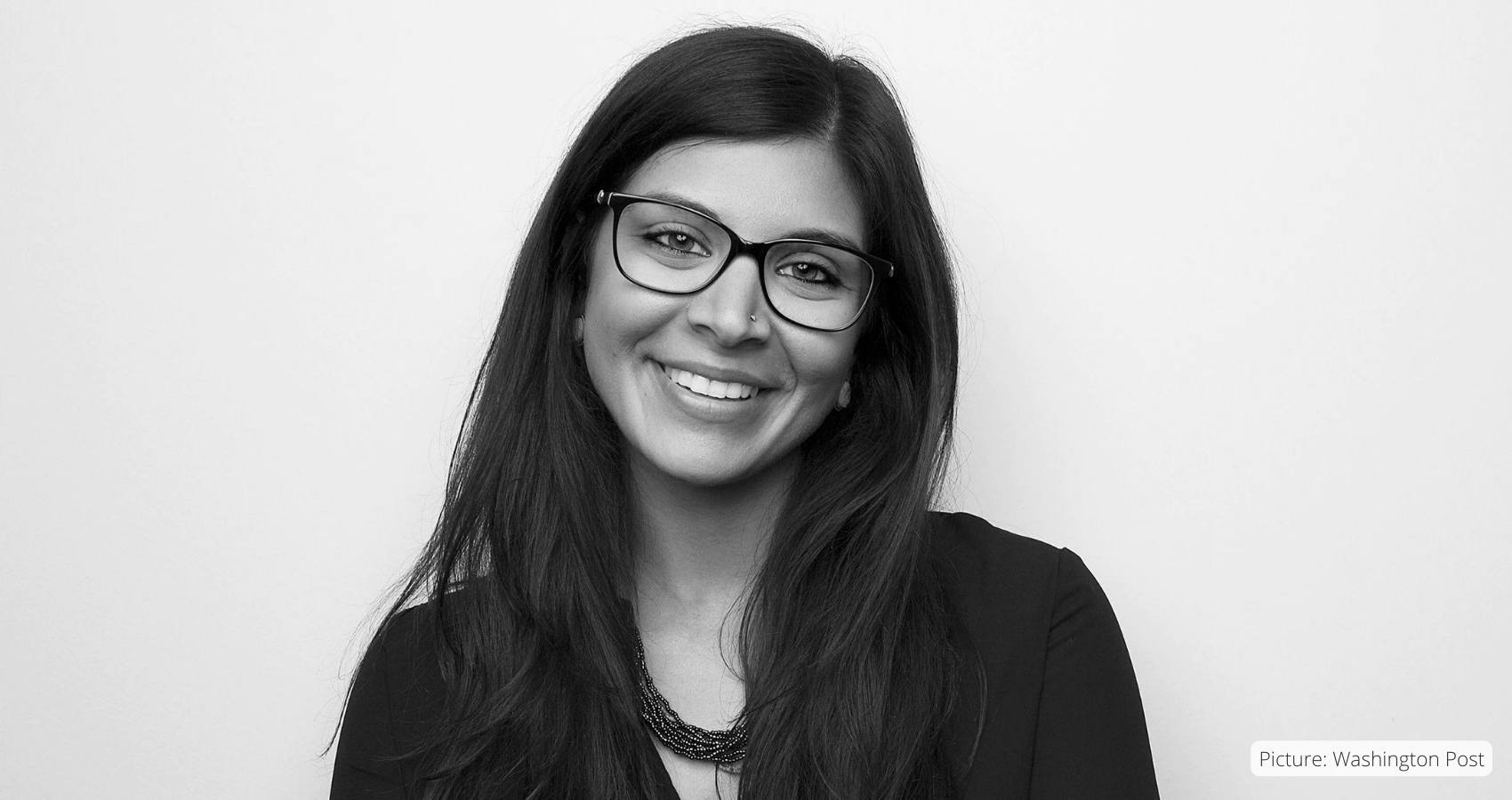 Neema Roshania Patel, a founding editor of The Washington Post news site for millennial women, The Lily, and most recently an editor with the Next Generation audience development team working to cultivate a younger and more diverse readership, died Oct. 24 at a hospital in Washington. She was 35.

The cause was gastric cancer, said her husband, Akshar Patel.

After working for print, online and broadcast outlets, Ms. Roshania Patel joined The Post in 2016 as a digital editor before helping launch The Lily the next year. As deputy editor, she helped build The Lily into a website focused on original and curated material for and about women and helped grow the brand in newsletters and social media platforms including Instagram and Twitter.

On the podcast “Motherly,” Ms. Roshania Patel called The Lily “a stopping place on the internet where we could bring together the best stories on women and gender.”

Amy King, The Lily’s founding editor in chief, who is now creative director and deputy managing editor at the Los Angeles Times, called Ms. Roshania Patel a “vibrant” colleague who “found our greatest stories and gave visibility to people and ideas who had long been ignored.”

Among the projects Ms. Roshania Patel shepherded, King said, were the “Anxiety Chronicles” mental health series and a book club that featured literature by female authors, often women of color.

King said Ms. Roshania Patel spent months working on a project called “The Jessicas,” which looked at the most popular name for girls born in 1989 and examined their lives and evolving identities as they turned 30. She found 10 diverse subjects, worked with freelancers to tell the stories and oversaw a documentary short that was included in film festivals.

Ms. Roshania Patel spent a year and a half as the top editor of The Lily before moving to Next Generation, a new initiative, in October 2021.

Phoebe Connelly, senior editor of Next Generation, wrote of Ms. Roshania Patel in an email: “What stood out immediately was her desire to collaborate – to take what she had learned running The Lily and infuse it into every department, every article and every project.” She also partnered with the Style section to introduce new advice columnists to The Post.

In April, Ms. Roshania Patel wrote an op-ed for the Poynter media training center about the importance of diverse sourcing – by age, gender and ethnicity, among other categories – to attract and keep a younger demographic of potential subscribers.

“Younger audiences want to see their experiences and the experiences of their peers reflected in the journalism they consume,” she wrote. “They want to see how policy affects the lives of everyday people. And they want to feel personally connected to what they read. Diverse sourcing makes us more trustworthy arbiters of the news.”

“If we don’t include a diverse range of voices we are narrowing those lanes and not reflecting the world we should be covering,” she added.

Neema Prabhu Roshania was born in Maplewood, N.J., on Sept. 28, 1987, to immigrants from India. Her father was an electrical engineer for Metallix, a precious metals recycling company, and her mother also worked for the firm as an accounts manager.

After working for her high school newspaper, she received a bachelor’s degree in economics and journalism from Rutgers University in 2009.

In addition to internships at the business journal NJBIZ and the financial news network CNBC, she spent a few years as a researcher and writer in Washington with Kiplinger’s business newsletters and, from 2013 to 2016, she was a community news editor with WHYY, the public radio station in Philadelphia.

She married in 2014. In addition to her husband, survivors include a son, Abhiraj Patel, both of Kensington, Md.; her parents, Prabhu Roshania and Mira Roshania, of Winterville, N.C.; and a sister. She attended BAPS Shri Swaminarayan Mandir, a Hindu temple in Beltsville, Md.

Ms. Roshania Patel told Motherly that journalism appealed to her mostly as an excuse to satisfy her curiosity about the world and was a career that gave her permission and confidence to ask questions of strangers and get answers. “I felt like it was something I would never get bored of,” she said.