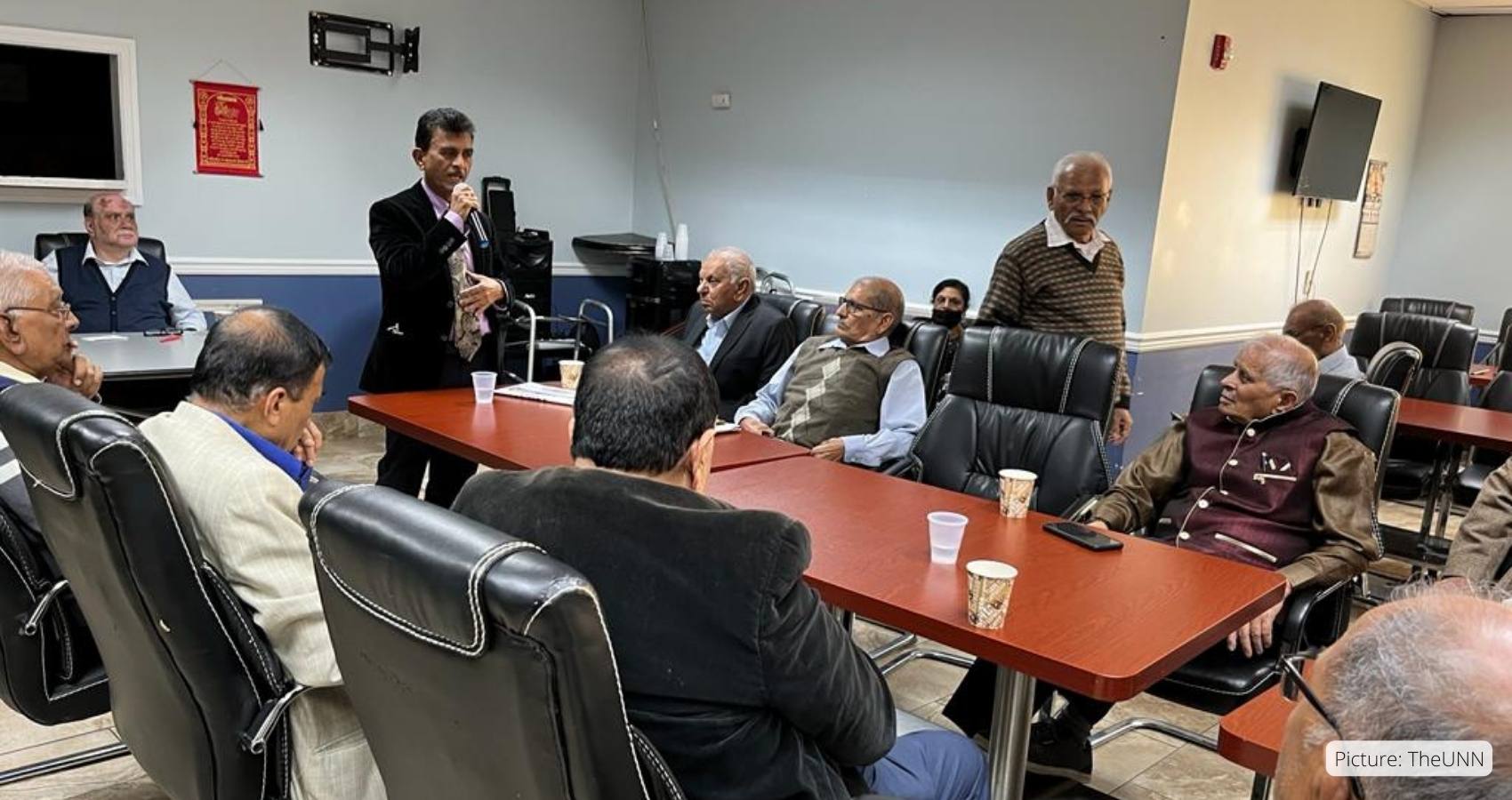 Delegates from 18 different Seniors Associations from around the U.S. came to vote for their candidate between two contenders, Rana and Ranjit Patel.

Electors sipped hot Masala Chai and discussed the pros and cons of each candidate, and their ability to lead the organization, a press release from FISANA said.

It was a secret ballot and the process was conducted fairly by  G.K. Patel, who was in charge of it. The candidates first introduced themselves followed by the voting. Each person voting had to show their ID to confirm their identity.

The newly elected president, Bharat Rana, thanked everyone and highlighted his vision for FISANA and urged members to support him in his efforts to take the organization to the next level