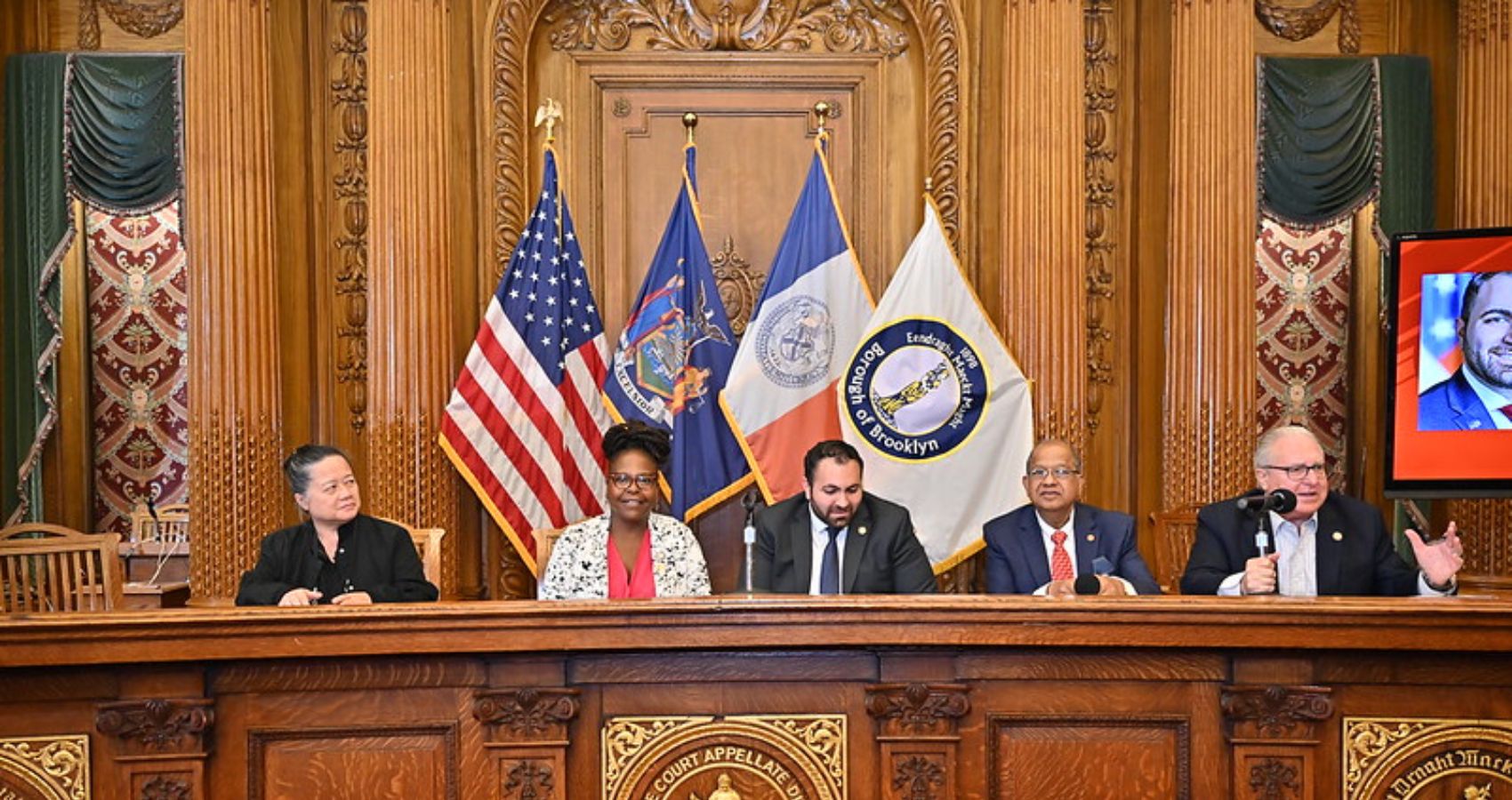 MSCK President Dr. Jagdish Gupta began the evening by welcoming the participants and presenting a unique opportunity for them to engage in dialogue with elected representatives. In introducing NYS Senator Hon. Gustavo Rivera, Dr. Gupta said: “Senator Rivera has made it his duty to fight the long-standing health inequalities in our communities.” 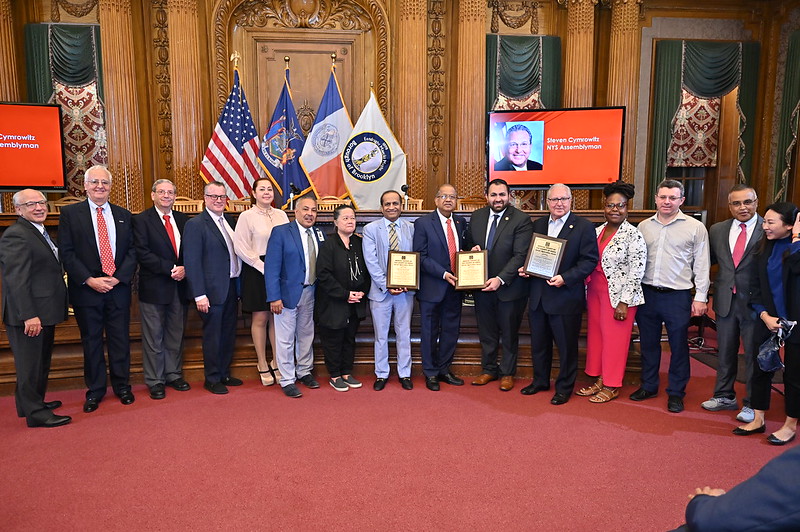 Dr. Gupta thanked the Senator for his committee’s support on the following legislation:

• Telehealth payment parity
• Extension of the Excess Medical Malpractice Insurance Program
• Increasing Medicaid Payments by Restoring Medicaid Cuts of 1.5 % of 2020 and
increasing Medicaid Physician Payment for E&M services to 70% of Medicare.
• Providing 75% increase in Loan Repayment Program to Physician Students
He went on to thank him for his efforts in passing the following:
• Requirements for same specialty Peer Review process by Health Plans
• Prohibiting Health insurers from Preventing patients from using Co-Pay cards or
Coupons
• Preventing Health insurers from imposing Step Therapy or Fail First Protocols
• For lowering the age of screening colonoscopy to age 45 years
• Providing additional due process protection to Healthcare Providers audited by OMIG

Dr. Gupta stressed that the Wrongful Death Liability Expansion Bill, if enacted into law, would be devastating to physicians and safety net hospitals and will increase liability for businesses and municipalities in New York.

“The people of New York deserve the best possible healthcare. New York trains the highest number of trainees, but they leave NY because the environment for medical practice is challenging, said MSSNY President Dr. Parag Mehta. “MSSNY is willing to discuss with all who are interested in our common goals and offer its expertise to find ways to improve our healthcare system and healthcare delivery.”

Physicians have been heroes, especially during the Covid pandemic, and many physicians lost their lives fighting the Covid crisis. “They faced the Covid crisis with courage and compassion, said Dr. Mehta. “Healthcare heroes are facing a new crisis today: the potential increase in their liability premium by 40-45% if the wrongful death bill becomes effective. We urge Governor Hochul to veto this bill.” 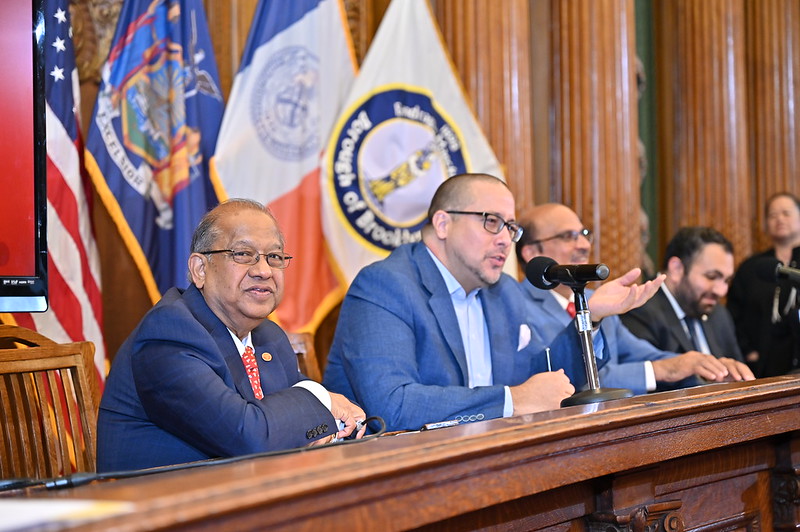 Dr. Gupta has been serving the Brooklyn Community for the last 45 years. He has been actively involved in Organized Medical Societies leadership at the Kings County and New York state Medical Society level for a long time. Through innovative research exploring the links between gastrointestinal and neurological diseases, Dr. Gupta has made his mark upon medical literature. In addition to his many contributions to peer review journals, he has co-authored chapters in many medical textbooks. As a researcher dedicated to the detection, prevention and treatment of GI disorders including cancer, he has been recognized and awarded numerous teaching awards. He has been on the TOP DOCTORS list of Castle Connolly for more than twenty years, consecutively and also has been designated as SUPER DOC by New York Times magazine for three years.

The Medical Society of the County of Kings (MSCK), the oldest scientific organization in Brooklyn, New York was established on March 2nd, 1822 by a group of doctors gathered at Auld Lang Syne Tavern on Fulton Street in Brooklyn Heights, with the lofty mission  “to foster progress in the science and art of medicine and to promote, preserve and enforce the highest of standards of ethical and proficient medical care”. In 1900, the Society opened its grand new colonial revival building at 1313 Bedford Avenue, the geographical center of Brooklyn and It was headquartered there until 1996.

The Society had hosted numerous Scientific Conferences at the McNaughton Auditorium where local, national, and international luminaries in medicine presented important and often original scientific works. The Medical Society grew exponentially to more than 3,500 members by the mid-20th century and according to the Directing Librarian for the Society, for some time boasted as the 5th largest medical library in the country.