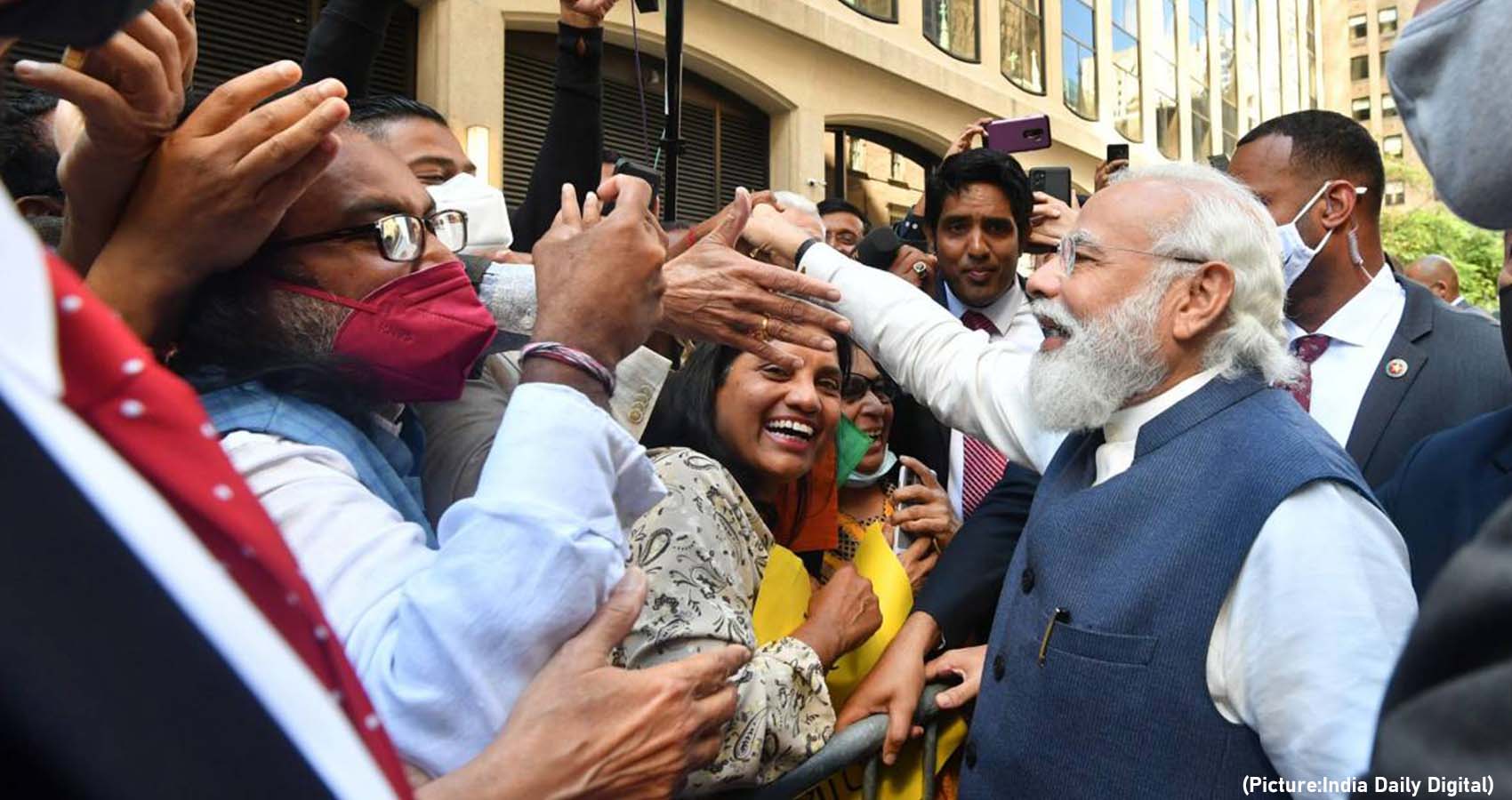 The importance of the Indian diaspora has come to the fore in India-US relations with both Prime Minister Narendra Modi and US President Joe Biden highlighting this factor as part of the strengthening relationship between the world’s largest and oldest democracies.

President Biden during his bilateral meeting with PM Modi mentioned that “there are more than 4 million Indian-Americans who are participating in the journey of progress of America.” PM Modi responded by saying: “As I look at the importance of this decade and the role that is going to be played by this talent of Indian-Americans, I find that this people-to-people talent will play a greater role and Indian talent will be a co-partner in this relationship and I see that your contribution is going to be very important in this.” 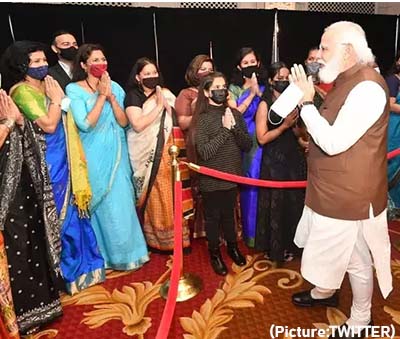 The diaspora factor was also very evident at PM Modi’s meeting with US Vice President Kamala Harris. He told Harris “between India and the US, we have very vibrant and strong people-to-people connections, you know that all too well,” referring to her Indian roots. “More than 4 million people of Indian origin; the Indian community is a bridge between our two countries, a bridge of friendship and their contribution to the economies and societies of both our countries is indeed very praiseworthy,” the Prime Minister pointed out.

With Indian-Americans playing a crucial role in the technology sector it was only natural that at least two of the five top CEO’s that PM Modi held a one-on-one meeting with in Washington, were Indian-Americans. His meeting with Vivek Lall, Chief Executive of General Atomics Global Corporation, focused on strengthening the defence technology sector in India. Lall appreciated the recent policy changes to accelerate defence and emerging technology manufacturing in India. The company makes state-of-art drones which is a technology that India urgently requires to counter the growing threat from China in this field.

The discussion with Adobe CEO Shantanu Narayen centred around the software technology company’s ongoing collaboration and future investment plans in India. Discussions also focused on India’s flagship programme Digital India, and use of emerging technologies in sectors like health, education and R&D. India with its huge market and skilled manpower offers an alternative investment destination for US tech giants at a time when they are decoupling from an increasingly aggressive Communist China and looking to set up alternative supply chains.

In this backdrop, the Prime Minister met Cristiano Amon, CEO of leading computer chip maker Qualcomm to present the investment opportunities in India’s telecommunications and electronics sector. This included the recently launched Production Linked Incentive Scheme (PLI) for Electronics System Design and Manufacturing as well as developments in the semiconductor supply chain in India. Strategies for building the local innovation ecosystem in India were also discussed.

Similarly, he took up the issues of cutting-edge solar equipment with the CEO of renewable energy major First Solar. (IANS)