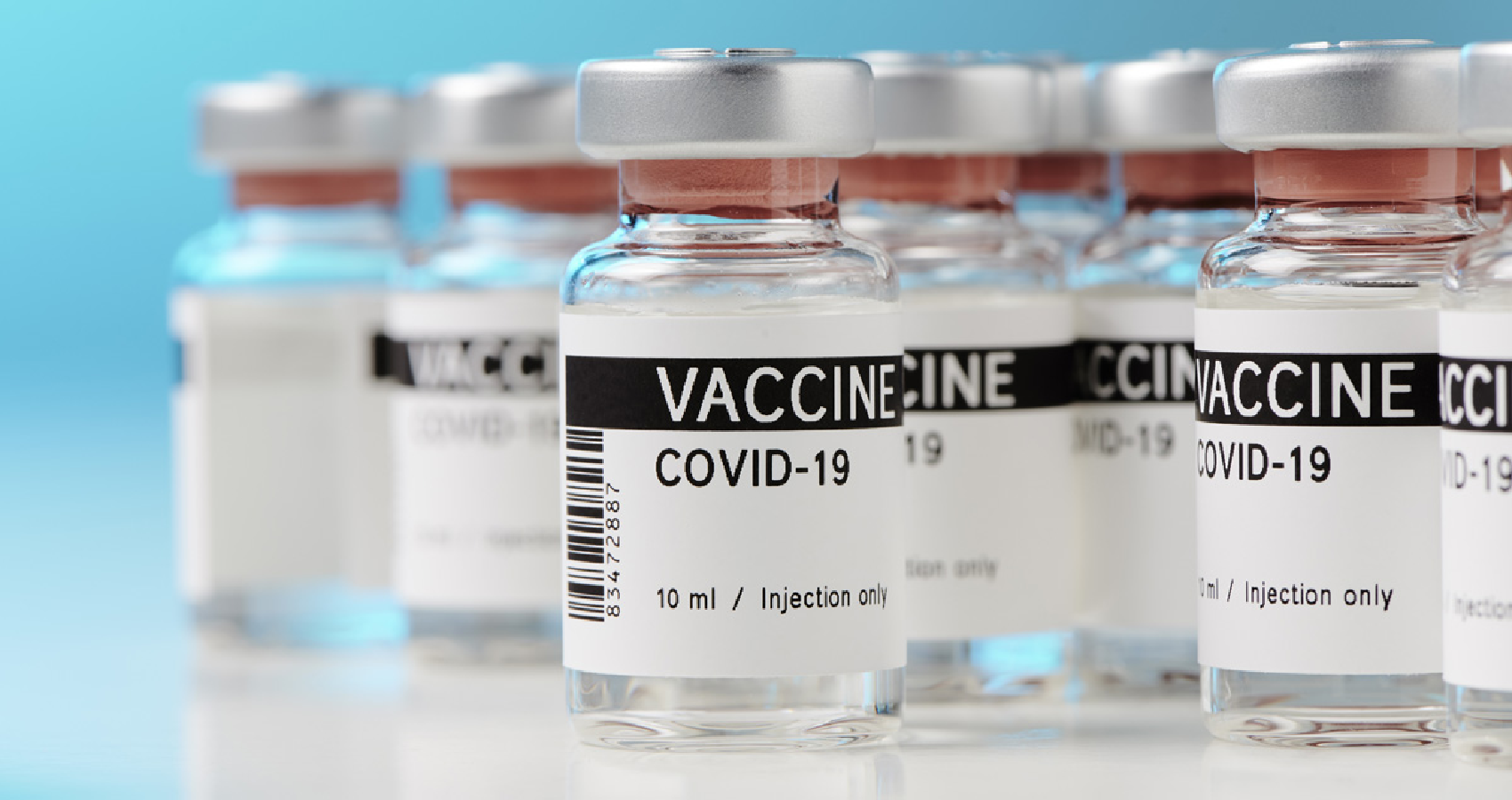 In a press release on May 5, Moderna reported the first results of any vaccine maker from studies on booster doses of COVID-19 vaccines, which some experts believe might be necessary in a year or so to keep COVID-19 under control. Based on current research, people vaccinated with the existing, authorized shot from Moderna appear to have a diminished response to the variant viruses—although it’s still sufficient to protect against serious COVID-19 illness. Still, public health experts are concerned that the variant viruses could break through that vaccine protection and start causing more infections.

The company is testing three ways to add a third dose to its current two-dose regimen to potentially increase protection against new variants of the SARS-CoV-2 virus. In its recent press release, Moderna reports on two of those strategies: adding a third dose of the existing vaccine, at half the dosage of the shots currently in use, and adding to the current two-shot regimen a third dose of a new vaccine the company developed specifically against the variant B.1.351 first identified in South Africa. Moderna is also investigating a combined vaccine booster that includes doses of both the existing vaccine and the new variant one—no results from that study are available yet.

Both of the two strategies included in the recent press release are aimed at enhancing the body’s immune response to the South African variant, as well as to another one that was detected in Brazil, called P.1. Moderna reports that both approaches appear to boost immune responses. Two weeks after receiving either the halved dose of the existing vaccine or the dose of the new variant vaccine, serum taken from vaccinated people in the study was able to neutralize lab versions of the mutated version of the SARS-CoV-2 virus at levels similar to or higher than against the non-variant strain.

Moderna says that the boost with the new vaccine, which was designed to target the South African variant—perhaps unsurprisingly generated higher virus-neutralizing activity against the B.1.351 variant compared to the approach that used a third dose of the original vaccine. The Phase 2 study is ongoing, so final Phase 3 data will be available in coming months.