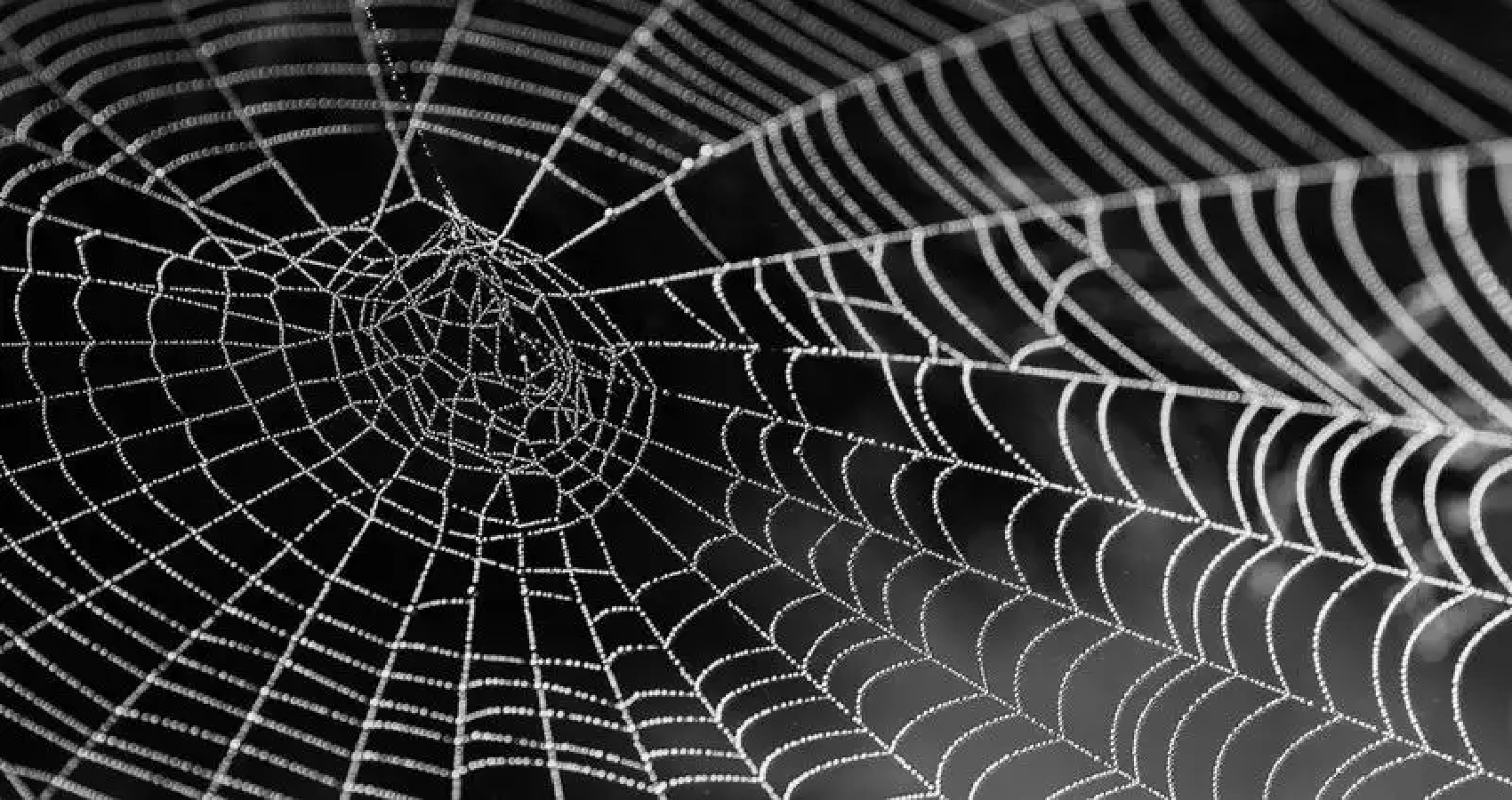 Scientists at the Massachusetts Institute of Technology have turned spider webs into music — creating an eerie soundtrack that could help them better understand how the arachnids spin their complex creations and even how they communicate.

The MIT team worked with Berlin-based artist Tomás Saraceno to take two-dimensional laser scans of a spider web, which were stitched together and converted into a mathematical model that could recreate the web in 3D in virtual reality. They also worked with MIT’s music department to create the harplike virtual instrument.

These spiders lack ears. But they can hear you, study says. “Even though the web looks really random, there actually are a lot of internal structures and you can visualize them and you can look at them, but it’s really hard to grasp for the human imagination or human brain to understand all these structural details,” said MIT engineering professor Markus Buehler, who presented the work on Monday at a virtual meeting of the American Chemical Society.

Listening to the music while moving through the VR spider web lets you see and hear these structural changes and gives a better idea of how spiders see the world, he told CNN.

“Spiders have very keen vibrational sensors, they use vibrations as a way to orient themselves, to communicate with other spiders and so the idea of thinking literally like a spider would experience the world was something that was very obvious to us as spider material scientists,” Buehler said.

Spiders are able to build their webs without scaffolding or supports, so having a better idea of how they work could lead to the development of advanced new 3D printing techniques, he said.

They scanned the web while the spider was building it and Buehler compared it to a stringed instrument that changes as the structure becomes more complex. “While you’re playing the guitar, suddenly you’re going to have new strings appear and emerge and grow,” he said.

Buehler said they’ve recorded the vibrations spiders create during different activities, such as building a web, courtship signals and communicating with other spiders, and are using artificial intelligence to create synthetic versions.

“We’re beginning to perhaps be able to speak the language of a spider,” he said. “The hope is that we can then play these back to the web structure to enhance the ability to communicate with the spider and perhaps induce the spider to act in a certain way, to respond to the signals in a certain way.”

He said that work is still in progress and that they’ve had to shut down their lab because of the Covid-19 pandemic. In addition to the scientific value, Buehler said the webs are musically interesting and that you can hear the melodies the spider creates during construction.

“It’s unusual and eerie and scary, but ultimately beautiful,” he said. Members of the team have done live musical performances by playing and manipulating the VR web, while musicians jam along on human instruments.

“The reason why I did that is I wanted to be able to transfer information really from the spider perspective, which is very atonal and weird and spooky, if you wish, to something that is more human,” Buehler said.