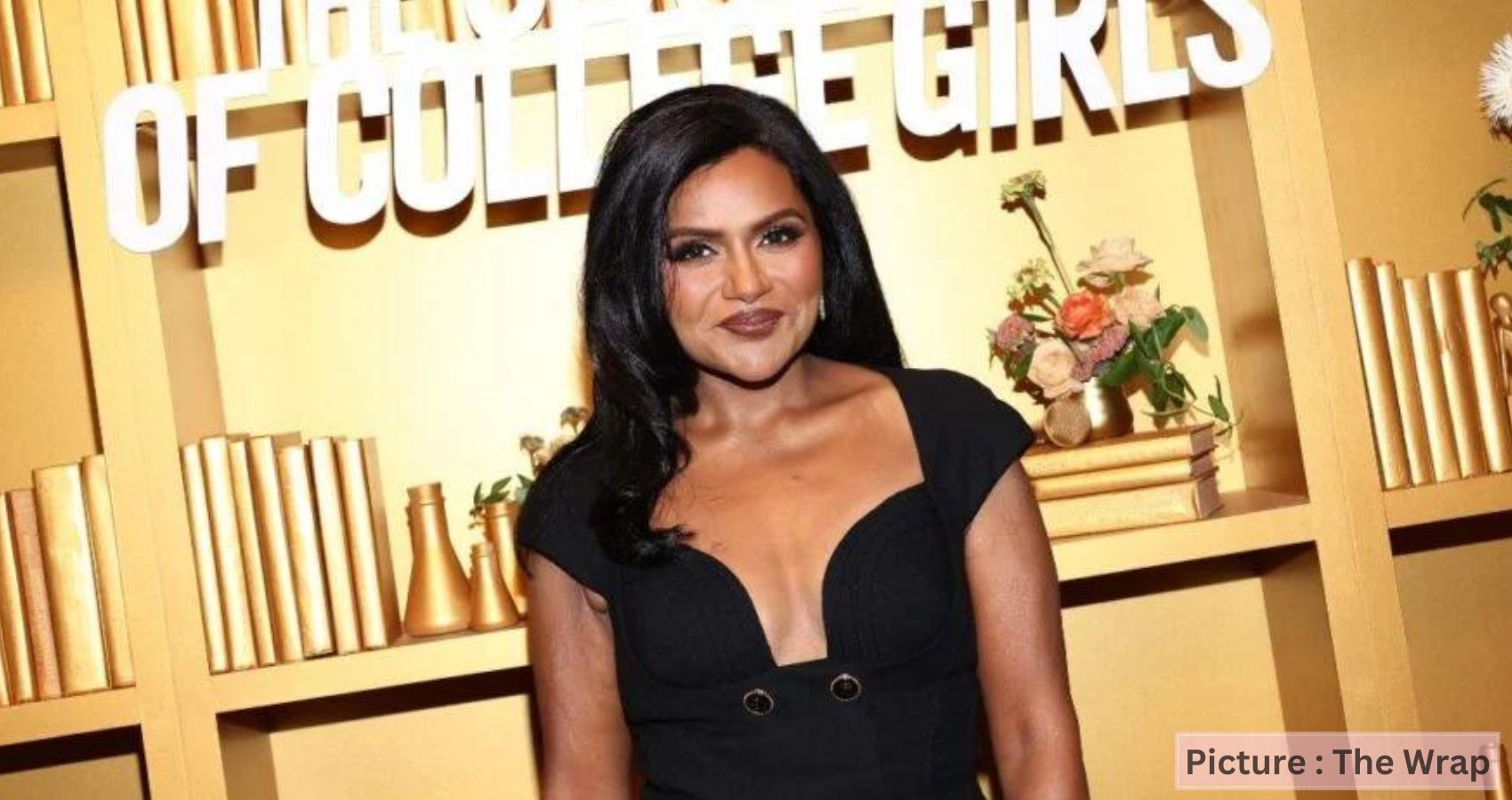 Mindy Kaling, the executive producer of “Never Have I Ever” and “The Mindy Project,” has been named the recipient of the Norman Lear Achievement Award, which she will receive at the 24th Annual Producers Guild Awards in February 2023. The honor recognizes a producer or team each year for their impactful work in television. “Comedy can break boundaries and push culture forward; Mindy Kaling‘s immense contributions to the television comedy landscape are prime examples of this truth,” Producers Guild of America presidents Stephanie Allain and Donald De Line said in a joint statement.

“Comedy can break boundaries and push culture forward; Mindy Kaling‘s immense contributions to the television comedy landscape are prime examples of this truth,” said Producers Guild of America Presidents Stephanie Allain and Donald De Line. “Kaling is known for her trailblazing work on The Office, a widely loved and infinitely rewatchable contemporary classic, but it’s her work producing series from diverse female perspectives that is reshaping the industry. From The Mindy Project, to Never Have I Ever, to The Sex Lives of College Girls, Kaling has proven just how much audiences have been craving funny, relatable stories about characters we’ve rarely see as television protagonists. We are so happy to present her with the Norman Lear Award at this year’s PGA Awards ceremony.”

“It is such an honor to be asked to receive the Norman Lear Award, a prize named after the prolific and groundbreaking producer I am so inspired by. To be included in this prestigious group of past recipients is humbling, and I’m so grateful to the Producers Guild for this recognition”, said Kaling.

At age twenty-four, Kaling joined the eight-person writing staff of The Office as the only woman. During her eight seasons on the show, Kaling served as both producer and executive producer on over 120 episodes, earning five consecutive nominations for the Emmy Award for Outstanding Comedy Series. Kaling accomplished this while also starring as Kelly Kapoor, writing twenty-six episodes (more than any other writer), and directing two episodes. She has the barrier-breaking honor of being the first woman of color to be Emmy nominated in any writing category.

Following The Office, Kaling went on to create, star in, and executive produce The Mindy Project which ran for 6 seasons, and write, produce, and star in her feature film debut, Late Night. Currently, she is creator and Execuitve Producer of Netflix’s critically acclaimed series, Never Have I Ever, and the HBO Max hit, The Sex Lives of College Girls.