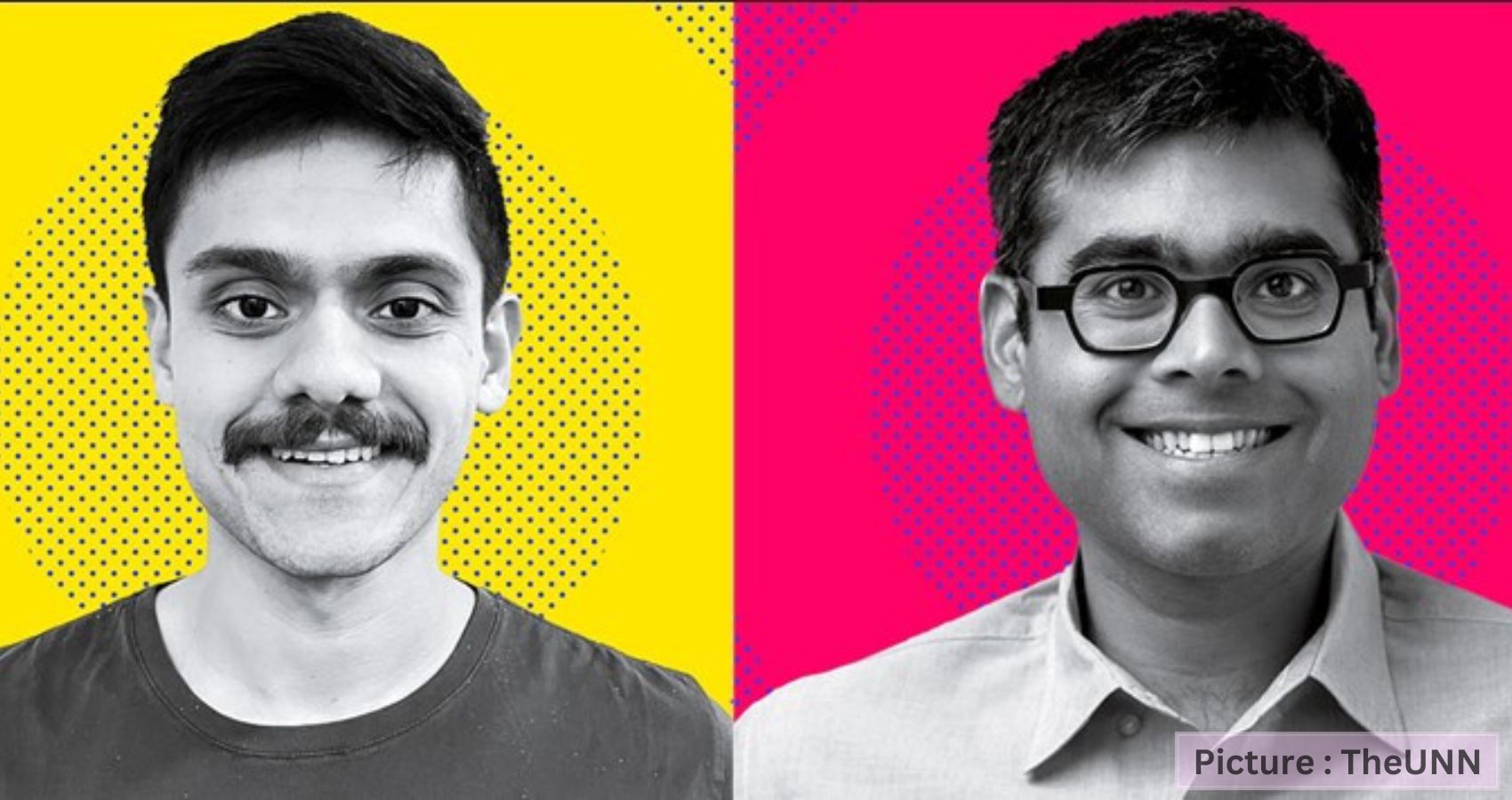 Two young Indian Americans, Kanav Kariya and Ankit Gupta are featured in Fortune’s annual 40 Under 40 list which “shines a spotlight on influential individuals shaping business in 2022.”

“The founders, executives, investors, and activists on this year’s list are creating and seizing opportunity,” says the US business magazine. “They’re empowering others. They’re exploring new treatments for diseases that affect millions. They’re connecting people.”

Kanav Kariya, who is listed in the Finance and Crypto category, is president of Jump Crypto, a startup incubator for crypto companies. He started out at the company in 2016 as an intern. Ankit Gupta, featured in the Health and Bioscience category, is the Founder and CEO of Bicycle Health, which aims to increase access to high-quality medical and behavioral healthcare for people with opioid use disorder. Bicycle health has treated 20,000 patients and raised $83 million in venture funding.

They’re building upon their successes as athletes and entertainers. They’re trailblazing in their industries,” Fortune wrote. “And they’re even building new ones.”

Kanav Kariya, 26, listed in the Finance and Crypto category is president of Jump Crypto, the rebranded, 170-person digital assets division of Jump Trading Group, a startup incubator for crypto companies.

Starting there as an intern “helping build the early trading platform for the group’s crypto efforts in 2016,” Kariya was handed over the reins of Jump Crypto last year. Since then, “he’s overseen billions in investments in the crypto space and helped position the company as a major player in Web3,” according to his company profile.

Kariya told Fortune that he wants Jump Crypto to be a “key infrastructure builder that is part of the furniture of the industry as it scales.” Fortune notes that Jump Crypto “is undeterred, and has invested in more than 100 crypto companies in a year.

Ankit Gupta,35, is founder and CEO of Bicycle Health which aims to increase access to high-quality, integrated medical and behavioral healthcare for people with opioid use disorder.

Starting out with a single clinic in Redwood City, California, in 2017, Bicycle Health launched its virtual care platform in 2020, which provides specialized telehealth services for opioid use disorder.

It has since expanded to 29 states, treated 20,000 patients, and raised $83 million in venture funding. Before Bicycle Health, Gupta was co-founder and Chief Technology Officer of Pulse News.

In his spare time, Gupta volunteers for his non-profit organization, Docs and Hackers, which aims to bridge the gap between the technology and healthcare fields.