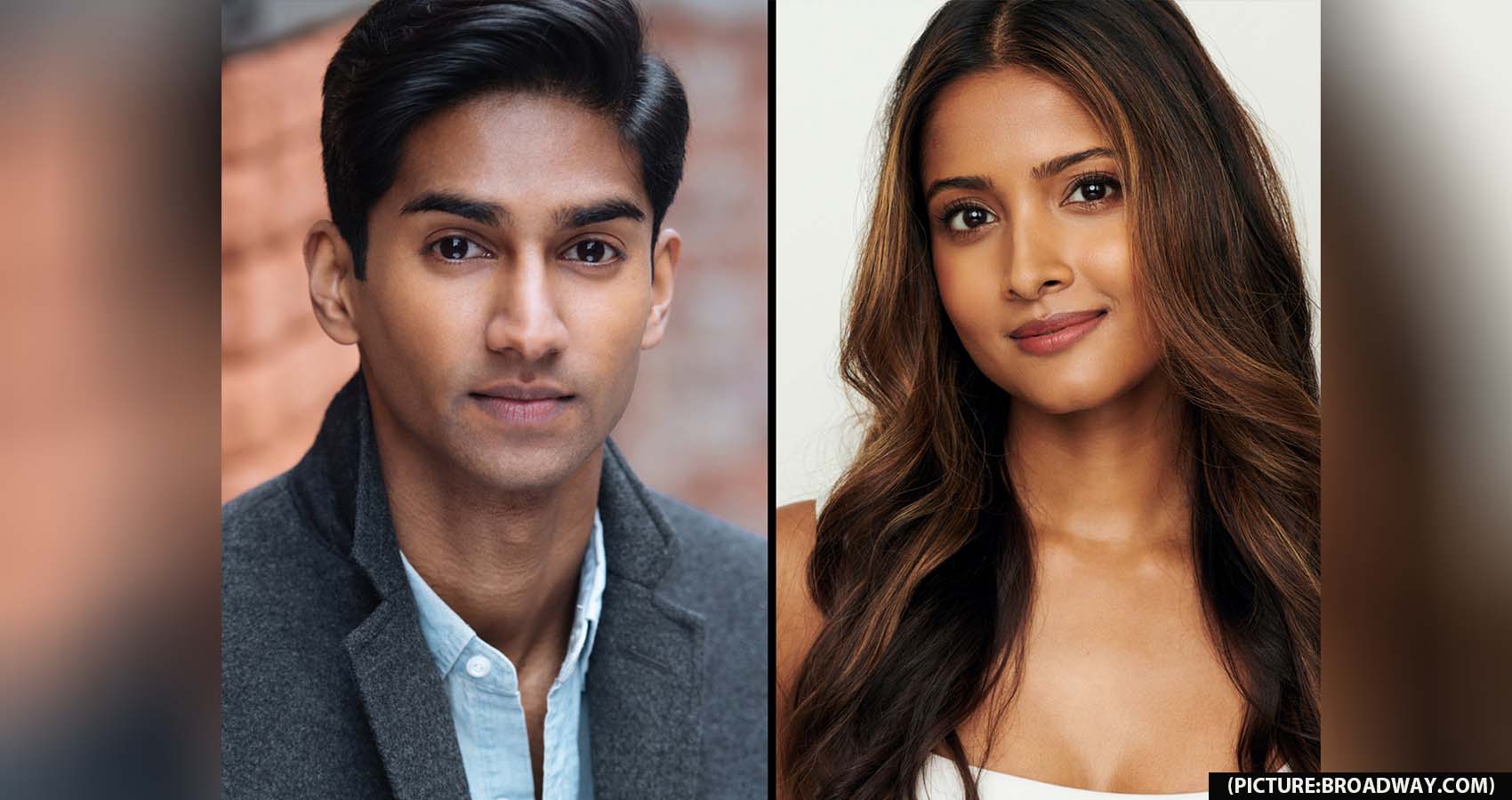 The Disney hit, “Aladdin,” will soon return to Broadway, with Indian American actor Michael Maliakel in the title role and Indian American actress Shoba Narayan taking over the role of Princess Jasmine. The musical will resume performances at the New Amsterdam Theatre in New York Sept. 28.The stage production, based on the beloved 1992 animated hit, opened on Broadway to critical acclaim at the New Amsterdam Theatre in March 2014. The ensemble cast includes Michael James Scott as Genie; Jonathan Freeman as Jafar; Zach Bencal as Babkak; and Milo Alosi as Kassim.

Maliakel makes his Broadway debut after appearing on the 25th anniversary national tour of The Phantom of the Opera. His previous credits include “NYC: Anything Can Happen,” “The Songs of Maury Yeston,” Mira Nair’s “Monsoon Wedding” at Berkeley Rep and the CBS shows, “Bull” and “FBI.” Narayan made her Broadway debut with “Natasha, Pierre & the Great Comet of 1812,” at the time becoming the first South Asian female in a principal role on Broadway in over a decade. She previously starred as Eliza in “Hamilton” (national tour) and as Nessarose in “Wicked” (Broadway). Her TV/film credits include “Growing Up Smith,” “Quantico,” “Halal in the Family,” “Gossip Girl” and “Mistress America.”

She is a prize-winning Bharatanatyam dancer and teacher, having performed throughout the U.S. and India. On the first day of rehearsal Aug. 23, Narayan took to Instagram to share that she was struggling to find the right words to capture what this moment feels like. “Sometimes words just can’t do justice to emotions,” she wrote. “…I am so unbelievably grateful I get to do what I love most. I am grateful I get to be in the room where it happens, with the most brilliantly talented community of individuals, creating art that makes people feel deeply and think critically…Jasmine, I’m all yours girl.”

In a previous post, she wrote that as a little girl Princess Jasmine was the only character she saw in popular American media who looked like her. “As artists we all have that story, that moment, that character that inspired us to go down this wild, creative path. Disney played a huge role in that inspiration for me. The princesses were role models of strength, courage and intellect. Then of course there was Princess Jasmine.”She continued: “Princess Jasmine was special to me. She stood out as a Princess with a self-determination, progressive mindset and a desire to lead a kingdom traditionally ruled by men…. At a time when there was little representation in our media, the film gave audiences a glimpse of the vibrant South Asian and Middle Eastern cultures and those who inhabit them. Getting to portray her now feels full circle. I am beyond honored to tell her story as we usher in a new Broadway.”