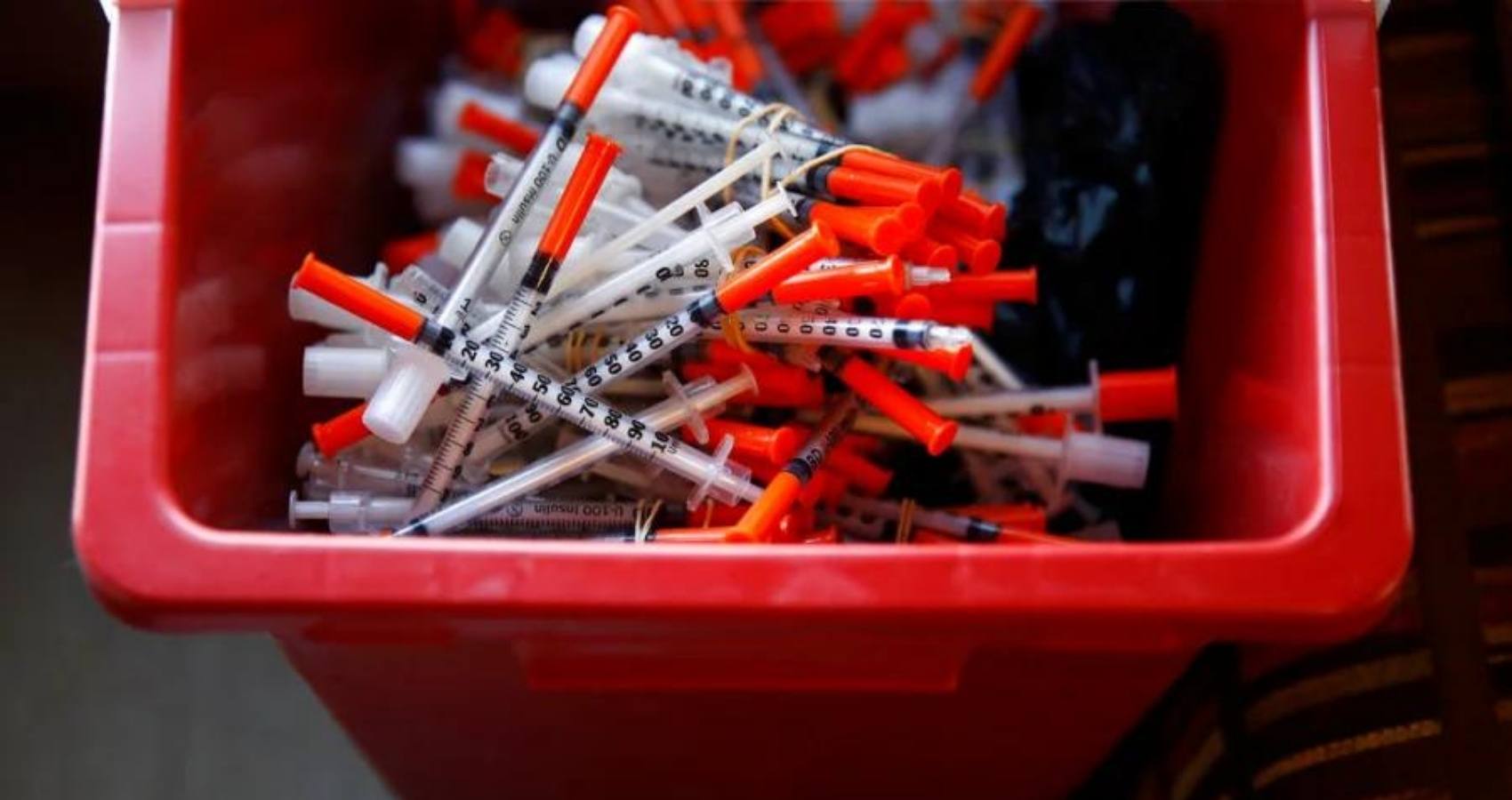 A recently released study by the Coalition for Applied Modeling for Prevention (CAMP) and funded by the Centers for Disease Control and Prevention (CDC) highlights the colossal rise in injection drug use (IDU) in the United States in recent years.

CAMP’s study estimates that in the last decade, IDU has gone up exponentially. The most recent data, from 2018, estimated that approximately 4 million Americans injected drugs. This is a five-fold increase from the last approximation, in 2011. 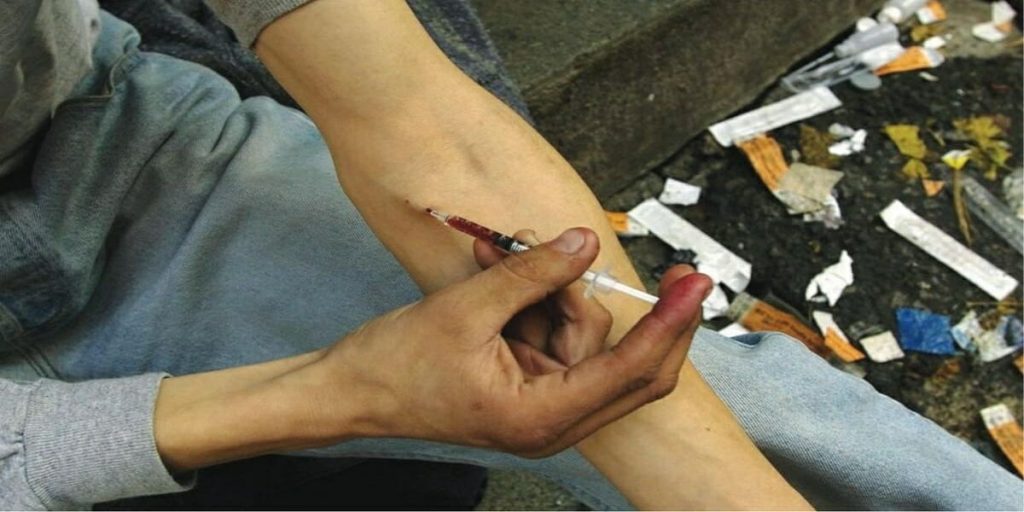 “Our estimate of the number of people who inject drugs in the U.S. indicates that services need to be substantially expanded — this includes services to meet harm-reduction needs and efforts to reduce escalating rates of overdose mortality, as well as services to address the spread of infectious diseases,” said Heather Bradley, a lead author of a study that CAMP cited in its findings.

The CDC warns that “people who inject drugs are at high risk for HIV if they use needles, syringes, or other drug injection equipment.”

The CDC estimates that a third of people who inject drugs share syringes, needles or other drug injection equipment.

Biden administration under pressure to up Ukraine’s rocket firepower Zelensky warns of ‘media terror’ of propaganda, disinformation amid Russian invasion

Though new cases of HIV are down overall, the CDC reports that about 10 percent of new HIV cases in the United States are people who inject drugs.

Hepatitis C cases have also skyrocketed in recent years. According to the CDC, in 2011 there were an estimated 2,700 cases of hepatitis C, and in 2019 the number leapt up to approximately 57,500.

The CAMP researchers note the findings in the study “provide valuable insight” to the impacts of the COVID-19 pandemic on IDU in the U.S. and give researchers and public health officials information they can use to try to implement harm reduction in IDU.

The Hill has removed its comment section, as there are many other forums for readers to participate in the conversation. We invite you to join the discussion on Facebook and Twitter.