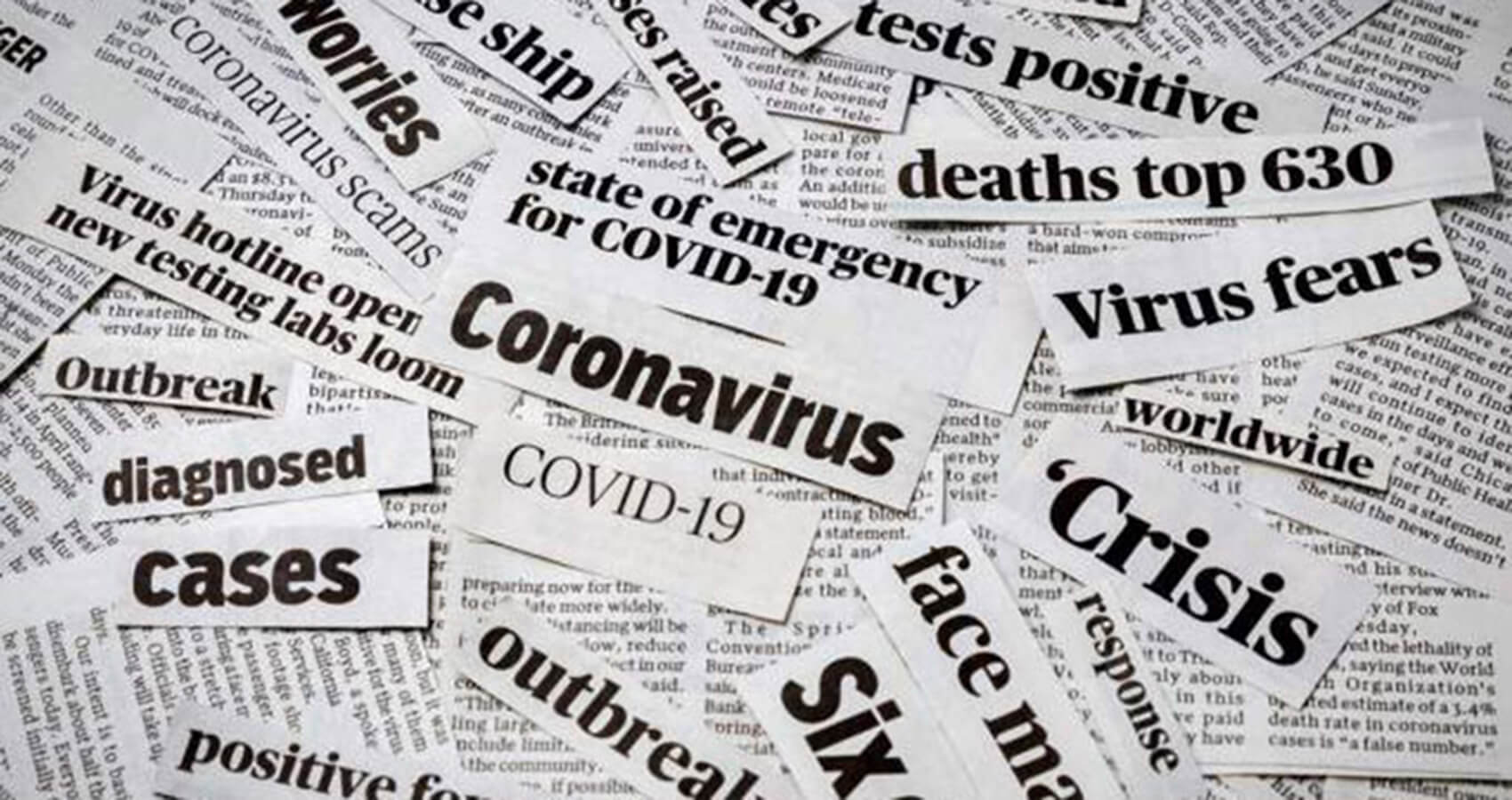 If you were to choose a word that rose above most in 2020, which word would it be? Ding, ding, ding: Merriam-Webster on Monday announced “pandemic” as its 2020 word of the year.  “That probably isn’t a big shock,” Peter Sokolowski, editor at large for Merriam-Webster, told The Associated Press.

“Often the big news story has a technical word that’s associated with it and in this case, the word pandemic is not just technical but has become general. It’s probably the word by which we’ll refer to this period in the future,” he said.

The word took on urgent specificity in March, when the coronavirus crisis was designated a pandemic, but it started to trend up on Merriam-Webster.com as early January and again in February when the first U.S. deaths and outbreaks on cruise ships occurred.

On March 11, when the World Health Organization declared the novel coronavirus outbreak a global pandemic, lookups on the site for pandemic spiked hugely. Site interest for the word has remained significantly high through the year, Sokolowski said.

By huge, Sokolowski means searches for pandemic on March 11 were 115,806% higher than lookups experienced on the same date last year.

Pandemic, with roots in Latin and Greek, is a combination of “pan,” for all, and “demos,” for people or population. The latter is the same root of “democracy,” Sokolowski noted. The word pandemic dates to the mid-1600s, used broadly for “universal” and more specifically to disease in a medical text in the 1660s, he said.  That was after the plagues of the Middle Ages, Sokolowski said.

He attributes the lookup traffic for pandemic not entirely to searchers who didn’t know what it meant but also to those on the hunt for more detail, or for inspiration or comfort.

“We see that the word love is looked up around Valentine’s Day and the word cornucopia is looked up at Thanksgiving,” Sokolowski said. “We see a word like surreal spiking when a moment of national tragedy or shock occurs. It’s the idea of dictionaries being the beginning of putting your thoughts in order.”

Merriam-Webster acted quickly in March to add and update entries on its site for words related to the pandemic. While “coronavirus” had been in the dictionary for decades, “COVID-19” was coined in February. Thirty-four days later, Merriam-Webster had it up online, along with a couple dozen other entries that were revised to reflect the health emergency. “That’s the shortest period of time we’ve ever seen a word go from coinage to entry,” Sokolowski said. “The word had this urgency.”

Coronavirus was among runners up for word of the year as it jumped into the mainstream. Quarantine, asymptomatic, mamba, kraken, defund, antebellum, irregardless, icon, schadenfreude and malarkey were also runners up based on lookup spikes around specific events.

Particularly interesting to word nerds like Sokolowski, a lexicographer, is quarantine. With Italian roots, it was used during the Black Death of the 1300s for the period of time a new ship coming into port would have to wait outside a city to prevent disease. The “quar” in quarantine derives from 40, for the 40 days required.

Spikes for mamba occurred after the January death of Kobe Bryant, whose nickname was the Black Mamba. A mass of lookups occurred for kraken in July after Seattle’s new National Hockey League franchise chose the mythical sea monster as its name, urged along by fans.

Country group Lady Antebellum’s name change to Lady A drove dictionary interest in June, while malarkey got a boost from President-elect Joe Biden, who’s fond of using the word. Icon was front and center in headlines after the deaths of U.S. Rep. John Lewis and U.S. Supreme Court Justice Ruth Bader Ginsberg. The Merriam-Webster site has about 40 million unique monthly users and about 100 million monthly page views.