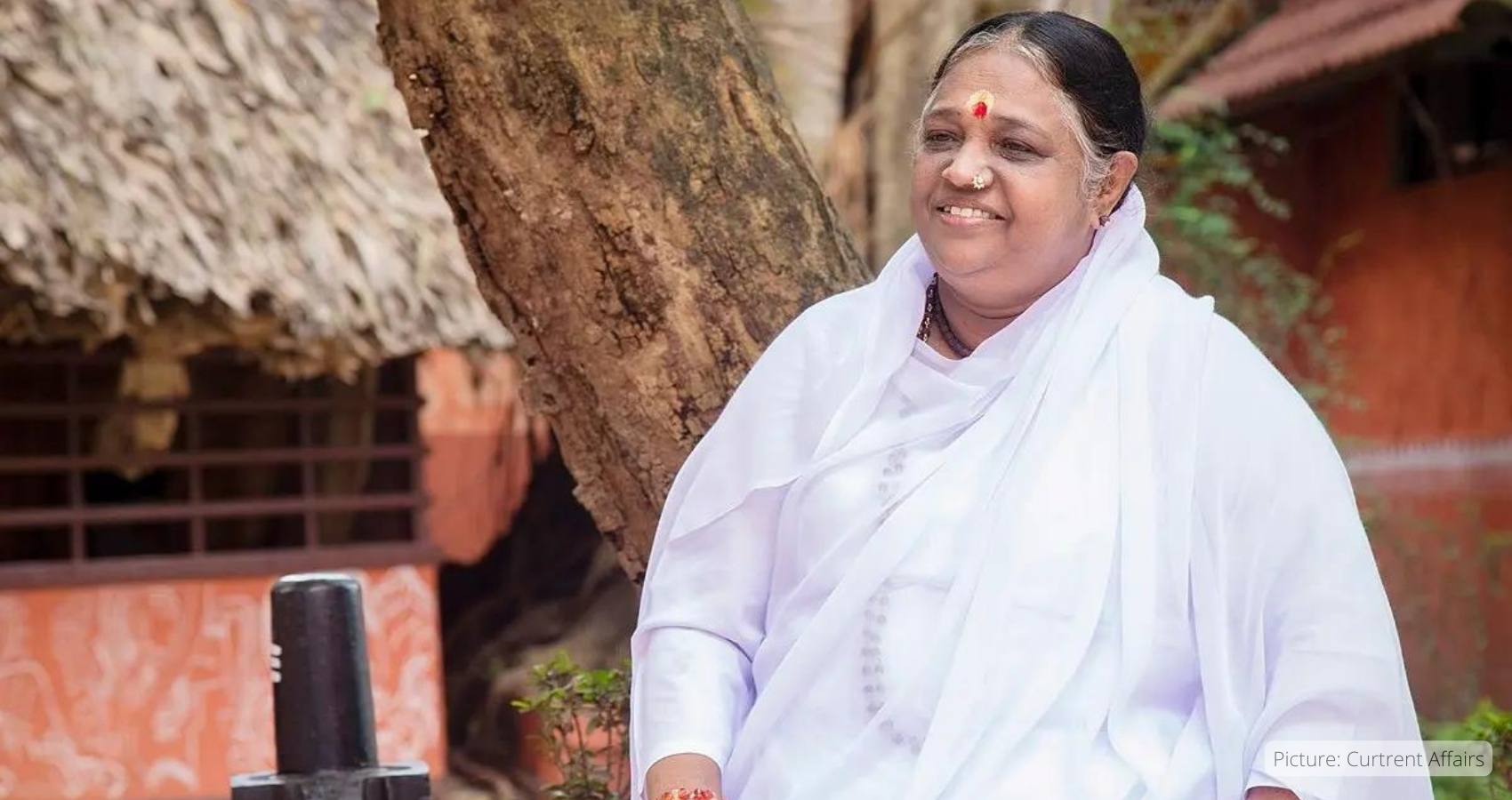 Ahead of assuming presidency of the G20 in December 2022, the Indian government has appointed renowned spiritual leader Mata Amritanandamayi Devi as the chairperson of the country’s Civil 20 (C20), an official engagement group of the Group of 20 (G20).

C20 is a group of Civil Society Organizations (CSO) around the world to voice non-government and non-business people’s aspirations to G20 world leaders. India will assume the Presidency of the G20 for one year from December 1, 2022 to November 30, 2023. The pinnacle of events is September 9-10, 2023 when the G20 Leaders’ Summit will take place in New Delhi at the level of Heads of State and Government, it said. But in advance, India will host more than 200 meetings across the country, an endeavour that involves intense work by ministerial meetings, working groups, and engagement groups.

Upon accepting her role as Chair of India’s C20 engagement group, Amma expressed she was grateful to the Indian government for arranging such a high-level representation of the voices of the common people. “Hunger, conflict, extinction of species, and environmental destruction are the most important issues facing the world today. We should put in sincere effort to develop solutions,” Amma said in the initial C20 online meeting.

If scientists of all fields—computer science, mathematics, physics, engineers, etc—would all work together, then we would be able to create more innovative methods of predicting environmental catastrophes, and thereby we would be able to save so many lives, she said. “Often, we see a lack of multi-disciplinary and integrated effort. This is the need of the hour,” Amma said She explained that poverty in rural areas is a key issue to address in terms of moving ahead as a society overall, especially since it is the people there who grow most of our food.

The G20 consists of 19 countries plus the European Union, and India has been a member since its inception in 1999. Overall, the G20 accounts for about 80 per cent of gross world product (GWP), 59-77 per cent of international trade, two-thirds of the world’s population, and roughly half of its land area.

Under the auspices of the G20, C20 engages more than 800 civil societies, representatives, and networks of various countries, including organisations from countries who are not G20 members, to ensure that people of all strata of society are heard at the G20 Leaders’ Summit. Representation of CSOs among G20 member nations began in 2010 and was launched as an official G20 engagement group in 2013.