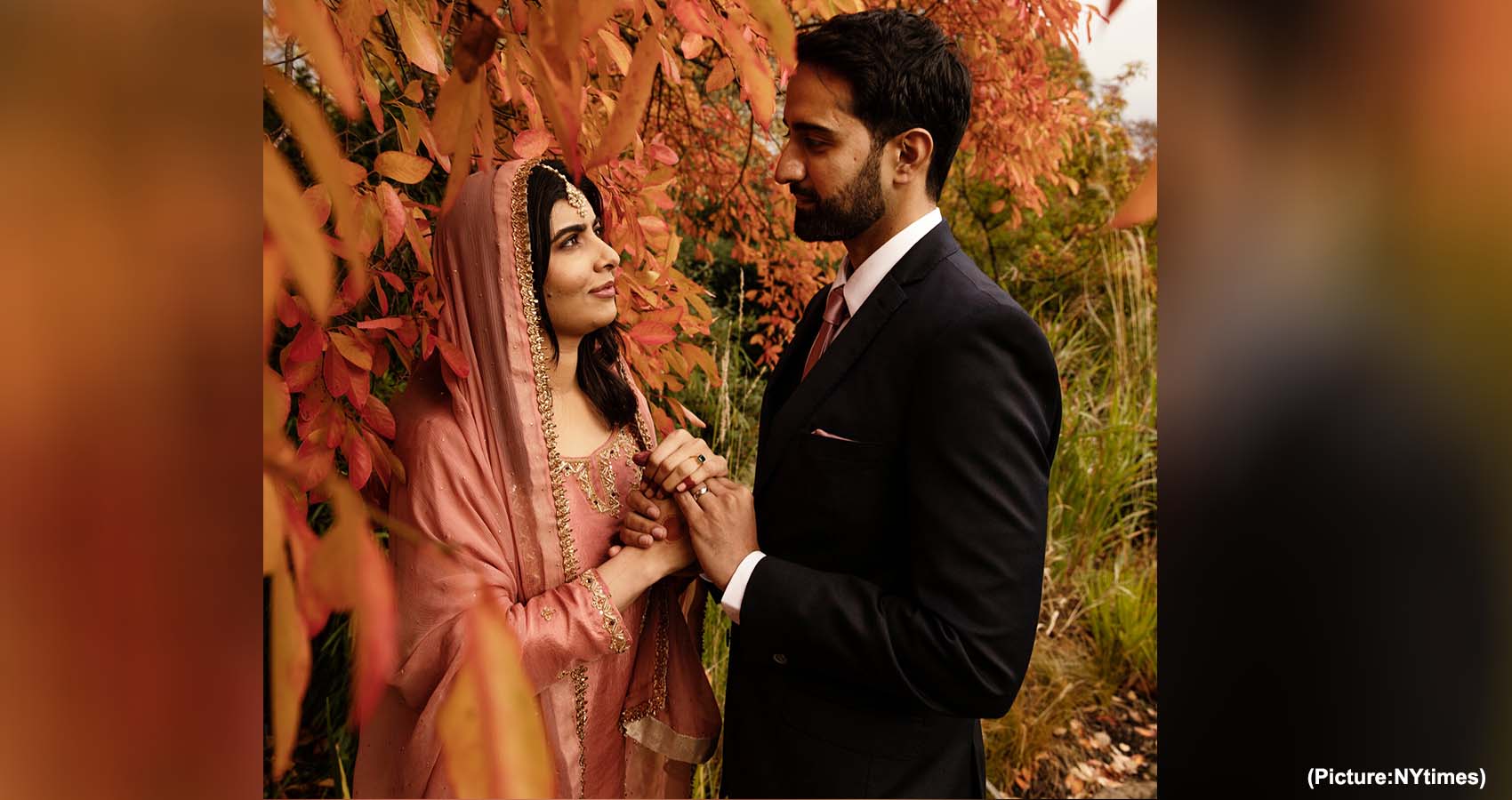 The 24-year-old Pakistani activist and Nobel Peace Prize winner made the announcement on Instagram Tuesday last week that she has tied the knot, just months after she told British Vogue that she wasn’t sure if she would every marry.

“Today marks a precious day in my life,” she wrote on Instagram. “Asser and I tied the knot to be partners for life. We celebrated a small nikkah ceremony at home in Birmingham with our families. Please send us your prayers. We are excited to walk together for the journey ahead.” 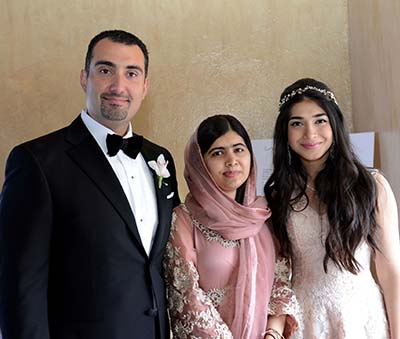 Yousafzai’s parents, Ziauddin Yousafzai and Toor Pekai Yousafzai, shared their excitement along with some photos by Malala’s friend, photographer Malin Fezehai.  “It is beyond words,” Ziauddin Yousafzai tweeted. “Toor Pekai and I are overwhelmed with joy and gratitude. Alhamdulillah.”

Malala talked with British Vogue earlier this year about her feelings toward marriage, saying her parents had an “arranged love marriage” but expressing doubt about whether she would ever marry. “I still don’t understand why people have to get married,” she said. “If you want to have a person in your life, why do you have to sign marriage papers, why can’t it just be a partnership?”

Her parents disagreed with that notion.  “My mum is like, ‘Don’t you dare say anything like that! You have to get married, marriage is beautiful,'” she said.  She added that her father has received emails from men in Pakistan who wanted to marry her.  “Even until my second year of university, I just thought, ‘I’m never going to get married, never going to have kids — just going to do my work,'” she said. “‘I’m going to be happy and live with my family forever.’ I didn’t realize that you’re not the same person all the time. You change as well and you’re growing.”

Yousafzai is known for her advocacy work on behalf of girls and women, particularly in stressing education for girls across the world.  She became a well-known activist after delivering an inspiring speech at the United Nations when she survived being shot in the head by the Taliban in Pakistan. She was 15 at the time and was shot because she simply was a girl pursuing an education.

Yousafzai is still is dealing with the effects of the shooting, as she shared in August that she underwent her sixth surgery as a result of the near-fatal injury she suffered nine years ago. She also spoke up for the women and girls of Afghanistan who are once again under Taliban rule after the withdrawal of U.S. forces.