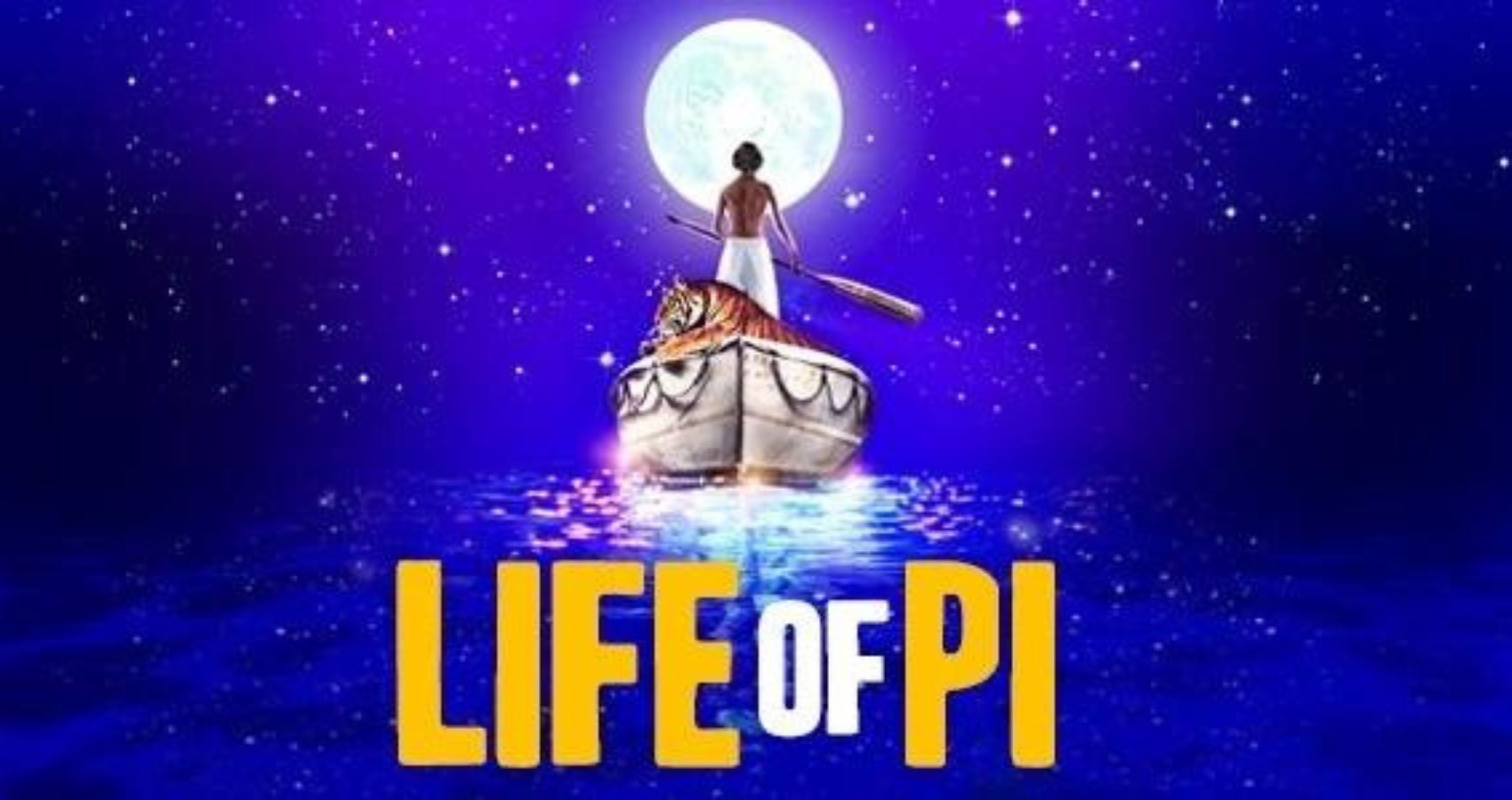 As a proud partner of LIFE OF PI, American Express® Card Members have access to exclusive pre-sale tickets before the general public beginning Monday, October 24, 2022, at 10:00AM (ET) through Monday, October 31, 2022, at 9:59AM (ET) at Telecharge.com.

“Having started work seven years ago to bring Yann Martel’s much-loved story to the stage, for it to live on Broadway is enormously gratifying,” said Simon Friend, producer of the Olivier Award-winning Best Play, “LIFE OF PI has been so joyously received by audiences young and old in the UK, which is testament to the skill of the large team of artists delivering a show which entertains, and makes you think and feel in equal measure. We can’t wait to welcome audiences on Broadway.” 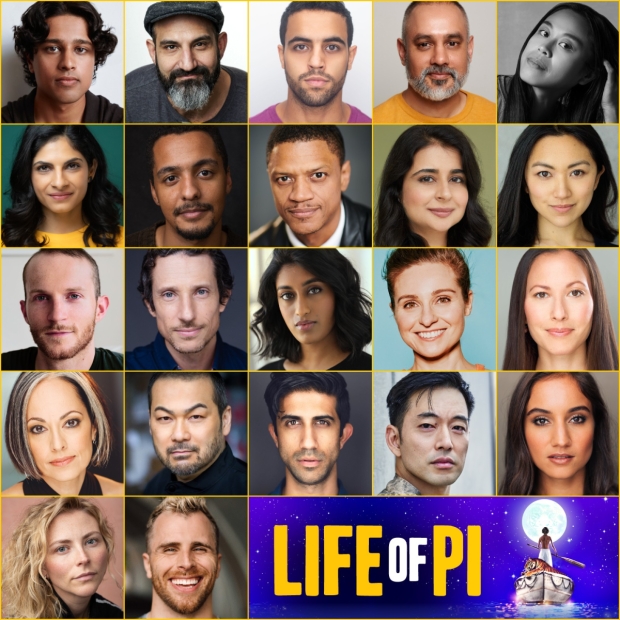 “It has been such a privilege to adapt Yann Martel’s modern classic LIFE OF PI for the stage. It was daunting, creatively, exciting, and always collaborative. To be able to tell this story the way I imagined it, to create the world using my references and viewpoint has been an extraordinary gift. And to see it resonate with young and old audience members alike has been humbling,” said playwright Lolita Chakrabarti, “It is a beautiful, visceral, magical show, a story of survival which all of us can fundamentally relate to after the effects of the pandemic. I am beyond thrilled that we will bring this play to Broadway.”

Based on one of the best-loved works of fiction – winner of the Man Booker Prize, selling over fifteen million copies worldwide – LIFE OF PI is a breath-taking new theatrical adaptation of an epic journey of endurance and hope.

After a cargo ship sinks in the middle of the vast Pacific Ocean, a sixteen-year-old boy name Pi is stranded on a lifeboat with four other survivors – a hyena, a zebra, an orangutan, and a 450-pound Royal Bengal tiger. Time is against them, nature is harsh, who will survive?

LIFE OF PI is currently playing at Wyndham’s Theatre in London’s West End where it won five Olivier Awards including Best New Play, Best Scenic Design and Best Lighting Design. In an historic first for the Olivier Awards, the seven performers who play Royal Bengal tiger ‘Richard Parker’ were collectively awarded Best Actor in a Supporting Role. The London production with its cutting-edge visual effects has garnered great critical acclaim.

LOLITA CHAKRABARTI (Playwright) OBE is an actress and an award-winning playwright. Her debut play Red Velvet opened at the Tricycle Theatre, London, before transferring to St Ann’s Warehouse in New York and then to London’s West End as part of Sir Kenneth Branagh’s inaugural season at The Garrick Theatre. It earned her the Evening Standard Charles Wintour Award for Most Promising Playwright 2012; The Critics’ Circle Award for Most Promising Playwright 2013; AWA for Arts and Culture 2013 and an Olivier Award nomination for Outstanding Achievement in an Affiliate Theatre 2012, as well as many other nominations. Red Velvet is now on the Drama syllabus for A level, is studied at universities in the UK and USA and there have been over twenty professional productions in the USA and beyond, including at the Shakespeare Theatre Company in Washington in June 2022. In 2019 Lolita adapted the Booker Prize winning novel Life of Pi for the stage, (Sheffield Theatres and Wyndham’s Theatre in London’s West End) for which she won the award for Best New Play at the Olivier Awards 2022, UK Theatre Awards 2019, and WhatsonStage Awards 2019. Other writing credits include Hymn (Almeida Theatre/Sky Arts); an adaptation of Italo Calvino’s Invisible Cities (Manchester International Festival and Brisbane Festival); Stones of Venice, a VR film for