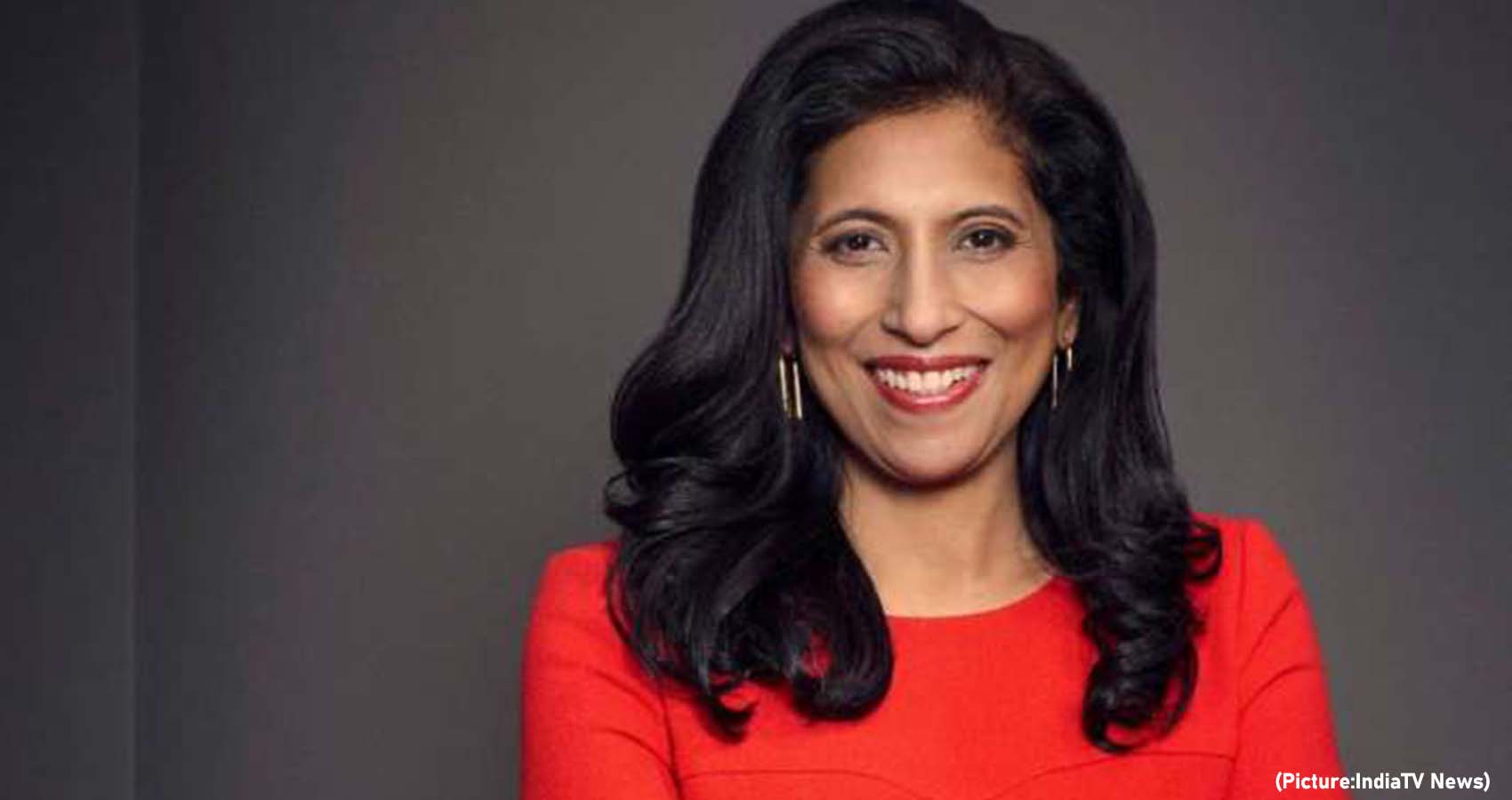 Leena Nair (52), who was named the new global CEO of French fashion house Chanel on Tuesday, said that she is humbled and honored to be appointed the global Chief Executive Officer of Chanel, which is an iconic and admired company.

In a rare move for the tightly-controlled fashion house, picking the consumer goods veteran to run one of the world’s biggest luxury groups sends a positive and inclusive message, setting the pace in an industry reeling under pressure to show a more inclusive and accepting approach.

“I am so inspired by what Chanel stands for. It is a company that believes in the freedom of creation, in cultivating human potential and in acting to have a positive impact in the world,” Nair tweeted.

The Indian born British national has been given the charge of ensuring Chanel’s “long term success as a private company”, it said in a statement, recognising Nair as a “visionary leader whose ability to champion a long-term, purpose-driven agenda is matched with a consistently strong record of business outcomes”.

Renowned for its women’s pantsuits, tweeds and famous handbags, Chanel was founded in 1910 by the legendary Gabrielle Chanel, fondly called “Coco” Chanel. What started out as a hat boutique in Paris became synonymous with French chic and Parisienne style.

From 2016 to date, Alain Wertheimer, who owns Chanel with his brother Gerard Wertheimer, temporarily took on the CEO’s job till a suitable candidate was found. The 73-year-old French billionaire will take on the role of global Executive Chairman.

Nair’s 30-year-long career at Unilever comes to an end with her as the chief of human resources and a member of the company’s executive committee. Unilever’s CEO, Alan Jope, thanked her for her “outstanding contribution”, adding that she “has been a pioneer through her career… a driving force on our (Uniliver’s) equity, diversity and inclusion agenda… she has played a critical role in building our purpose-led, future-fit organisation.” Nair will now be based out of London and will join the luxury house at the end of January. (IANS)