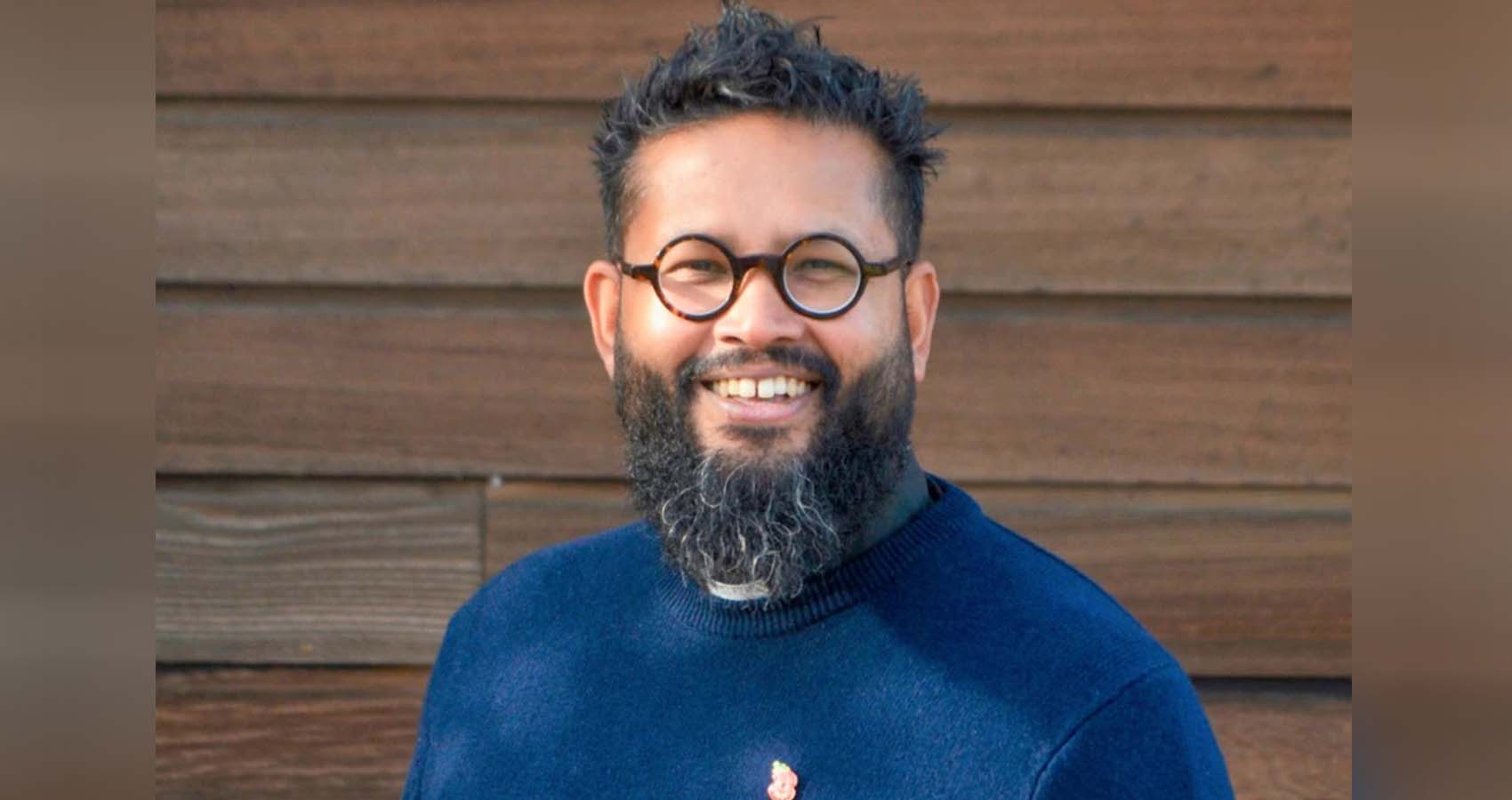 An Anglican priest, who was brought up in a leprosy hospital in Bengaluru where his mother was a nurse at the hospital, will be the next Bishop of Loughborough in the UK.

Reverend Malayil Lukose Varghese Muthalaly, 42, who will be consecrated a Bishop in January 2022, will be the youngest Bishop of the Church of England. A 10, Downing Street announcement on November 12 stated that Queen Elizabeth II has approved his appointment. 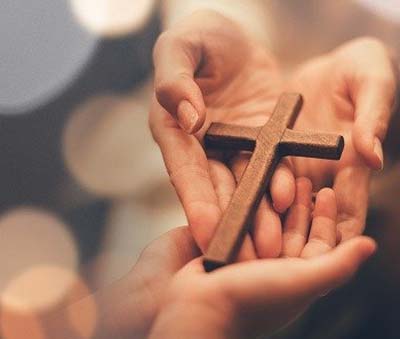 Known as Saju among friends and family, Rev Muthalaly is currently the Vicar of St Mark’s, Gillingham in the diocese of Rochester in England. Ordained in the Church of England in 2008, he has served at St. Marks for six years after curacies in the dioceses of Blackburn and Carlisle.

Speaking to the media, Rev Muthalaly said: “It is an honor and joy to be invited to become the next Bishop of Loughborough and I am looking forward to getting to know the people of Leicestershire. My priorities in ministry are profoundly relational. If I have felt anointed anything, it is informing friendships, gathering God’s people, and creating hospitable and loving spaces in which people can grow in faith, hope, justice, and love.”

The Bishop-designee also said: “I have a deep desire for the flourishing of all people particularly the poor, those at the margins of our world.” He said that poor people are not just poor people but mothers, artists, gifted leaders, and friends who are passionate about the environment.

The Bishop-designee was brought up in a Syrian Orthodox Church in Kerala that traces its root to St Thomas the Apostle who is believed to have brought the gospel to the region in the first century.

He studied at the Southern Asia Bible college in Bengaluru and trained for the ministry at Wycliffe Hall, Oxford.

An avid cricketer, he is currently the captain of the Rochester and Canterbury diocesan cricket team. Married to Katy, he has four children.