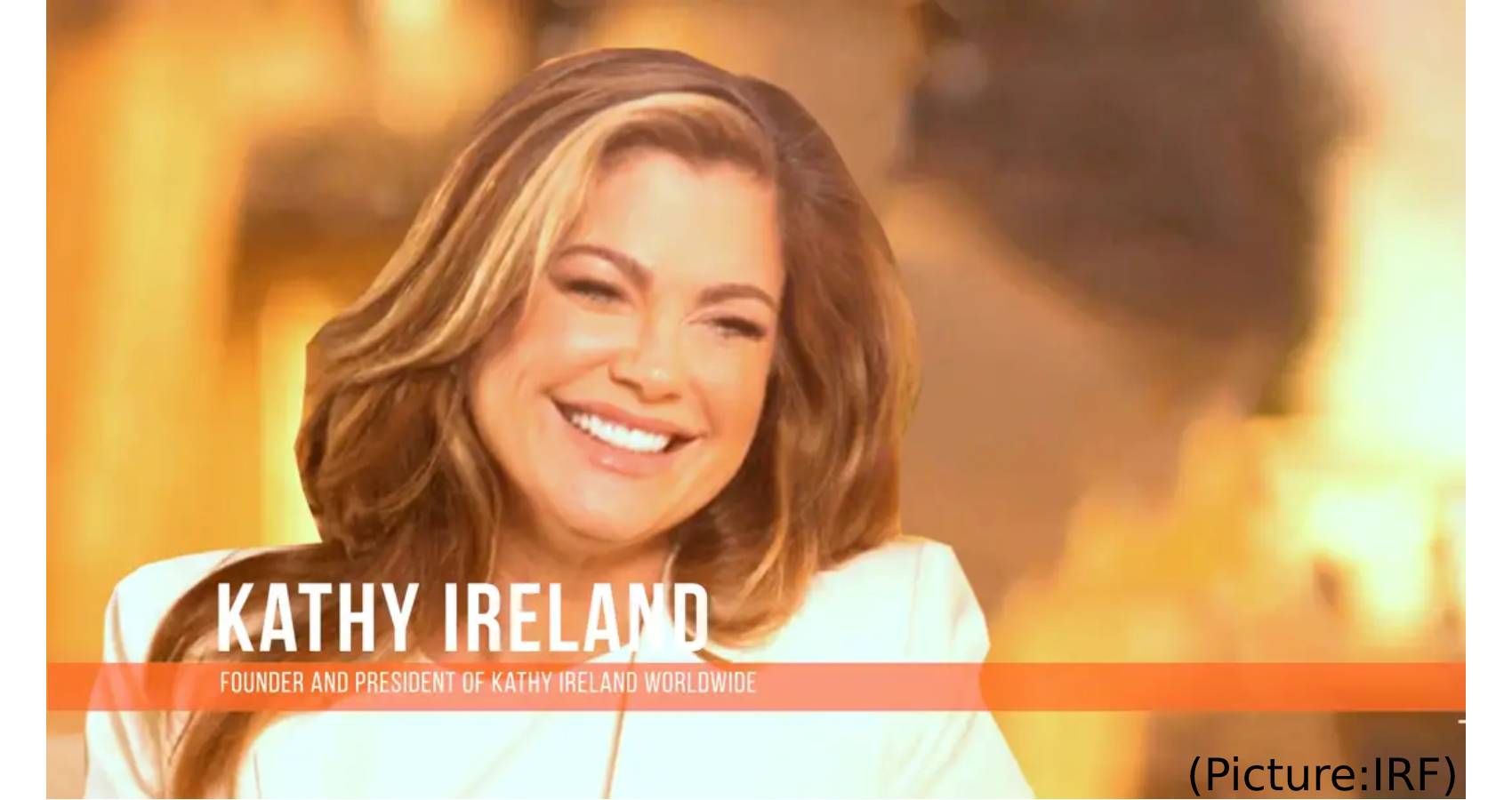 Kathy Ireland, Chair, CEO and Chief Designer of kathyireland Worldwide (kiWW), will receive the inaugural Business IRF Champion Award at the IRF Summit in Washington DC on July 15 for going above and beyond the call of duty in advancing religious freedom for everyone, everywhere, all the time.

“Kathy is known throughout the globe for her entrepreneurial success, rising from supermodel to super-mogul. She has been featured on the cover of Forbes more times than on Sports Illustrated, and she recently shattered glass ceilings with kathyireland Worldwide being named the 15th most powerful brand in the world, the highest ranking for a woman-owned and individually-owned company, ” said Dr. Brian Grim, chair of the business selection committee for the upcoming IRF Summit. “And now it is fitting that Kathy be recognized for her activism in support of all people persecuted for their faith and beliefs around the world,” adds Dr. Grim.

In August 2014, ISIS militants swept through the Sinjar region of northern Iraq in a deliberate attempt to annihilate the Yezidis and other religious minorities, employing brutal tactics including mass executions, rape, and sexual enslavement of young women. As this horrific genocide unfolded, Kathy not only lobbied Congress to respond, but responded herself by supporting women-led initiatives to rescue Yezidis and address the hatred and prejudices that created an environment where such atrocities could occur. To this day, almost 3,000 Yezidi women and children remain missing and almost 300,000 Yezidis still live in displacement camps in northern Iraq. 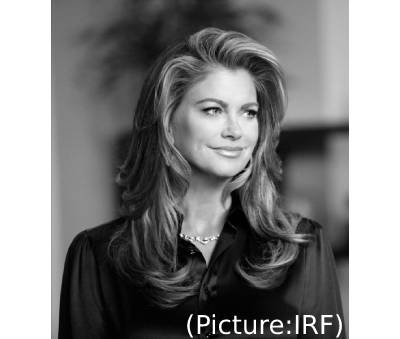 Kathy’s engagement did not stop when the genocide did. This August 22, Kathy is co-hosting with the Religious Freedom & Business Foundation a charity auction with all proceeds to directly provide business and livelihood opportunities for Yezidi women struggling to recover from the genocide.

“It is a tremendous honor and very humbling to receive this honor,” says Ms. Ireland. “It is our duty and responsibility, for all of us, to fight for everyone’s right to religious freedom, no matter what religion you choose to practice. It is basic human rights. Thank you Dr. Brian Grim and everyone at the IRF Summit for bringing attention to the plight of so many who are deprived of the basic right to religious freedom, and for working tirelessly to combat those who try to inflict this cruelty upon others.”

Kathy will receive Business IRF Hero Award at the Closing Dinner of the 2021 IRF Summit, which begins at 6:30 pm on Thursday, July 15, at the Omni Shoreham Hotel in Washington D.C. The IRF Summit will bring together a bi-partisan and broad coalition that passionately supports religious freedom around the globe for a three day in-person event in Washington D.C., July 13-15, with a virtual option for participation. Kathy will also speak during the virtual event.