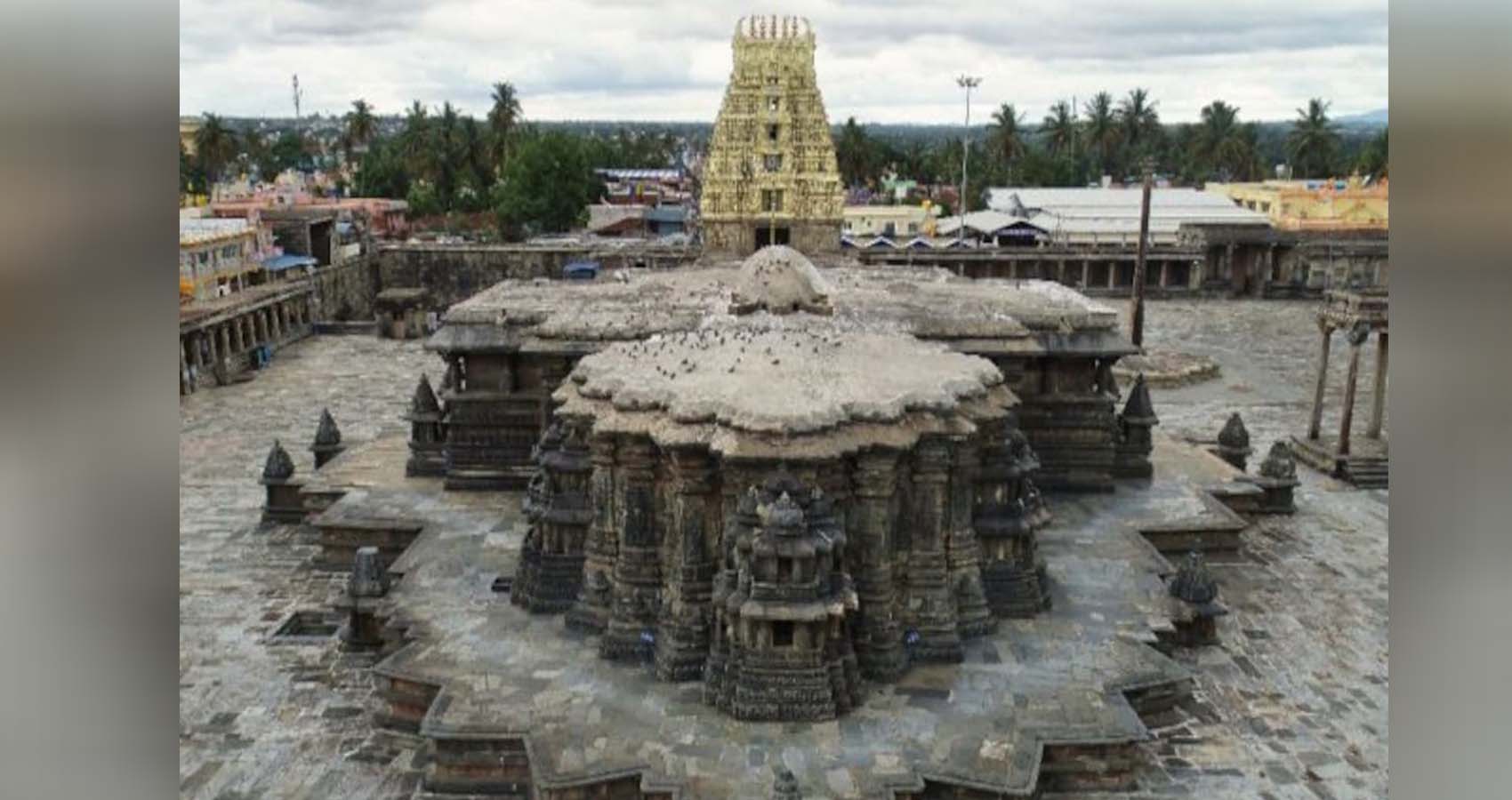 The Hoysala temples of Belur, Halebid and Somnathapura in Karnataka have been selected as India’s nomination for UNESCO’s list of World Heritage sites for the year 2022-23.

The Hoysala temples of Belur, Halebid and Somnathapura in Karnataka have been selected as India’s nomination for UNESCO’s list of World Heritage sites for the year 2022-23.

The ‘Sacred Ensembles of the Hoysala’ have been on UNESCO’s Tentative list since 15 April, 2014, and stand testimony to the rich historical and cultural heritage of this country. 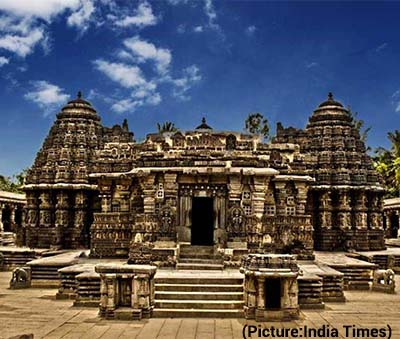 “This is a great moment for India to see the Sacred Ensembles of the Hoysalas temples being submitted for inscription in the World Heritage List.”

“Our efforts in protecting our heritage is evident from the work the government has been putting in inscribing both our tangible and intangible heritage and also repatriating the cultural heritage that was stolen or taken away from India,” the minister added.

All the three Hoysala temples are protected monuments of the Archaeological Survey of India and therefore their conservation and maintenance will be done by it, the culture ministry said.

What are World Heritage Sites, how they are chosen by UNESCO and how many of them are in India, let’s find out:

What are World Heritage Sites

– A World Heritage Site is a landmark or area with legal protection by an international convention administered by the United Nations Educational, Scientific and Cultural Organisation (UNESCO).

– World Heritage Sites are designated by UNESCO for having cultural, historical, scientific or other forms of significance.

– As per an international treaty adopted by UNESCO in 1972 called the ‘Convention concerning the Protection of the World Cultural and Natural Heritage’, UNESCO seeks to encourage the identification, protection and preservation of cultural and natural heritage around the world considered to be of outstanding value to humanity.

– A World Heritage Site can be either cultural or natural areas or objects which are inscribed on UNESCO’s World Heritage List for having “outstanding universal value”.

– These sites are usually considered to have cultural significance to all the people in the world, including future generations.

How are they selected

– According to The Operational Guidelines for the Implementation of the World Heritage Convention, a country must first list its significant cultural and natural sites into a document known as the Tentative List.

– The sites selected from that list move onto the Nomination File, which is then evaluated by the International Council on Monuments and Sites and the World Conservation Union.

– Any site that wasn’t first included in the Tentative List cannot be nominated.

– The two bodies then make their recommendations to the World Heritage Committee, which consists of diplomatic representatives from 21 countries.

– The committee meets each year to decide whether a nominated property can be inscribed on the World Heritage List.

– The committee makes the final decision if a site meets at least one of the ten selection criteria.

Does a site lose its designation

– A site may lose its designation when the World Heritage Committee determines if it is not properly maintained or protected.

– It is first placed in the list of World Heritage in Danger as the Committee attempts to find a remedy involving the local authorities. If any remedies fail, the designation is revoked.

– A country can also request the Committee to partially or fully delist a property, generally in such cases when its condition has seriously deteriorated.

How many World Heritage Sites are in India

– There are currently 32 cultural, seven natural and one mixed World Heritage Sites in India.

– The latest sites to be added to the list Dholavira in Gujarat, Kakatiya Rudreshwara (Ramappa) Temple in Telangana in 2021.

– There are 46 sites in the Tentative List including a group of monuments at Mandu and the historic ensemble of Orchha in Madhya Pradesh, Satpura tiger reserve, temples of Kanchipuram, temples at Bishnupur in West Bengal, and Sri Harimandir Sahib in Amritsar, Punjab.