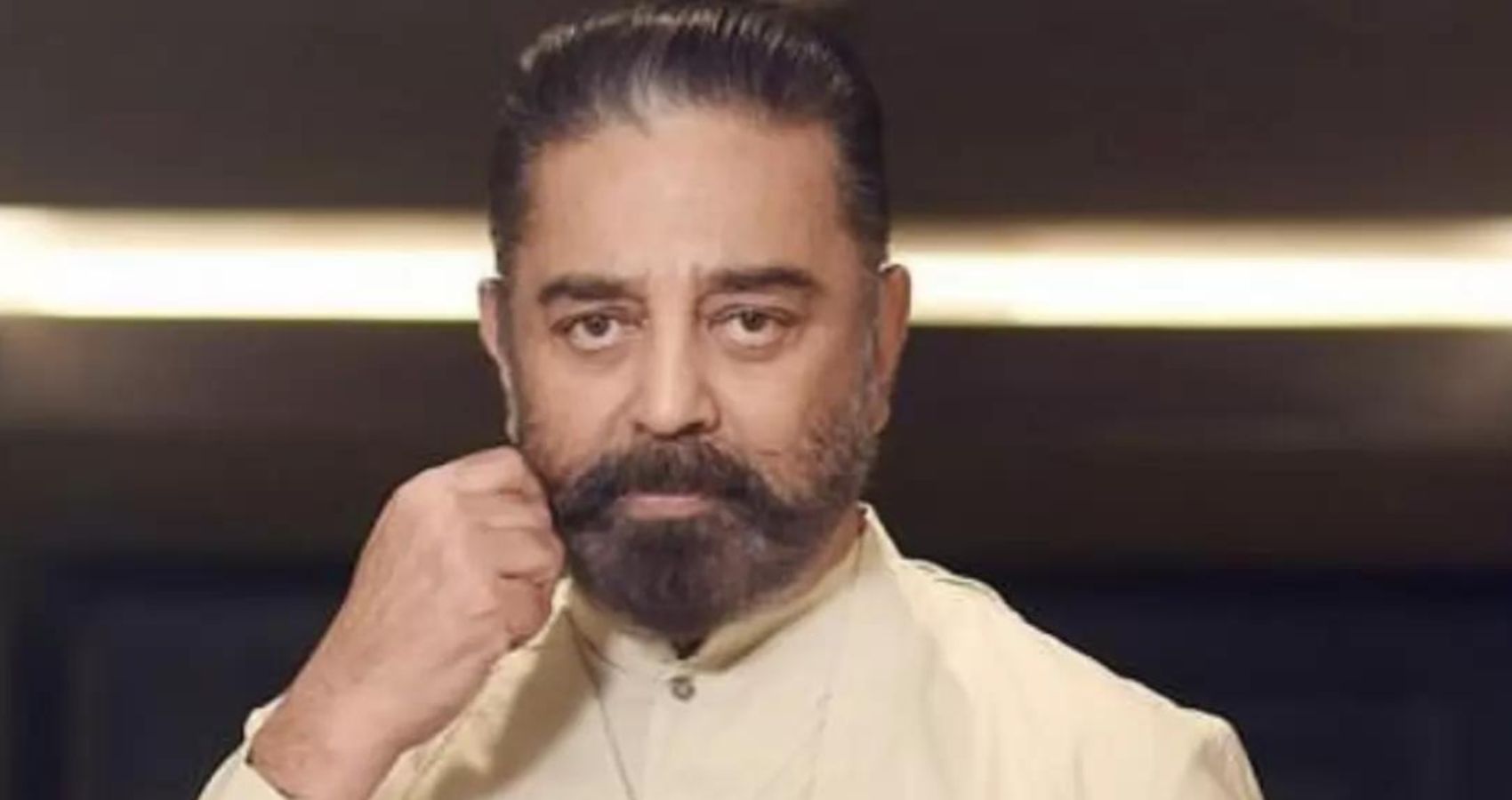 ‘Vikram’ will be screened under the Open Cinema category that recognises new and internationally acclaimed films that strike the perfect balance between popular and artistic cinema.

Produced by multi-faceted legend Kamal Haasan and R. Mahendran, ‘Vikram’ released on June 3 earlier this year and went on to become a box office phenomenon across the world and also the highest grossing Tamil film in the UK. Director Lokesh Kanagaraj masterfully created an immersive universe in the film. That coupled with a stellar star cast made ‘Vikram’ one of the most successful Indian movies of 2022.

“The response to Vikram all over the world has been extremely overwhelming. The Busan International Film Festival is another feather in the film’s cap and its selection is a win for the entire team. We are proud to have our film being screened along with some of the finest films across the globe and are grateful for all the love and adulation from the audiences,” said V. Narayanan, CEO Raaj Kamal Films International.