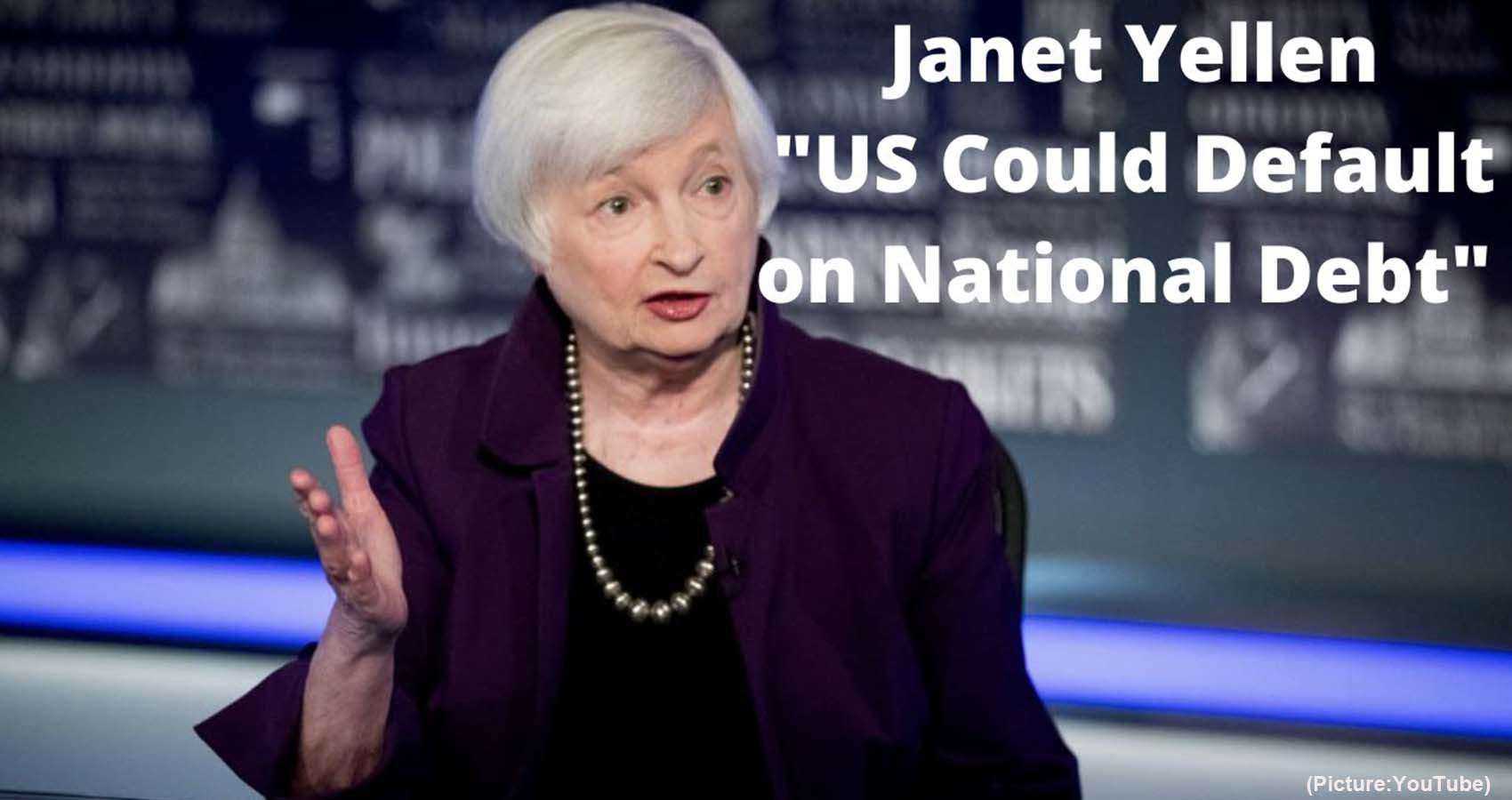 Treasury Secretary Janet Yellen has warned congressional leaders that the U.S. is on track to default on the national debt in October if the White House and Congress are unable to raise the debt limit. In a letter, Yellen said that the Treasury Department would likely run out of cash and exhaust “extraordinary” measures to keep the federal government within its legal borrowing limit at some point next month. 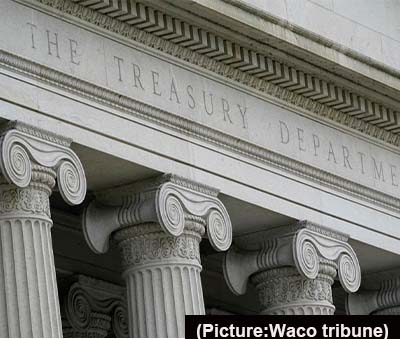 “Once all available measures and cash on hand are fully exhausted, the United States of America would be unable to meet its obligations for the first time in our history,” Yellen said. “Given this uncertainty, the Treasury Department is not able to provide a specific estimate of how long the extraordinary measures will last. However, based on our best and most recent information, the most likely outcome is that cash and extraordinary measures will be exhausted during the month of October,” she continued. Yellen wrote the letter to Speaker Nancy Pelosi (D-Calif.), House Minority Leader Kevin McCarthy (R-Calif.), Senate Majority Leader Charles Schumer (D-N.Y.) and Senate Minority Leader Mitch McConnell (R-Ky.).

The Treasury Department has taken so-called extraordinary measures to prevent the U.S. from defaulting on the national debt since the federal debt limit was reimposed on Aug. 1. If the Treasury Department runs out of ways to stave off a default without borrowing more money, the inability of the U.S. to pay its debts could send debilitating shockwaves through the financial system. Yellen urged lawmakers for months to raise the debt limit before it was reimposed in August, warning that a delay could “cause irreparable damage to the U.S. economy and global financial markets.” She has since pleaded with Congress to give Treasury the ability to pay debts already approved by previous presidents and congressional majorities.

“Waiting until the last minute to suspend or increase the debt limit can cause serious harm to business and consumer confidence, raise short-term borrowing costs for taxpayers, and negatively impact the credit rating of the United States,” Yellen wrote. “At a time when American families, communities, and businesses are still suffering from the effects of the ongoing global pandemic, it would be particularly irresponsible to put the full faith and credit of the United States at risk.” Even so, Democrats and Republicans are locked in a stalemate over who bears responsibility for protecting the full faith and credit of the U.S. The White House and Democratic leaders are planning to tie a debt limit increase to another must-pass government funding bill, daring Republicans to trigger both a government shutdown and a default by opposing the measure.

“We fully expect Congress to act promptly to suspend the debt limit and protect the full faith and credit of the United States and we expect them to do that in a bipartisan way just as they did three times during the prior administration,” said a White House official. But Republicans have refused to raise the debt ceiling unless spending cuts and debt reduction programs are attached.