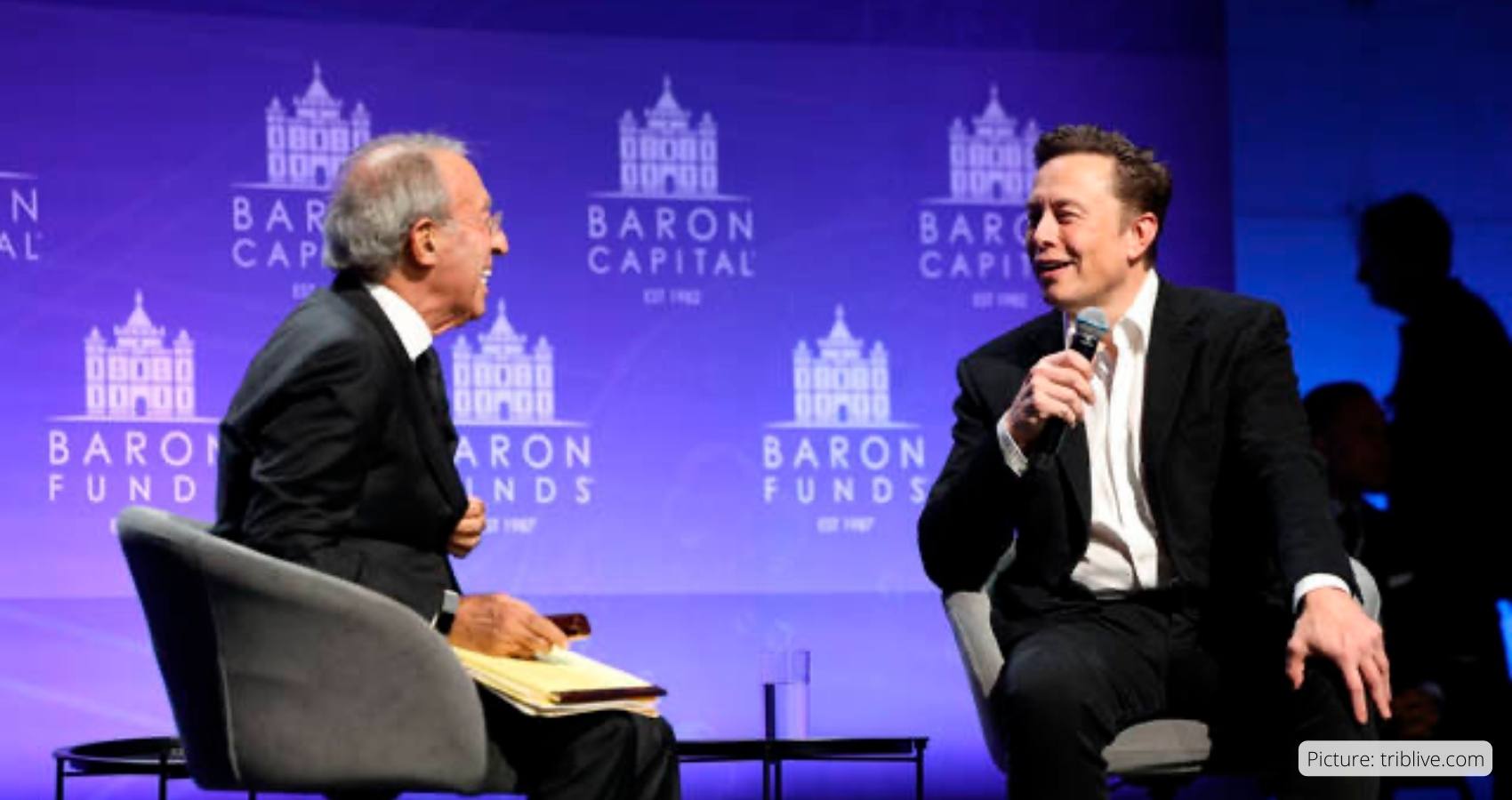 (AP) — Elon Musk tweeted Sunday that Twitter will permanently suspend any account on the social media platform that impersonates another.

The platform’s new owner issued the warning after some celebrities changed their Twitter display names — not their account names — and tweeted as ‘Elon Musk’ in reaction to the billionaire’s decision to offer verified accounts to all comers for $8 month as he simultaneously laid off a big chunk of the workforce.

“Going forward, any Twitter handles engaging in impersonation without clearly specifying “parody” will be permanently suspended,” Musk wrote. While Twitter previously issued warnings before suspensions, now that it is rolling out “widespread verification, there will be no warning.”

In fact, “any name change at all” would compel the temporary loss of a verified checkmark, the world’s richest man said.

Comedian Kathy Griffin had her account suspended Sunday after she switched her screen name to Musk. She told a Bloomberg reporter that she had also used his profile photo.

“I guess not ALL the content moderators were let go? Lol,” Griffin joked afterward on Mastodon, an alternative social media platform where she set up an account last week.

Actor Valerie Bertinelli had similarly appropriated Musk’s screen name — posting a series of tweets in support of Democratic candidates on Saturday before switching back to her true name. “Okey-dokey. I’ve had fun and I think I made my point,” she tweeted afterwards.

Before the stunt, Bertinelli noted the original purpose of the blue verification checkmark. It was granted free of charge to people whose identity Twitter employees had confirmed; with journalists accounting for a big portion of recipients. “It simply meant your identity was verified. Scammers would have a harder time impersonating you,” Bertinelli noted. “That no longer applies. Good luck out there!” she added.

The $8 verified accounts are Musk’s way of democratizing the service, he claims. On Saturday, a Twitter update for iOS devices listed on Apple’s app store said users who “sign up now” for the new “Twitter Blue with verification” can get the blue check next to their names “just like the celebrities, companies and politicians you already follow.”

It said the service would first be available in the U.S., Canada, Australia, New Zealand and the U.K. However, it was not available Sunday and there was no indication when it would go live. A Twitter employ, Esther Crawford, told The Associated Press it is coming “soon but it hasn’t launched yet.”

Twitter did not respond on Sunday to an email seeking comment on the verified accounts issue and Griffin’s suspension.

Musk later tweeted, “Twitter needs to become by far the most accurate source of information about the world. That’s our mission.”

If the company were to strip current verified users of blue checks — something that hasn’t happened — that could exacerbate disinformation on the platform during Tuesday’s midterm elections.

Like Griffin, some Twitter users have already begun migrating from the platform — Counter Social is another popular alternative — following layoffs that began Friday that reportedly affected about half of Twitter’s 7,500-employee workforce. They fear a breakdown of moderation and verification could create a disinformation free-for-all on what has been the internet’s main conduit for reliable communications from public agencies and other institutions.

Twitter is delaying the rollout of account verifications for its paid Twitter Blue subscription plan until after the midterm elections, CNN reported this week The decision to push back the new feature comes one day after the platform launched an updated version of its iOS app that promises to allow users who pay a monthly subscription fee to get a blue checkmark on their profiles, a feature that CEO Elon Musk has proposed as a way to fight spam on the platform.

The app’s latest update was outlined on Apple’s App Store, stating that users will now have to pay $7.99 per month for the company’s Twitter Blue verification feature, “just like the celebrities, companies, and politicians you already follow.” The checkmark has long been used to confirm the authenticity of government officials, prominent figures and journalists.

Many companies have paused advertising on the platform out of concern it could become more unruly under Musk. Yoel Roth, Twitter’s head of safety and integrity, sought to assuage such concerns in a tweet Friday. He said the company’s front-line content moderation staff was the group least affected by the job cuts.

Musk tweeted late Friday that there was no choice but to cut jobs “when the company is losing over $4M/day.” He did not provide details on the daily losses at Twitter and said employees who lost their jobs were offered three months’ pay as severance.