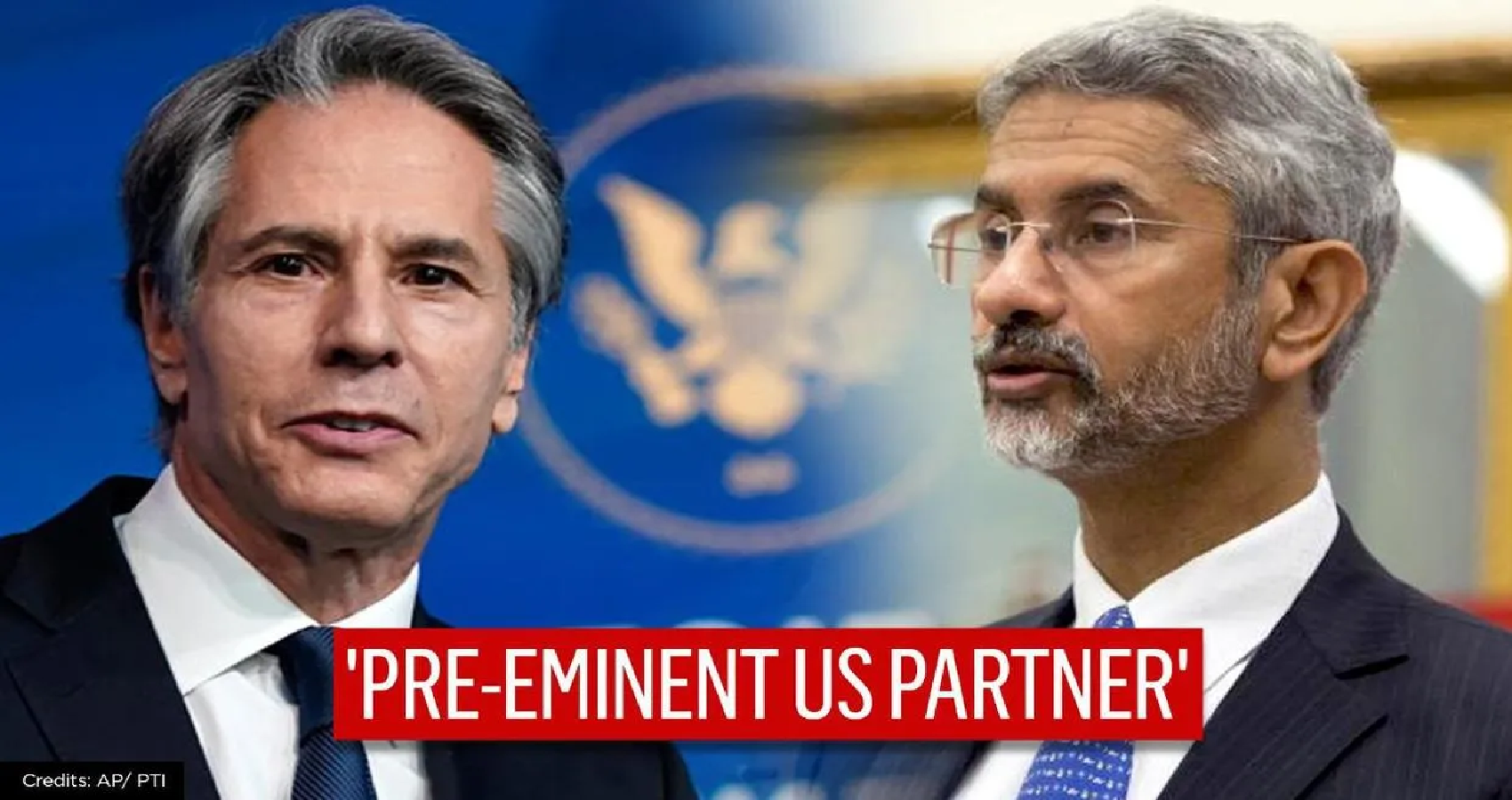 In a growing sign of increased cooperation, S Jaishankar and Antony Blinken discuss developments in the region and health cooperation.

India’s Foreign Minister S Jaishankar and his US counterpart Antony Blinken discussed developments in the region and health cooperation against the backdrop of the planned withdrawal of American troops from Afghanistan and the Covid-19 crisis.

“Spoke to my US counterpart Secretary of State @SecBlinken this evening. Conversation covered recent developments in India’s immediate and extended neighbourhood. Exchanged views on the UNSC agenda. Also discussed issues pertaining to our health cooperation,” Jaishankar said in a tweet without giving details.

There was no official word from both countries on the conversation. People familiar with developments said on condition of anonymity that the situation in Afghanistan and the US embargo on exports of raw materials needed for Covid-19 vaccines had figured in the discussions.

The Biden administration invoked the US Defence Production Act in February to curb the export of raw materials for vaccine production. The Serum Institute of India’s (SII) ability to make some 160 million doses of Covid-19 vaccine a month could be hit in the coming weeks if the US doesn’t lift the embargo on supplies of 37 critical items, reports have said. On April 16, SII CEO Adar Poonawalla raised the issue in a tweet addressed to US President Joe Biden.

Foreign secretary Harsh Shringla said last month that the issue had been officially raised with the US through the Indian ambassador in Washington.

Participating in an online discussion on Monday, Jaishankar referred to the matter indirectly when he said he was “pushing other countries, particularly some big countries, [to] please keep the raw materials flowing for vaccines to be made in India”. 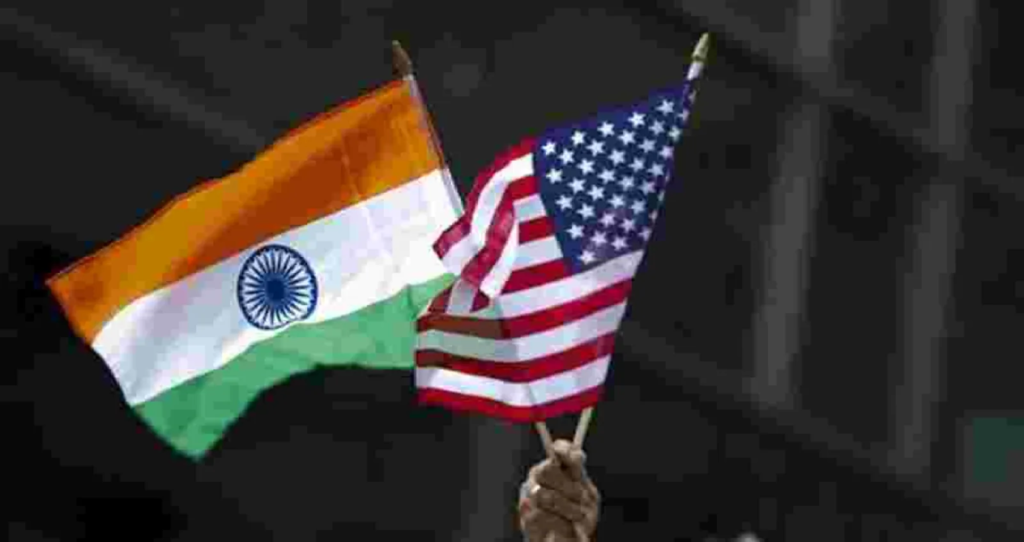 Responding to a question on criticism of India’s exports of Covid-19 vaccines amid growing domestic demand, Jaishankar noted that the vaccine being produced in India in the largest quantity – the AstraZeneca jab made by SII – is a “co-creation” and an international product. “Can I, on one hand, go round the world and say, guys, keep your supply chain flowing towards me, and by the way… I am asking you for raw material but I am not going to give you the vaccine?” he asked

He added, “As things got tough we spoke to the world very honestly and said look, we have done our best to live up to commitments – contractual commitments of producers, COVAX commitments – but right now please understand that I have this very serious situation at home and I think most countries understand that.”

On the US exit from Afghanistan, Jaishankar said India has always played an active role in that country. “Afghanistan is a doorstep away. So how can we not have a role, influence, presence [and] activity out there?” he said.