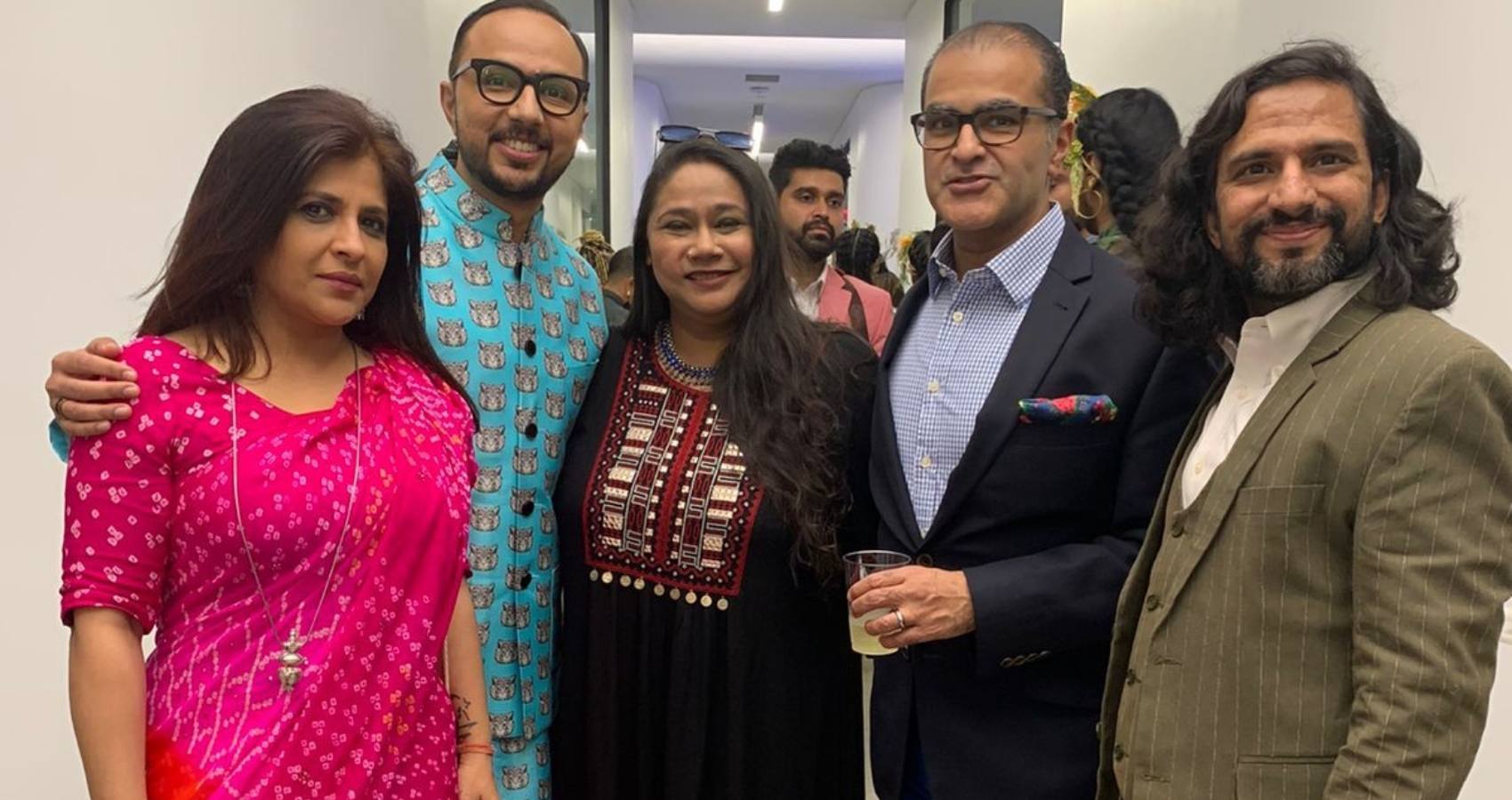 
Co-presented by Avid Learning and High Line Nine Gallery and powered by Technology Partner, Polygon, the show has been conceived through the lens of urbanism and a post-colonial gaze. It engages Indian futurisms, indigenous technologies, and future-forward aesthetics while retaining the notion of cultural perpetuity. Techné Disruptors is coming to New York after celebrating unprecedented success in its first outing in New Delhi (April-May 2022). The show not only helped reshape sedentary categories of art but also radically shifted the way art is viewed, understood, experienced, and sold. For the first time, over 80% of a largely digital exhibition was collected by one of India’s most reputed institutional collectors.

The exhibition looks at the bridging of the old and the new, the physical and the digital, and lends voice to largely invisibilized conversations and personal stories in the complex landscape of gender, sexuality & marginalities. It speaks to the cultural consequences of migrations within, from, and to the Indian subcontinent as artistic inquiries into difference and belonging.