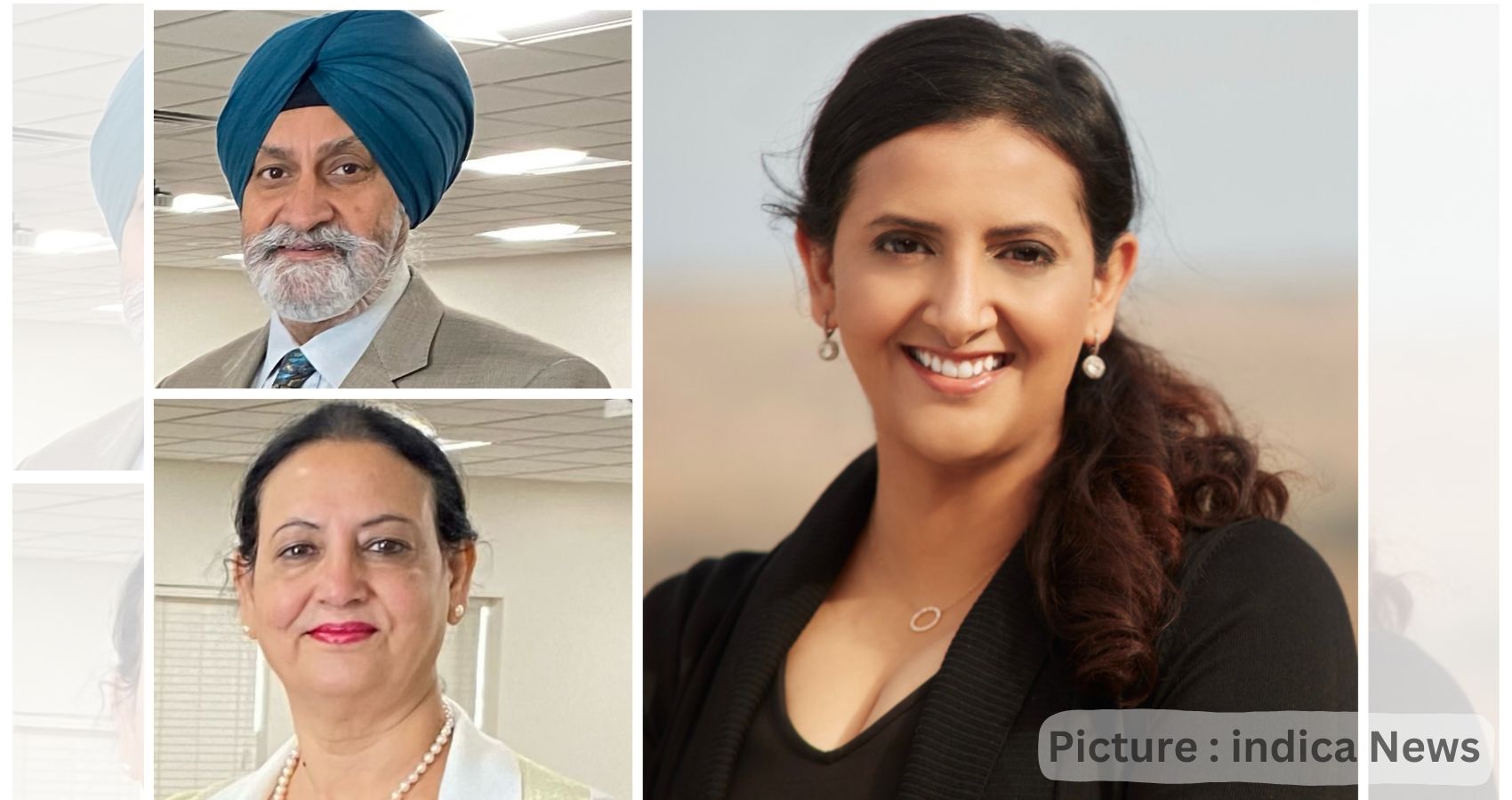 California District 35’s newly-elected Assemblymember is elated. “It’s an amazing feeling, a very big moment for me and for the community,” she told indica. “We have been here for 100 years and finally, our community gets a spot at the table.”

Jasmeet Bains, a medical doctor from Bakersfield, is that newly-elected Assemblymember – the first South Asian and Sikh American woman in the state legislature. The district’s mid-term election, held on November 8, took exactly two weeks to be decided. In the end, Dr Bains – a Democrat – won 60.5% of the votes to defeat her challenger, another Democrat Leticia Perez, who won earned 39.5% votes. The oath ceremony will be held on December 5 in the state capital Sacramento.

“I have mixed emotions,” Bains, who works at Bakersfield Recovery Services as its medical director, said. “While it is a proud moment, I also wonder why it took over 100 years for our community to be represented.”

She said after breaking this barrier, she will have to make ensure these barriers don’t return. “I cannot be the last.”

She credits the South Asian and Indian American community for her victory. “It is because of their work that made it possible for her to win today.”

Bains says that one factor that loomed large in the community not getting adequate representation was fear. “The Sikhs mostly migrated to this place to escape persecution. There was always a fear towards a government that held us back. Growing up we were told to be professional and there was never any talk about politics,” she said.

Born in Cleveland, Ohio, Bains grew up in city of Delano, California. As the eldest sibling, she used to help her father Devinder Bains, who owns an automobile dealership in Bakersfield. She credited her parents for the values they instilled in her.

As an elected representative, Bains said, her top priority for the district will be to resolve the drugs problem and mitigate the impact of the economic downturn. She said workers in her district come from diverse and hard-working families trying to pursue the American dream.

Bains is clear that District 35 has a labor issue. “We definitely need to do a lot of work on the front lines so that our people have strong jobs, and at the same time, we need to ensure workers’ safety; make sure people have appropriate benefits. Farm workers, law enforcement, firefighters… these are the people that make our community safe. We need to make sure they are taken care of.”

Bains said that she got support from diverse voters – from young kids to grandparents, South Asian Hindus, Muslims, Hispanic leaders – “everyone came out and supported me. We need more, this is just the beginning.”

The doctor is close to her parents and talks about them with reverence and respect. Bains said it was her decision to run, but “like most Indian parents, when it comes to politics, there was a sense of fear about what would happen or how I will be treated.” She said it is natural for parents to worry, “but they never discouraged; they just did not know what would happen.”

She added, “My parents know I am a hard worker. They saw me grow up selling cars and now, I am a doctor and an Assemblymember-elect. They know I will give it my all… my 100%.”

Devinder Bains, Jasmeet’s father, also spoke to indica and shared his feelings of pride for his daughter. “She has made history here in the US, for India, for the Punjabi community, and for all the minorities.”

Bains Sr, who moved with his wife to the US from India in 1978, said Jasmeet being the eldest of the siblings, would always act like a leader. “She would discipline them as well. She has had those qualities from her childhood. She is a born leader,” he told indica.

He said Jasmeet was not just active in class, she also gave back to the community. “She would go and help under-served communities,” he said. “She has visited Kolkata, Panama, Africa and Mexico as part of her Global Healthcare Group. She would take a team of future doctors and train them, so that they understand issues and concerns before they get into this profession.

Devinder recalls that a few months before the primary election, Jasmeet told her parents at the dinner table, “Mom, Dad, I’d like to run for office”. I jokingly said yes, run, run but run against it. Stay away from politics because politics is a dirty game. We are not politicians and you are a physician and you are trained to go and help the community.”

“But she reminded me of my own words, ‘If you want to make a change in the world, you need to change yourself first’. That surprised me, and I realised that my daughter, this young lady, was speaking with such passion. I told her that if you want to do it, I will give you all my support.”

Devinder shared how Jasmeet earned the Latino vote by speaking to them in Spanish. “Her opponent was a Latino, but even then, she broke that language barrier and endeared herself to the community.”

Like most Indian fathers, Devinder said he and his wife are constantly worried about Jasmeet’s matrimonial prospects. “We ask her all the time, but we left her alone during to the campaign. But now that she has won, we will start asking her again,” he laughs. (Courtesy: Indica News)