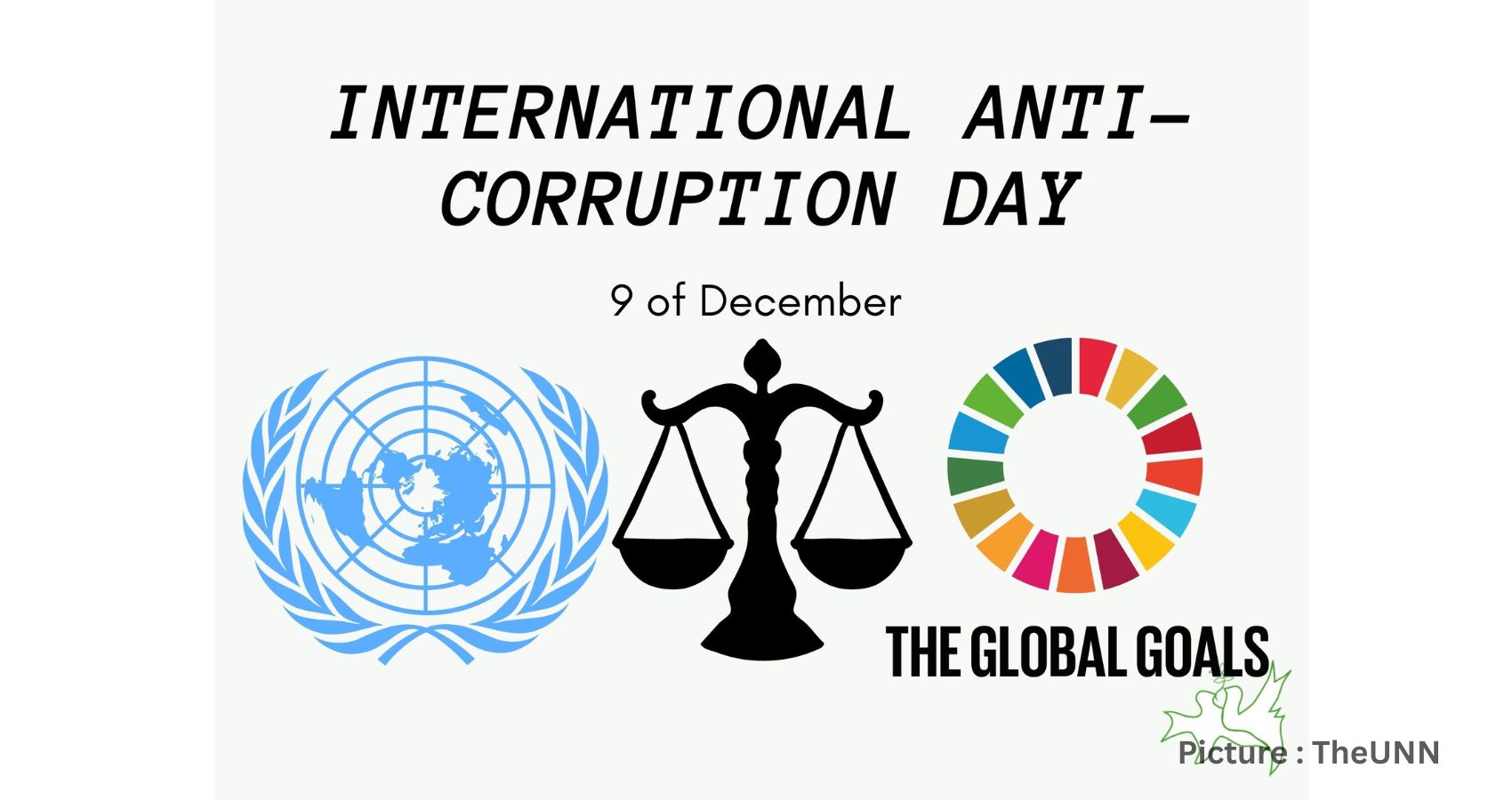 Have you ever heard about the surprising Corruption Perception Index (CPI)?  In 1995 Transparency International developed CPI to measure Corruption across sectors and practices in various countries and rank them comparatively. The index now collects data from 180 countries. Organizations like the World Bank also capture corruption data through their Worldwide Governance Indicators.

Corruption is spreading everywhere where the easy money is involved, whether in politics, education, public works, transportation, the medical system, or even getting a basic driving license or a shop permit.

Corruption is a significant impediment to peace, security, and development. From education to the environment, from business to sports, from gender equality to access to your rights, justice, and more – Corruption undermines all areas of society’s development.

Corruption has existed in history from time immemorial. Some of the earliest writings on anti-corruption measures are in the Code of Hammurabi of Babylonia, the Great Edict of Horemheb in Egypt, and Arthashastra in India. These texts spoke about bribery practices among officers of the state and law.

“Corruption is cancer, cancer that eats away at a citizen’s faith in democracy, diminishes the instinct for innovation and creativity.” — Joe Biden said few years back at the same time, he was the vice president of the USA.

Decades ago Muhammad Ali Jinnah, Pakistan’s first  governor- general warned  “One of the biggest curses from which India is suffering – I do not say that other countries are free from it, but I think our condition is much worse – is bribery and corruption. That is poison”.

Corruption significantly impacts poor people, as it directly increases costs and eats up the tax the citizen pays. For example, Corruption in the wholesale purchase of drugs and medical equipment now pushes prices up and can lead to sub-standard or harmful medicines. The greedy corrupting officials help the introduction of counterfeit drugs and vaccinations with health hazards, and the life-long impacts on children far exceed the financial costs.

In 2003, the world came together to adopt a landmark agreement named the United Nations Convention against Corruption (UNCAC). Since then, 188 parties have committed to the Convention’s anti-corruption obligations, showing near-universal recognition of the importance of good governance, accountability, and political commitment.

The world today faces some of its most significant challenges in many generations – challenges threatening prosperity and stability for people across the globe. When the U.N. Convention Against Corruption was adopted by the General Assembly in 2003, it decided to observe a special day against Corruption.

International Anti-Corruption Day is celebrated every year on December 9th, which goes much unnoticed.

The 2022 International Anti-Corruption Day (IACD) highlights the crucial link between anti-corruption and peace, security, and development. At its core is the notion that tackling this crime is the right and responsibility of everyone and that only through cooperation and the involvement of every person and institution can we overcome the negative impact of this crime. States, government officials, civil servants, law enforcement officers, media representatives, the private sector, civil society, academia, the public, and youth alike all have a role to play in this.

The 2022 IACD also marks the start of our efforts to keep the twentieth anniversary of UNCAC. This is reflected by the theme of this year’s international day, “UNCAC at 20: Uniting the World Against Corruption”. Over the next year, culminating with IACD 2023, together with partners worldwide, we will be reflecting on a world made better. Thanks to the collective push afforded by the Convention and what gaps remain to ensure this is a robust mechanism for the years ahead. The U.N. has launched a unique campaign on Corruption in the last two years with the theme ‘Recover with Integrity.’

In the USA, the Bureau of Democracy, Human Rights, and Labor (DRL) advocate for timely changes and demands accountability for those corrupt actors. It also promotes accountable regulations to prevent and combat crime by leading U.S. government engagement.

As a result, several anti-corruption initiatives, including the fight against foreign bribery, promote and regulate U.S. firms doing business overseas. There are measures advancing transparency and accountability in public financial management.

India is really in the grip of Corruption everywhere, and we are victims of that malpractice. We need to expose corrupt officials, politicians, and anyone who demands bribes for any service, one by one.

Integrity, transparency, and the fight against Corruption must be part of the culture. These ingredients have to be taught as fundamental values at the school levels. We have created bribery and Corruption, but now we need to eradicate the social evil that is spreading like cancer.

That is why an organization like Global Indian Council, Inc considers Corruption a crucial issue at all levels and moves forward with a responsible action plan for a ‘Campaign against Corruption in the days ahead.

Corruption is cancer, remove it- or it will kill you and the system that stabilizes society and democracy!