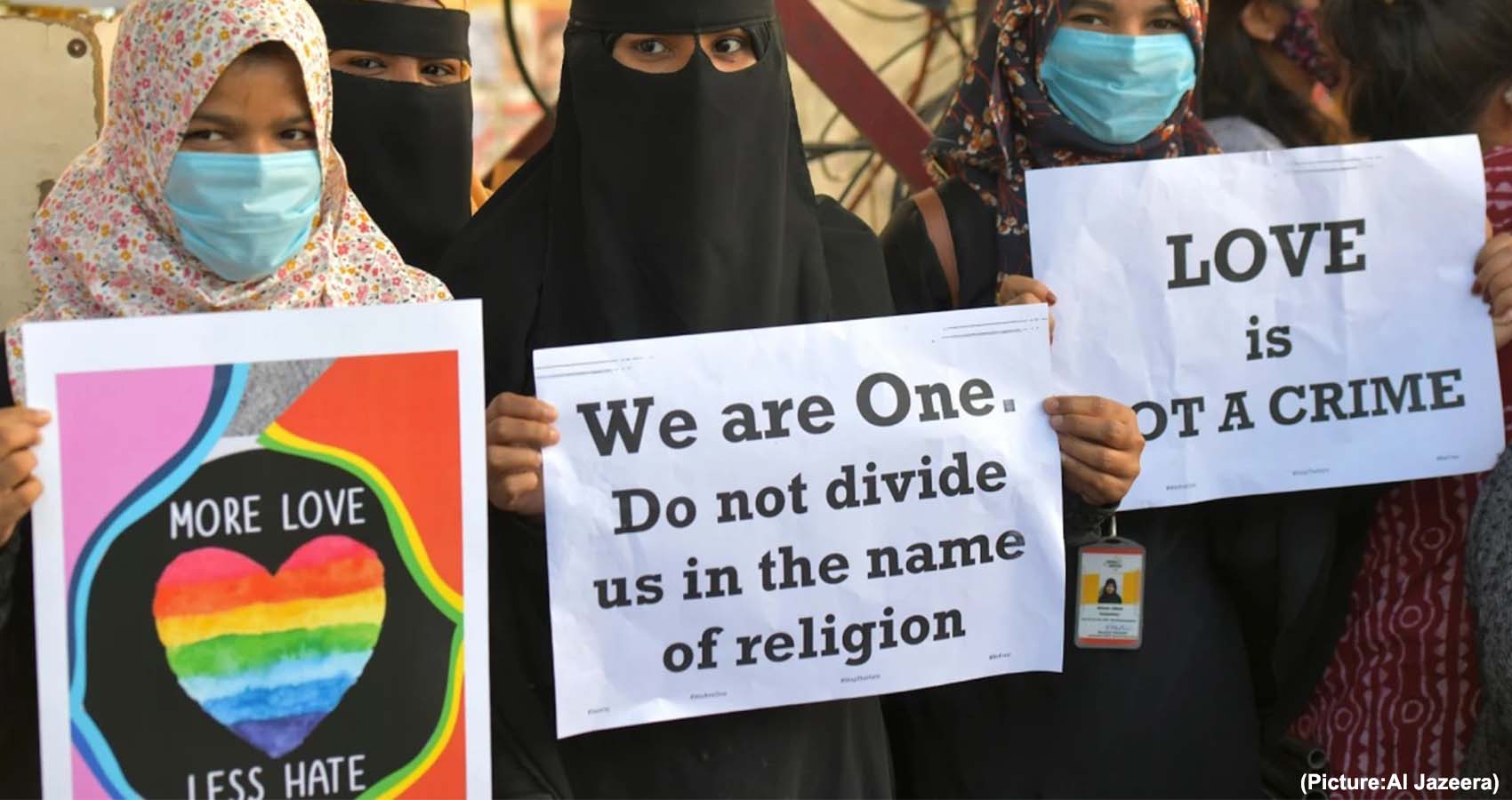 The Indian government’s decision to raise the marriageable age for women to 21 from the current 18 irrespective of caste, creed, and religion has evoked strong reactions from sociopolitical groups and Muslim leaders.

There is also a view that the move is political as this could polarize voters in poll-bound Uttar Pradesh, India’s most populous state where the Bharatiya Janata Party (BJP) is desperate to retain power in the polls early next year.

The influential All India Muslim Personal Law Board (AIMPLB) has urged the Narendra Modi-led dispensation to refrain from fixing any age of marriage and termed it as interference in personal liberty. 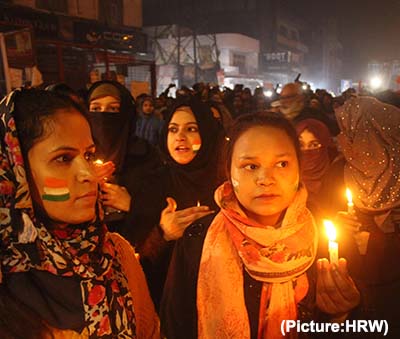 “Marriage is a very important requirement for human life but no age of marriage can be fixed as it is also an issue related to the protection of moral values,” said Maulana Khalid Saifullah Rahmani, general secretary of AIMPLB.

He also asserted that any new laws to fix an age would be “useless and harmful laws.”

The marriageable age for women has been fixed at 18 since 1978, but the norm applied to Hindus and Christians.

The government should have done it five years before … why today just on the eve of elections? It is because women are now educated and know how to fight for their rights

“It is a futile exercise. The government should instead focus on helping and educating a girl before she attains the age of 18,” said Muslim lawmaker and Hyderabad-based leader Asaduddin Owaisi.

Smriti Irani, the federal minister for women and child development, introduced the Prohibition of Child Marriage (Amendment) Bill, 2021, in the lower house on Dec. 21.

As expected, there was no consensus or unanimity on the draft law from Congress and other parties at the stage of introduction itself.

“The government has neither spoken to any stakeholder nor consulted any state government.  We demand that the bill be referred to a standing committee of parliament,” said Congress floor leader Adhir Chowdhury.