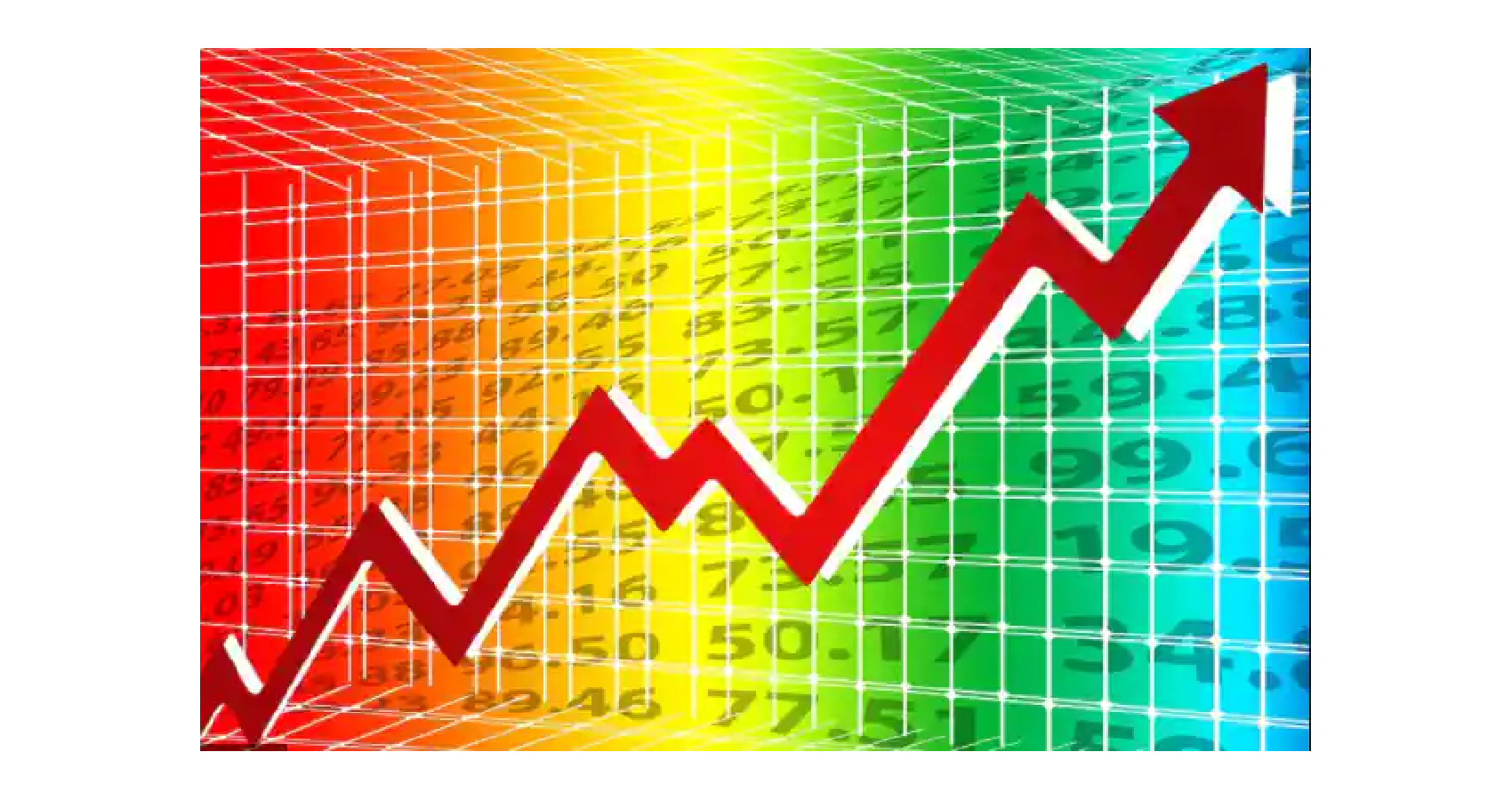 The World Bank has scaled up its projections for India’s economic growth by a massive 4.7 percentage points to 10.1 per cent for 2021-22 due to strong rebound in private consumption and investment growth. The Bank had pegged the GDP growth at 5.4 per cent for the country in its January report.

“India, which comprises almost 80 percent of the region’s (south Asia) GDP, had a substantial revision to growth of 4.7 percentage points since January 2021, due to a strong rebound in private consumption and investment growth in the second and third quarters (July-December, 2020) of FY21,” the Bank said in a report, titled South Asia Economic Focus Spring 2021-South Asia Vaccinates.

Considering the uncertainty caused by Covid cases in 2021-22, the Bank also gave a range of economic growth for India, at 7.5 per cent to 12.5 per cent, for FY22. “Given the significant uncertainty pertaining to both epidemiological and policy developments, real GDP growth for FY’22 can range from 7.5 to 12.5 percent, depending on how the ongoing vaccination campaign proceeds, whether new restrictions to mobility are required, and how quickly the world economy

Private consumption and public investment will see the Indian economy likely growing by 10.1% in 2021-22 (FY22), the World Bank said, although, in a sign of all-around uncertainty caused by the Covid-19 pandemic, it said India’s economic growth in FY22 would be in the broad range from 7.5% to 12.5%.

The 10.1% is 4.7 percentage points higher than the World Bank’s previous estimate for India’s growth in 2021, and reflects the pace of the country’s recovery. However the Bank also expects the Indian economy to contract by 8.5% in FY21, higher than the government’s own estimate of 8%. The International Monetary Fund (IMF) has projected India’s economy will grow by 11.5% over 2021 and 6.8% over 2022, painting a rosier picture.

“Given the significant uncertainty pertaining to both epidemiological and policy developments, real GDP (gross domestic product) growth for FY21/22 can range from 7.5 to 12.5%, depending on how the ongoing vaccination campaign proceeds, whether new restrictions to mobility are required, and how quickly the world economy recovers,” the World Bank said in a report titled “South Asia Vaccinates”.

Going forward, the report said, “the main risks to the outlook include the materialisation of financial sector risks, that could compromise a recovery in private investment, and new waves of Covid-19 infections.” It saw growth in the country at 6-7% in the medium term.

The Indian economy was already slowing ahead of the pandemic, but the disease and mitigation measures such as lockdowns deepened the crisis several times over, contracting output and shrinking spending and investments.

“In response to the Covid-19 outbreak, the authorities implemented a nationwide lockdown, which brought economic activity to a near standstill between April and June 2020 (Q1FY21),” the report said. Aviation and tourism, hospitality, trade, and construction, were the worst hit as well and industrial activity, overall, was also deeply disrupted. Agriculture, however, was mostly unaffected, it noted.

Acknowledging it is “not normal” to cite growth forecast in a range of numbers, World Bank’s Chief Economist for South Asia, Hans Timmer, told reporters: “We are in an unprecedented circumstance. Not just the hits (were) unprecedented, but also the character of the crisis was as we had never seen before.”

He added that certain sectors of the economy hat were hit were normally much more resilient, especially the services sector, domestic services. “It’s the informal sector. And as a result, we can’t rely really on the past on how this recovery will shape up.” The report forecast growth for the South Asia region at 7.2% in 2021 and 4.4% in 2022.

Timmer said the second wave of infections in India “does not mean we go back to the situation a year ago.” “The next few months will be marked by the speed of the vaccine roll-out and the optimism it may bring to consumer spending and investments,” he added. The report estimated “general government deficit to remain above 10%” till the end of FY22, numbers that are in sync with India’s estimate of fiscal deficit.