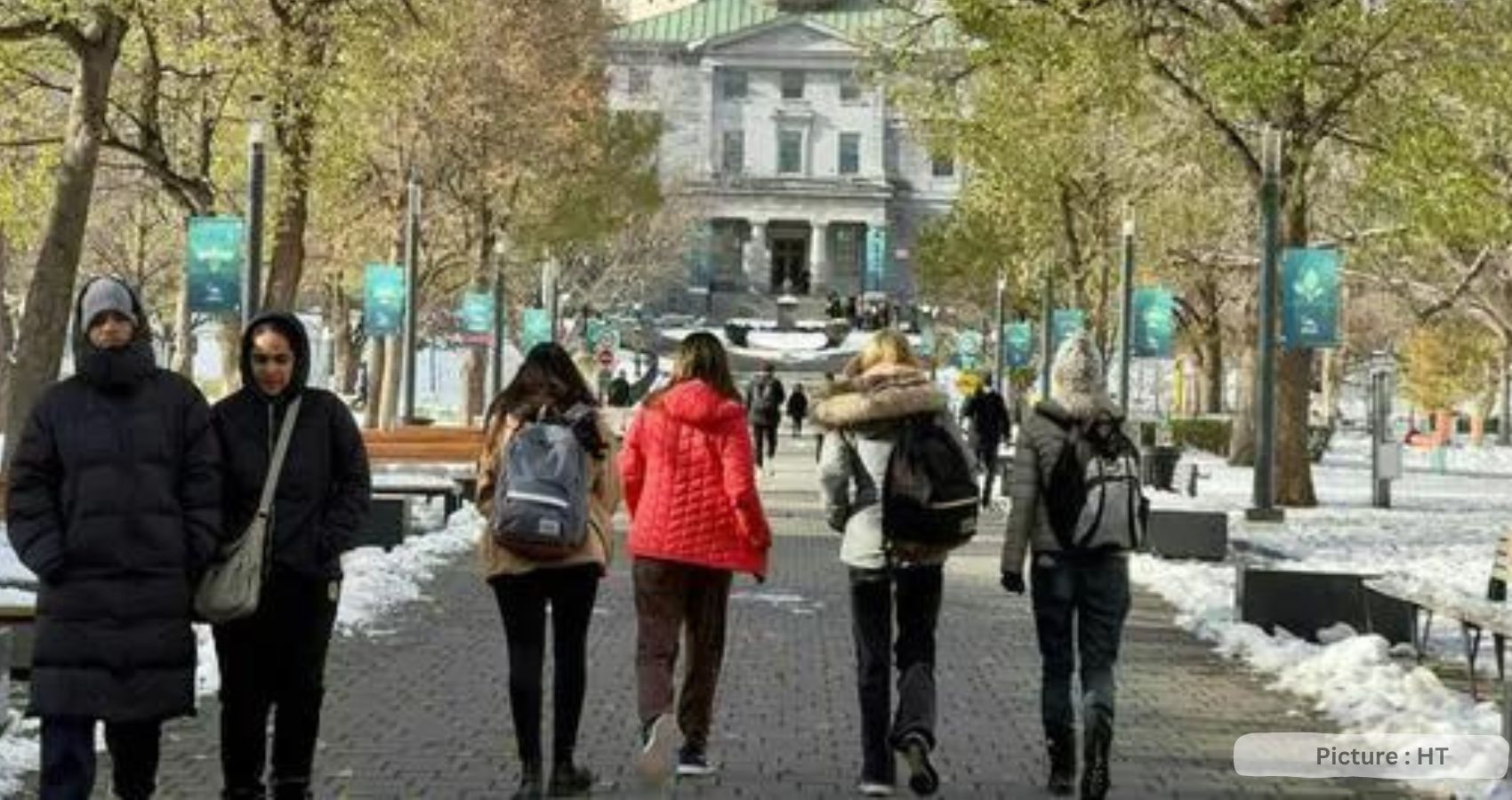 India has expressed concern over the number of international students from the country being “defrauded” in Canada by recruitment agents who get them to join private universities with dubious track records.

“That’s a major issue we have to take a look at,” said Sanjay Kumar Verma, India’s new High Commissioner to Ottawa, told reporters on Thursday.

Verma called upon the community to flag such institutions, so that prospective students can be warned in advance against joining them.

He said that due to “factually incorrect narratives doing the rounds in India”, “impressionable” students coming from India get “duped.”

The issue, especially recruiters working on behalf of such private colleges, has been flagged in recent months, with several Indian students facing problems in the provinces of Ontario and Quebec.

Verma called upon the community to “share correct information with our students before they are recruited” and so they “check the credentials of the colleges they are planning to join carefully”.

“Promises are being made that these students will be able to graduate and become permanent residents quite easily but again if you look at the number of international students coming in and the programme that typically services them, which is the Canadian Experience Class, there simply is not the room to be able to accommodate all of them,” he said.

This was also the conclusion of an investigation conducted by CBC News in October, which noted that “lured by the promise of a post-secondary education and a chance to build a life here, thousands of foreign students are coming every year and arriving to find what they were promised and what their families paid for often isn’t what awaits them”.

Verma said Canada offered “real educational opportunities”, pointing to the nearly 240,000 Indian students currently in the country, but warned against the negative impact of recruitment agents.

“We don’t want this story in any way to get stigmatsed,” he said.

Addressing other consular matters, Verma said that while the e-visa programme for Canadian nationals had resumed this month, there was no timeline to renewing the ten-year multiple entry tourist visa scheme which was suspended after the Covid outbreak in the spring of 2020.

Verma said such long-term visas remain suspended not cancelled and discussions were on “on all possibilities” related to their potential restoration. Alluding to the reinstatement of e-visas, he said, “We’ll be very glad if our host Government will consider giving similar facilities to Indian travelers coming to Canada. That will not only facilitate their travel, it will also facilitate the people-to-people relationship growing closer and stronger.”

As for the issue of the enormous backlog in the issuance of Overseas Citizen of India (OCI) cards, he pointed to the burgeoning number of applications, which grew to 49,000 just this November alone, as against 26,000 for the same month last year.