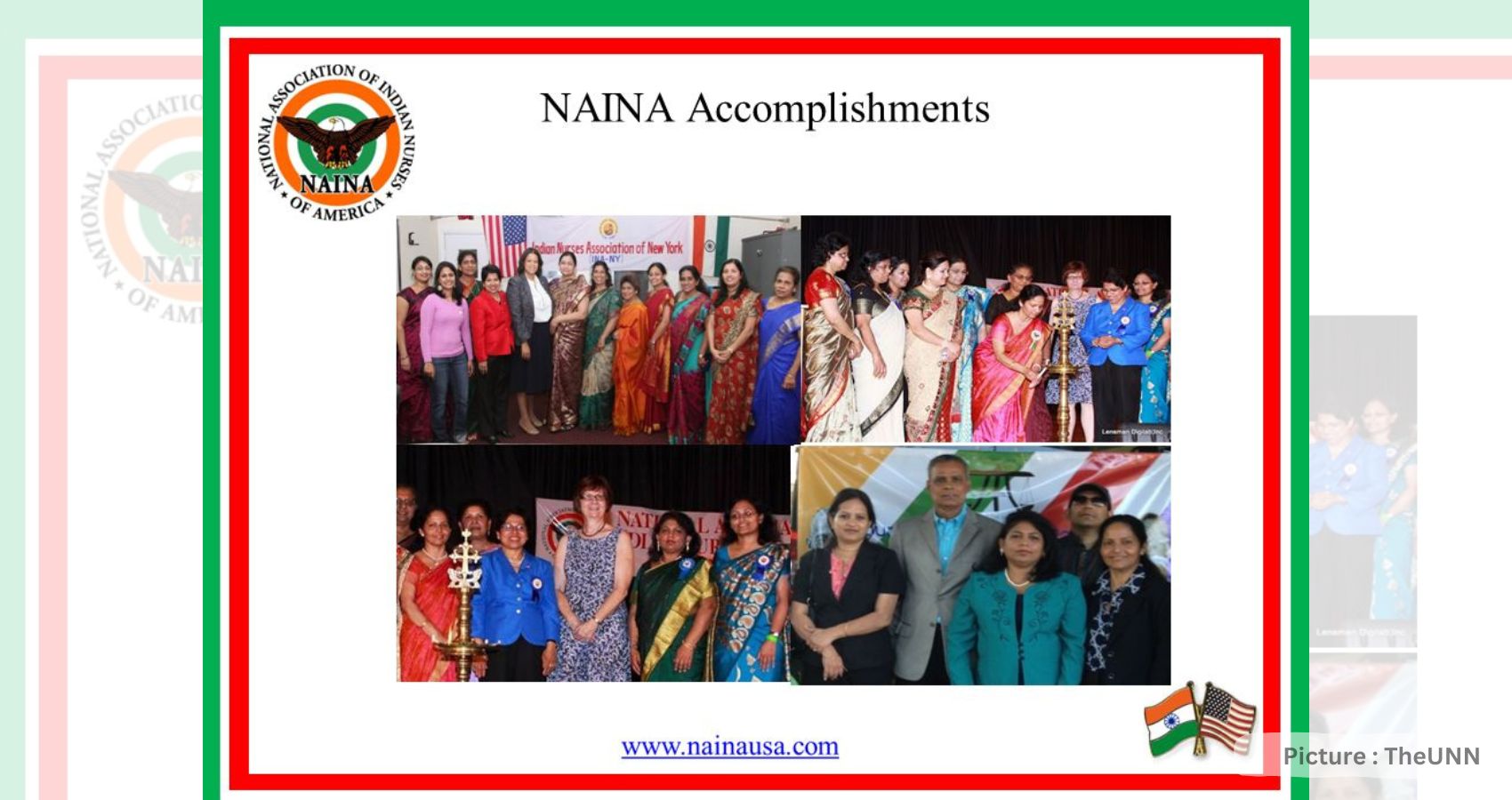 Since its inception in 2004, the Indian Nurses Association of New York, as the representative voice of all Indian nurses who came to America, has been opening up unique and innovative socio-professional paths.  In the early years, the goals were to attract more people to the nursing field through scholarships and tuition waivers, while widening the pathways to higher education and continuing education credits required for certification for those already practicing nurses.

The preceding years were aiming at health workshops, seminars and health fares to improving the health and well-being of the community and the society at large. Health fair was instrumental in providing essential services from vital signs to blood tests to mammograms to individuals and families living in areas where public welfare schemes do not reach them.

INANY has received praise and recognition from New York State Senators to New York City Mayor and Governor Cathy Hochul. In the face of increasing anti-Asian hate related incidents, INANY has partnered with Asian American Pacific Islanders (AAPI) to raise awareness of the concerning social in the community and to help them address in safe and evidence-based manner.

President Anna George, PhD, APRN, RN, FNP-C, is an associate professor at Molloy University and a nurse practitioner at Northwell Health, the largest private healthcare network and employer in New York state. As the president she has shown all-round transformational leadership force throughout the last two years in driving INANY in the last two years. Dr. George exemplified how a nurse, aside from its role at work, could bring good things to the health and wellbeing of others and the society.

The presentations she gave at her colleges in New Delhi and Kerala highlighted the contributions nursing and advanced practice nursing contribute to healthcare and showcased the recognition and respect that Nursing as a profession receives in the United States.  She was also the coordinator of religious education at the Saint Mary’s Syro Malabar Catholic parish in Long Island and is teaching the tenth-grade religious classes.

Dr. Shyla Roshin DNP, RN, the incoming vice president is a director of nursing at a New York City Health and Hospital Corporation. She was serving as the chair of the Education Committee in the current term.  To answer the call of the time, she planned and virtually presented multiple mental health programs to the public designed to counter the consequences of the COVID pandemic on the community and healthcare workers.  She also led organization’s continuing education programs for professional nurses.

Secretary-elect Alphy Sundroop MSN, RN is a critical care educator at Nassau University Medical Center. Alphy who serves as the secretary of the Marian Mothers of Long Island’s Saint Mary’s Syro Malabar Catholic parish, has facilitated an easy and smooth election process for INANY during her tenure as the chair of the election committee.

New Joint Secretary Dr. Jessy Kurian DNP, PMHNP-BC, RN, who works as a psychiatric nurse practitioner at Northwell Health, is a comfort to thousands of individuals and families struggling with mental illness.  Dr. Jessy Kurian has made her mark in the treatment of mental illness by providing the most comprehensive treatment regimens available in the medical field with the compassion of a nurse. She has earned the appreciation of doctors, administration and the nursing community at her workplace.  Dr. Kurian who is taking the title as the joint secretary, has led the INANY’s Byelaws and APRN committees in the past.

New Treasurer Jaya Thomas, PMHNP-BC, FNP, APRN, RN, MSc, who serves as the Assistant Director of Nursing at New York State-owned Creed Moore Psychiatric Center, has been serving as a member of INANY’s Education Committee and Rockland County Coordinator.  She was one of the panelists in a mental health education seminar held for healthcare workers.  She was also the winner of INANY’s annual essay contest in 2022.  She is a ward secretary of Saint Alphonsa Ward of the Saint Mary’s Syro Malabar Catholic parish in Long Island.

The new Joint Treasurer Aleyamma Appukuttan is an active member worker of the organization for a long time.  She has been engaged in various philanthropic and life-saving activities for many years and has invested selfless service for the needy. A nurse of fifty years in Indian military and in the United States, she dedicated a good part of her life to the good of others with extraordinary modesty by organizing soup kitchens, collecting clothes, personal donations to low profile poor and needy and raising funds for projects. In recognition of her all-round humanitarian services, she was awarded the prestigious ‘Global Woman of Excellence’ award in May 2022.  She received the award at a special gala event in the Conference Room of speaker Nancy Pelosi at Capitol Hill in Washington DC.

The term of the governing board is two years.  The formal inauguration of the new committee will take place on January 7th starting at 10 am at a special ceremony at the Tyson Center in Nassau County, Long Island. Elected officials in the area like New York State senator Kevin Thomas, INANY’s founding president and Rockland County Legislative Vice Chair Dr. Aney Paul, North Hempstead Town Clerk Ragini Srivastava, and a prominent nephrologist and Chancellor Xavier University School of Medicine in Aruba, Dr. Ganesh Bhatt will be among the guests.  Suja Thomas, the new president of National Association of Indian Nurses of America will be a keynote speaker. Dr. Anna George noted that the event is open and welcome for all nurses, regardless of their membership status, their families and other well-wishers.