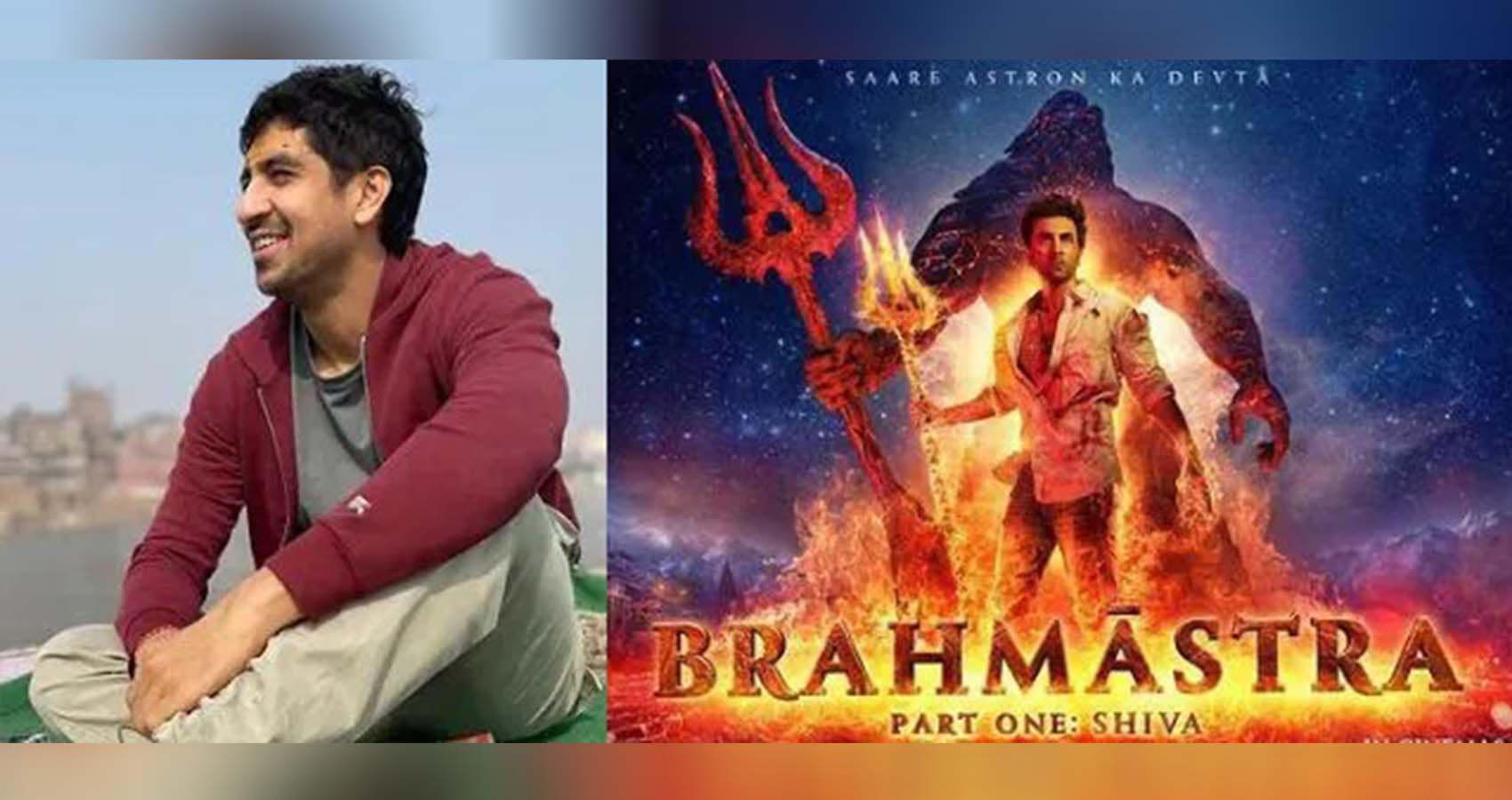 Filmmaker Ayan Mukerji is all geared up for the release of his upcoming film ‘Brahmastra’, which he stresses is not a superhero film but a fantasy version of the director trying to write his “modern version” of something from a myth.

‘Brahmastra’ is a three-part film franchise and the beginning of India’s first original universe, the Astraverse. It is a new original cinematic universe inspired by deeply rooted concepts and tales in Indian mythology but set in the modern world.

Talking about if he is a superhero nerd and how he drew inspiration to make a film on such a big scale, Ayan in a conversation with IANS said: “I am not a superhero nerd. I love some of the superhero films like ‘Avengers’ and ‘Spiderman’… I am not the biggest superhero fan.

“I would like to say that I am more of a fantasy film fan. And I honestly think ‘Brahmastra’ is not a superhero film. It is not about a guy wearing a costume and necessarily saving people.”

The 38-year-old filmmaker, who has previously helmed films such as ‘Wake Up Sid!’ and ‘Yeh Jawaani Hai Deewani’, has bent towards fantasy.

“It (‘Brahmastra’) is just a fantasy epic story which has a lot of dramatic scope and in some way it is a fantasy version of me trying to write my modern version of something from myth. Like the scope that myth has but in a modern way.”

The director says he takes inspiration from “gods and goddesses” among many other things related to Indian culture.

“I am probably more affected by things from Indian roots by our gods and goddesses, by stories of Indian history, perhaps more than superheroes. It’s a combination of influences that have affected me in this film.” (IANS)

The ‘Season of Culture’ intends to build on the British Council’s work in India and strengthen the partnership between India and the United Kingdom in the arts, English, and education.

The British Council’s ‘India-UK Together Season of Culture,’ which aims to encourage aspiring artists to interact, has named A.R. Rahman as its ambassador.