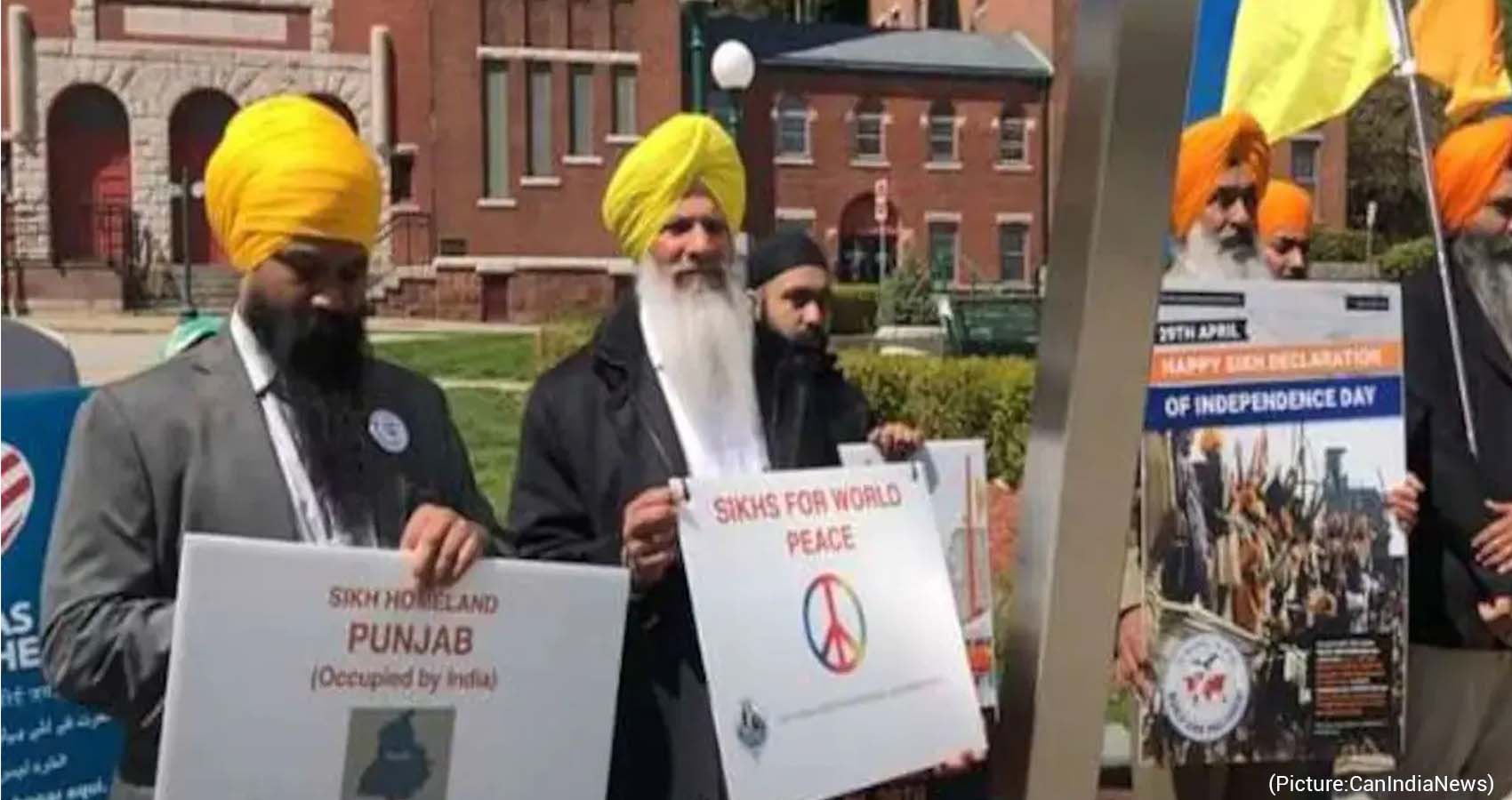 Several groups of Indian Americans have come together to condemn a statement by the Connecticut State General Assembly purporting to show support for what it called the “Declaration of Sikh Independence.”

The Indian Consulate General in New York has described it an attempt to use the name of the Assembly to “promote bigotry and hatred. We condemn the so-called citation of the General Assembly of the State of Connecticut in the USA regarding an illegal act.” It said that the Consulate and the Embassy in Washington “will take up this issue appropriately with the concerned US lawmakers”.

The Consulate said that the adoption of the General Assembly’s statement “is an attempt by some mischievous elements to use the name of the Assembly for their nefarious purposes. These vested interests seek to divide communities and promote bigotry and hatred”.

“Their agenda of violence has no place in democratic societies like the USA and India.”

Thomas Abraham, the Chairman of the Global Organization of People of Indian Origin said that the group’s Connecticut chapter will meet the legislators behind the statement and explain the situation. He deplored the statement calling it “terrible”. Abraham, who is based in Connecticut, said that a “fringe group got it adopted at the tail-end of the Assembly session without the knowledge of most elected officials”.

Global Organization of People of Indian Origin (GOPIO) – Connecticut Chapter has deplored the citation by a few members of Connecticut General Assembly congratulating declaration of Sikh Independence.  “This initiative is from a few fringe elements who have no interest in the State of Connecticut, but promoting their own personal divisive agenda,” said Dr. Thomas Abraham, Chairman of the Global Organization of People of Indian Origin and Trustee of GOPIO-CT.

“Indian American community in Connecticut consists of Hindus, Muslims, Christians, Sikhs, Buddhists, Jains and Parsees. All these communities live together as one Indian community and Connecticut state has no business to comment on issues pertaining to local issues in India or supporting fringe elements to promote their divisive agenda,” Dr. Abraham added. “There are 20 million Sikhs living peacefully with all other communities all over India and this citation goes against the integrity of India,” said Ashok Nichani, President of GOPIO-CT

The statement by the CT Assembly attributed to the Democratic Party-controlled State General Assembly comprising both the House of Representatives and the Senate was read out at a ceremony in front of the Norwich City Hall on April 29, according to a video by TV84, a New York Punjabi online media.

“Connecticut General Assembly offers its sincerest congratulations to the World Sikh Parliament in recognition of the 36th anniversary of the declaration of Sikh Independence”, said the statement purportedly signed by Senate President Pro-tem Mark Looney, Speaker Matthew Ridder and Secretary of State Denise Merril, according to the video.

“We join with you and your friends and family in commemorating the historic resolution passed on April 29th 1986 by the collective Sikh nation,” it added. The World Sikh Parliament is a Khalistani organization.

The Day newspaper in New London said that Democrat Swaranjit Singh, who is a Norwich Alderman (the equivalent of council member), participated in the observances in Norwich. The newspaper said that World Sikh Parliament leaders hoisted what it called a “Punjab flag” in front of the City Hall.

As of May 1, the General Assembly statement could not be found in its online records or on the websites of legislators who could have sponsored it. Nor were there any US media reports about the statement.

Sikh issues have come up in the past in Connecticut. Its legislature passed a resolution in 2018 declaring November 1 as “Sikh Genocide Remembrance Day” for those killed in the 1984 Indian government action against Sikh separatists in the Golden Temple.

The public library in Norwich put up a “1984 Sikh Genocide Memorial” that featured a large portrait of Jarnail Singh Bhindranwale, the Khalistan separatist leader in 2019.

But the display donated by Swaranjit Singh was removed within weeks after the Indian consulate protested. Last month, a Sikh issue also made it to the US House of Representatives in Washington.

On April 18, Massachusetts Democrat member of the House Richard Neal made a statement wishing the World Sikh Parliament for Baisakhi and declared: “Despite their beliefs of good-will, Sikhs have been subjected to violence and have fought relentlessly to defend their faith, most notably in 1984 with Sikh genocide during the anti-Sikh riots in India”.

The statement is in the Congressional Record and it is not clear if he actually made it on the House floor or if it was added to the record as many such statements are because of the tight schedule of Congress.