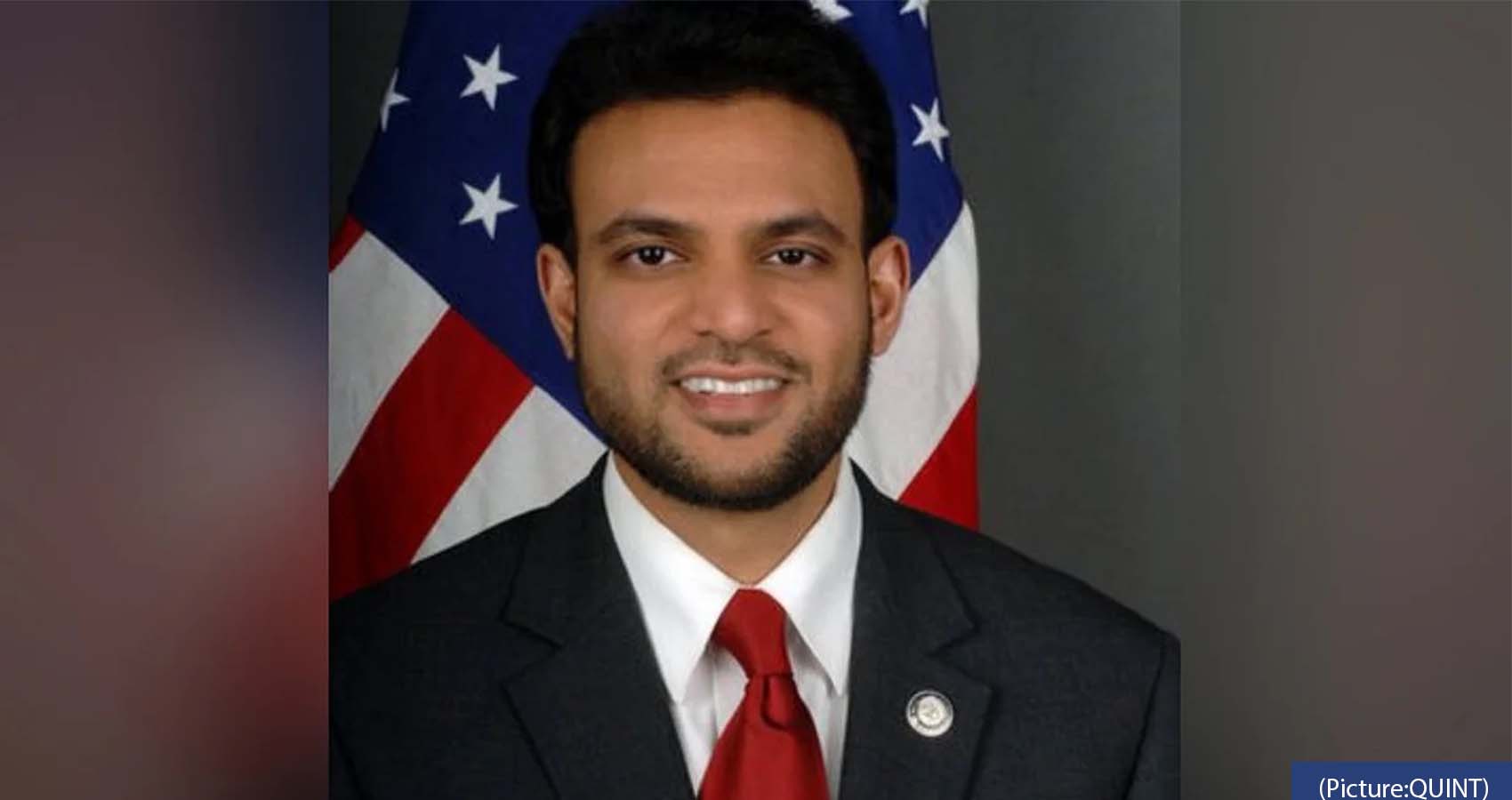 President Joe Biden has nominated an Indian-American, Rashad Hussain, as the Ambassador-at-Large for International Religious Freedom, and if approved by the Senate he will be the first Muslim to head US diplomacy for advancing religious liberties.

Making the announcement on Friday, the White House said that Biden is appointing a Pakistani American Khizr Khan to be a member of the US Commission on International Religious Freedom (USICRF), along with two others.

Hussain, who has a law degree from Yale University and a master’s in Arabic and Islamic Studies from Harvard University, has also worked with the House of Representatives Judiciary Committee.

The position of Ambassador-at-Large for International Religious Freedom was set up by the Congress within the State Department with the mandate to “advance the right to freedom of religion abroad, to denounce the violation of that right, and to recommend appropriate responses by the US Government when this right is violated.”

Khan is a lawyer who is the founder of the Constitution Literacy and National Unity Project. His son, US Army Captain Humayun Khan, was killed in action in Iraq.

As one of the speakers at the Democratic Party’s National Convention that nominated Hillary Clinton as the party’s nominee for president in 2016, Khan criticised the Republican Party candidate Donald Trump saying he “consistently smears the character of Muslims.”

Trump made a snide comment suggesting that because of that religion, the captain’s mother did not speak at the convention and it evoked strong criticism for attacking “Gold Star” parents ï¿½ as the parents of military personnel killed in action are reverentially called in the US.

An Indian American, Anurima Bhargava, is a member of the USICRF as one of the three members appointed by Speaker Nancy Pelosi. Three others are appointed by the leader of the Senate.

Welcoming the nomination and new appointments, Syed Afzal Ali, President of IAMC said: “The deep experience of Mr. Rashad Hussain and Mr. Khizr Khan in advocating for rights of minorities will further bolster religious freedom for all people, especially in India, where Muslims and Christians are facing continuous persecution due to their faith.”

“While IAMC welcomes the latest nominations and appointments,  more needs to be done by President Biden’s administration to ensure that  human rights and religious freedom is part of its broader diplomacy. It is in the US interest to have geopolitical stability around the world, and especially in South Asia. IAMC is eager to help the incoming Ambassador and the two USCIRF appointees in addressing the issues of minorities in India.”