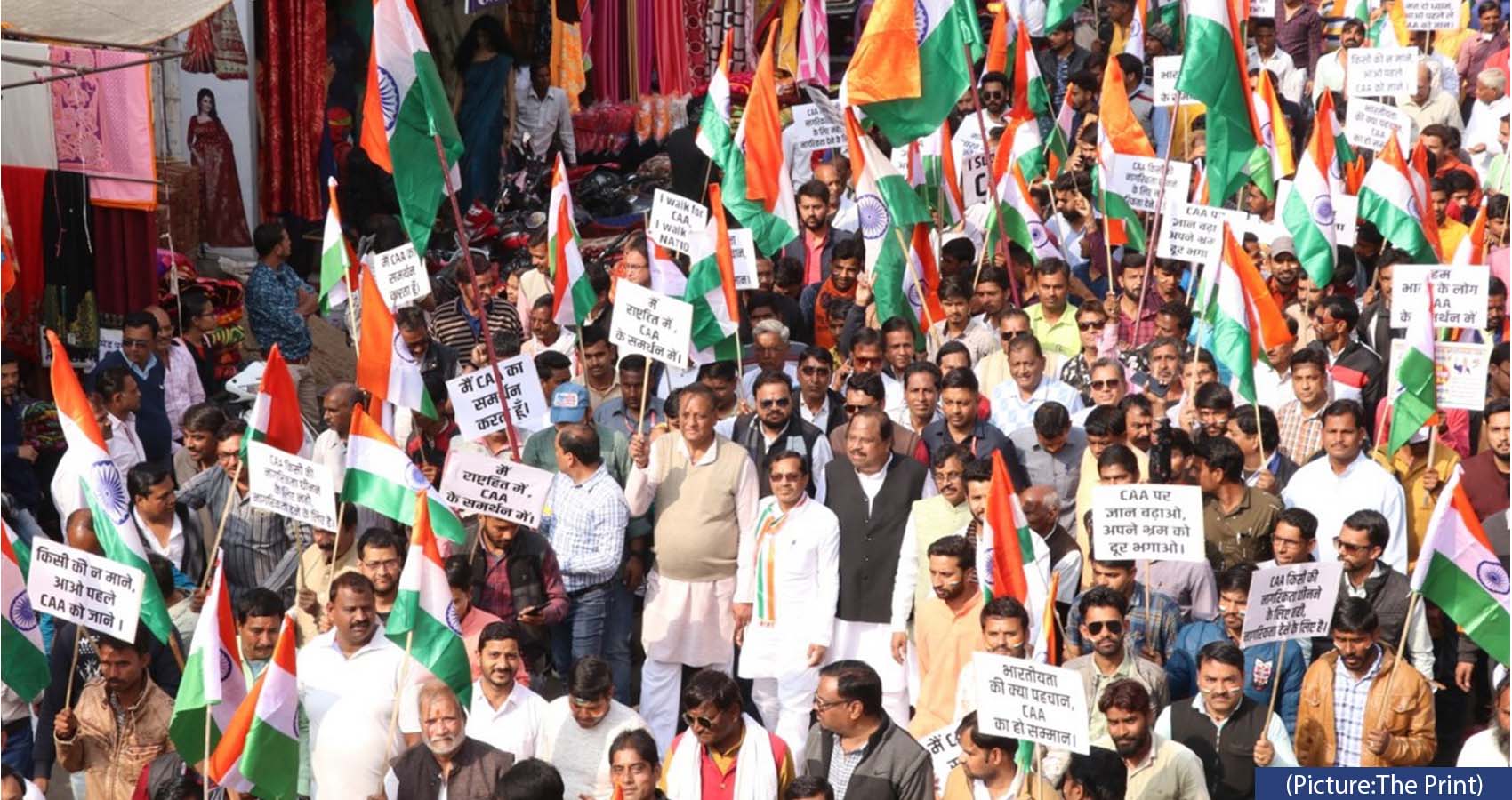 “The most remarkable democratic election in the world, in many ways , is here in India” Blinken told a press conference.  As a pravasi Indian I wish these were true statements and I want India to be known this way among the nations of the world.  Blinken either believes this to be true or he was ignoring the truth for the sake of international diplomacy.  Since there is no freedom of the press in India only polished news comes out.

Blinken would have simply gone with a political argument ignoring the reality on the ground.  Either way, based on the facts on the ground Blinken was either misguided or as the UCA (United Catholic Asian) news quotes it was Blinken’s blinkered vision of India to suit Modi.  These words would have been soothing for the ears of Mr. Modi and his party. 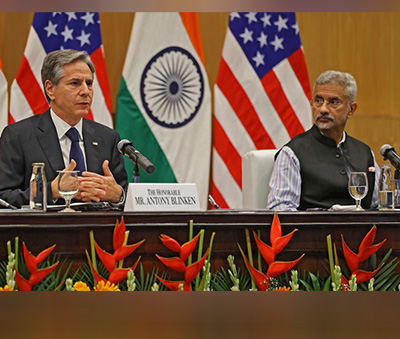 However, this does not give justice to hundreds of Christians and other minorities who sacrificed their lives due to the quest of the ruling party to declare India as a Hindu state. The poor departed souls must have been churning in their graves when they hear such statements.  The injustices suffered by the 84-year-old Fr. Stan Sway alone should have been reason enough for Mr. Blinken to have been more cautious in his statements about human rights and respect for democratic principles by the government of India.

According to Reuters, on July 23, 2021 a senior State Department official said that  U.S. Secretary of State Antony Blinken will raise human rights issues with officials in India when he visits the country next week.  If Secretary Blinken was aware of human rights violations in India, how can he take an about-turn stand after 12 hours of air travel to India?  USCIRF (United States Commission on International Religious Freedom) recommends India as one of the Countries of Particular Concern (CPC) as India is listed by Open doors as the tenth most violators of human rights in the world.  Now Secretary Blinken will have to accept or reject the recommendations of the State Department’s own report by the bureau of democracy human rights and labor.

We hope and pray that Secretary Blinken will have the wisdom to do the right thing.  Of course, no one is happy about such a rating for India, but due to the stubborn stand of several nationalists in the Modi administration, this may be the only medicine for them to respect the basic human rights and religious freedom of minorities.

India had a good beginning after the independence which adopted the principles of pluralism and secularism.  However, the evils of the caste system and the supremacy ideologies of the majority squeezed out any decency that was left in the political system in India by the ruling majority of the Modi government.

The current government has been suppressing all kinds of freedom in India including individual and press freedoms.  Anyone criticizing any act of the government is termed as anti-national and they will be jailed indefinitely without the chance for a bail hearing.  Such atrocities are unheard of in a decent democracy.  What is the basis for Secretary Blinken’s assessment that India is a remarkable democracy?  Facts on the ground state otherwise.  All he needs is to talk to anyone of the church leaders in India to find the real situation.

Is the election process in India rigged?  Don’t know for sure unless there is a reliable process for recounts or investigations.  The EVM (electronic voting machines) in India are always under the control of the government where chances for abuses are real.  However, without blaming anyone, we should go back to paper ballots as adopted by many civilized nations.

Who ever may be ruling India we must have peace and harmony.  This is possible only if the ruling majority respects the interests of the minority.  Citizens to follow religious faith of their choice in India has become a challenge under Prime Minister Modi’s watch.  If India has to prosper, she has to get rid of the caste system.  We appeal to the government of India not to pass any more laws that hurt the interest of the minorities.  In the meantime, until India reverses all its unjust laws, US State Department must include India in the list of CPC nations to encourage India to go back to her roots and give all Indians the same rights and privileges under the law.