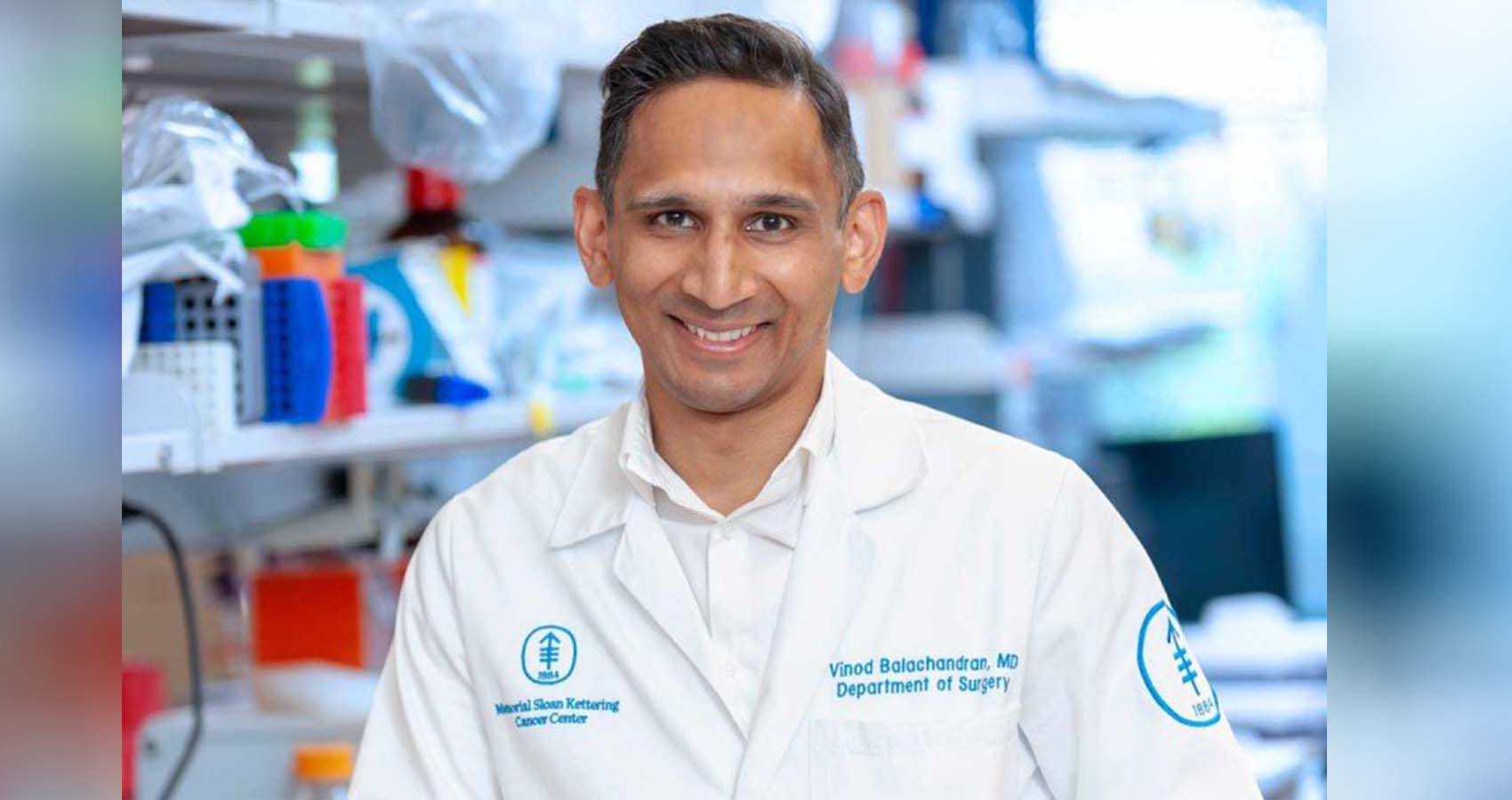 World’s first trial, led by an Indian American doctor, on a mRNA-based vaccine for pancreatic cancer has shown promise for remission.

The new shot is developed by BioNTech based on the same technology used by the German biotech company along with its US partner Pfizer to develop vaccines against Covid-19.

The groundbreaking trial led by Dr Vinod Balachandran at the Memorial Sloan Kettering Cancer Center (MSK) in New York, showed that half of the patients remained cancer-free 18 months after having their tumours removed and receiving the jabs.

The key to these vaccines appears to be proteins in the pancreatic tumours, called neoantigens, which alert the immune system to keep the cancer at bay, according to MSK. The promising results were also presented at the American Society of Clinical Oncology conference in Chicago.

According to Balachandran, mRNA vaccines could stimulate the immune system to recognise and attack pancreatic cancer cells.

“Unlike some of the other immunotherapies, these mRNA vaccines do appear to have the ability to stimulate immune responses in pancreatic cancer patients,” Balachandran said of the promising preliminary results.

“So we’re very excited about that, and the early results suggest that if you have an immune response, you may have a better outcome.”

Balachandran added the results should be welcome news for other cancer patients too, as pancreatic cancer has been very difficult to treat with traditional chemotherapies and immunotherapies.

The phase-I trial was also heralded as “encouraging” by BioNTech.

“We are committed to taking up this challenge by leveraging our long-standing research in cancer vaccinology and are trying to break new ground in the treatment of such hard-to-treat tumours,” BioNTech co-founder and chief medical officer Prof Ozlem Tureci said.