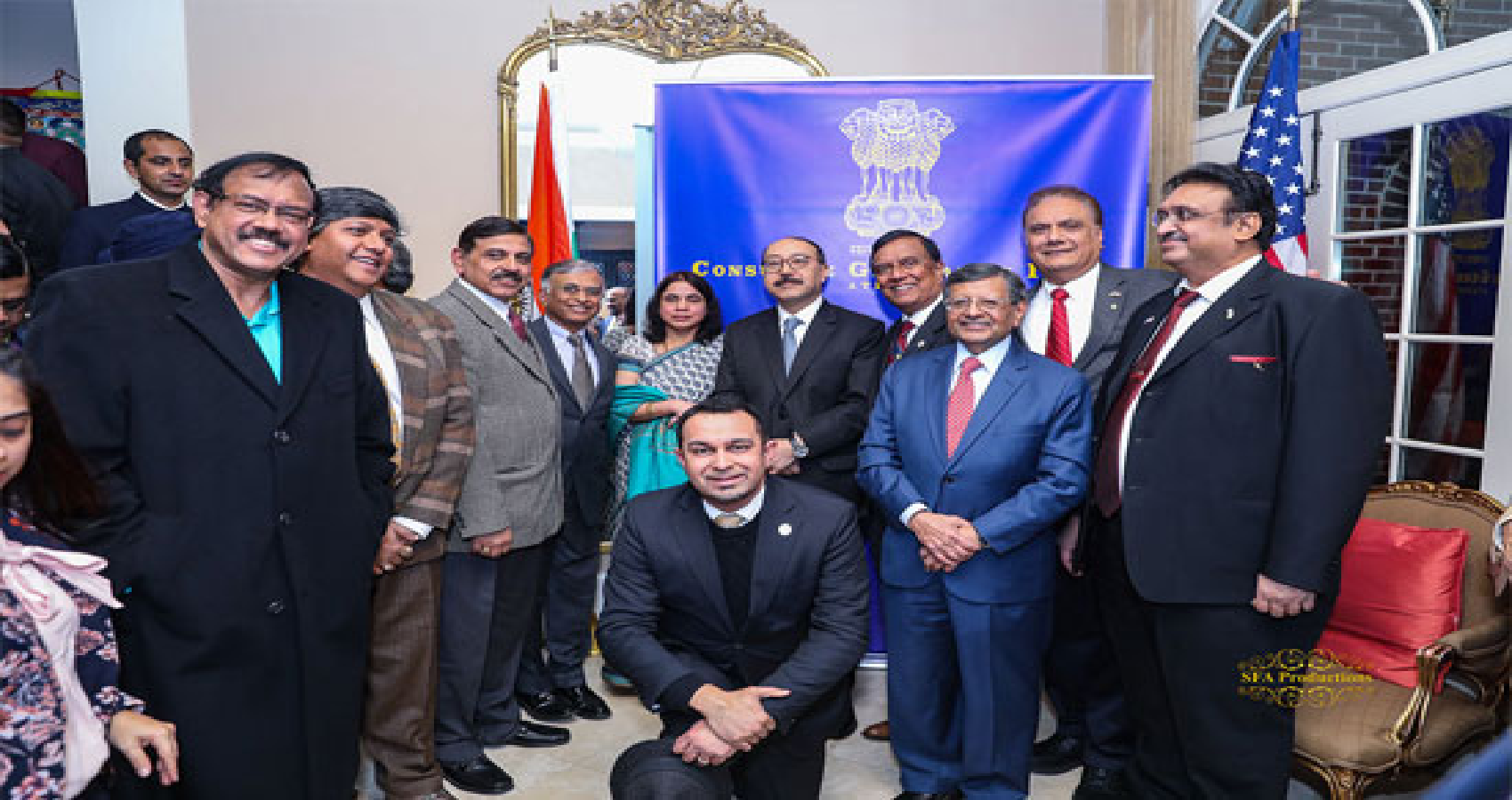 In the wake of the pandemic decimating lives and businesses across the world and the United States, a delegation of Indian American International Chamber of Commerce, Inc.IAICC Executive Board Members, and the Consul General of India in Atlanta, recently met with the Governor of Mississippi (MS), Tate Reeves, Senator Cindy HydeSmith, Senator Roger Wicker, and other state officials. The objective of the meetings held in Mississippi was to offer assistance in the economic development of the State. 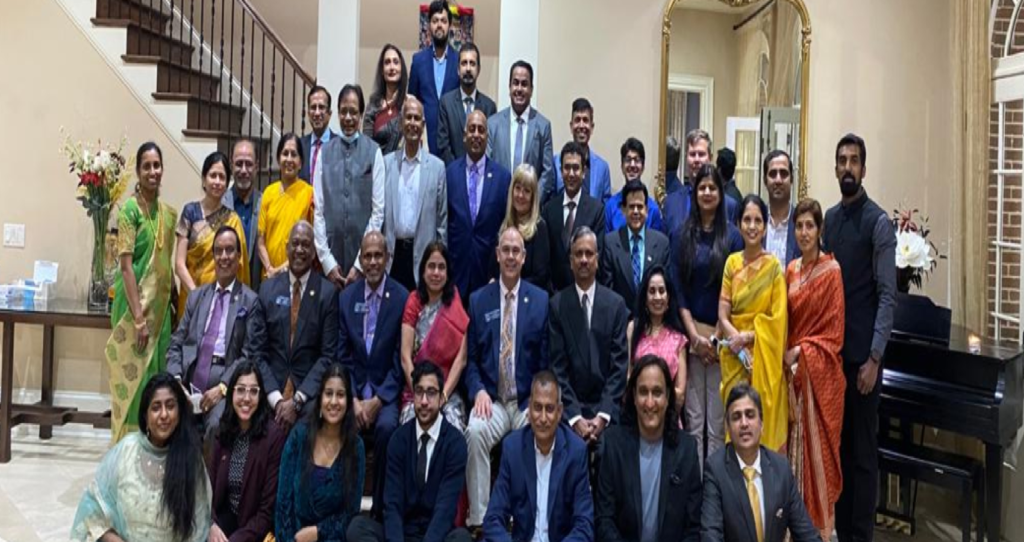 On April 16th, during the meeting, Governor Reeves welcomed IAICC’s initiative to improve the economic situation in the State. Mr. Kumar appreciated the support of Governor Reeves for IAICC and said the Chamber’s partnership with Mississippi will not only benefit businesses across the State but also the adjoining States. Dr. Kulkarni told Governor Reeves that the delegation was very pleased with the meeting and hoped there will be a positive momentum in terms of economic development in Mississippi. She also said that she is looking forward to IAICC and the Mississippi Development Authority (MDA) to coordinate a plan for Governor Reeves to visit India soon.

The IAICC MS Chapter hosted a reception and dinner for Senator Roger Wicker, with attendance from the visiting delegation, state officials, and local business leaders. During his keynote speech, Senator Wicker praised the work of Mr. Kumar, Dr. Kulkarni, and the Indian American Community for their sincere efforts to improve on economic situation in Mississippi. Dr. Kulkarni praised Mr. Kumar’s work and said, “It has been my good luck to have a friend like you to advice and help in promoting India-US trade and investment ties through a sustainable platform of IAICC.” Mr. Kumar invited Governor Reeves, his cabinet members, Senator Hyde-Smith, Senator Wicker, Mayor Gibson, Mayor Cox, Commissioner Gipson, Executive Director Rounsaville, and business leaders to join the IAICC delegation to India and also invited them to join IAICC 30th Anniversary celebrations in the spring of 2022.