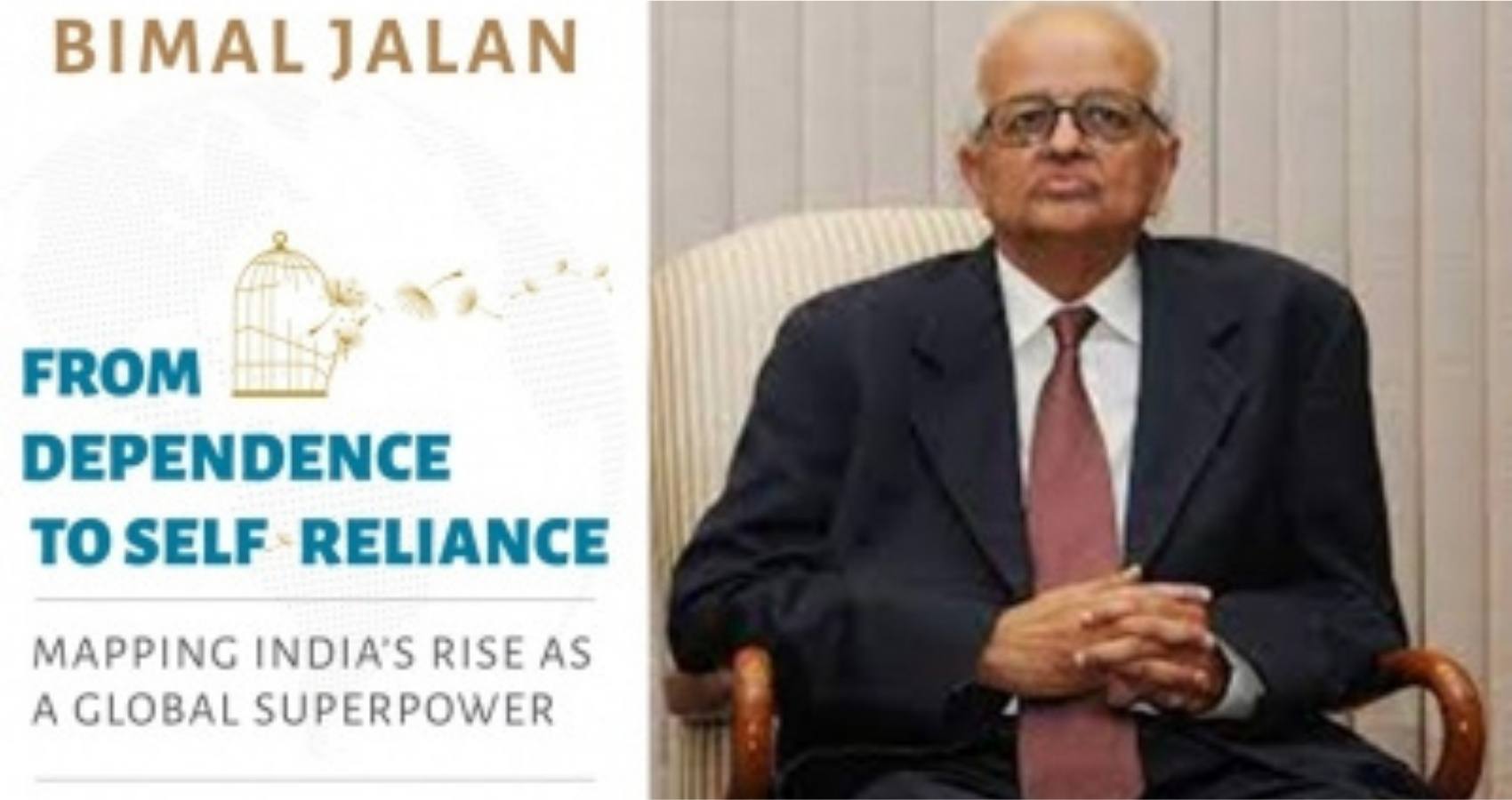 Very few developing countries are as well placed as India to take advantage of the phenomenal changes that have occurred in production technologies, international trade, capital movement and deployment of skilled manpower, former RBI Governor Bimal Jalan writes in a new book “From Dependence To Self-Reliance – Mapping India’s Rise As A Global Superpower” (Rupa) that builds on his three earlier books on the same theme.

“In view of these advantages, India is in a position to accelerate the growth rate of the economy to 7-8 per cent per annum over the next 25 years. The higher the growth of the economy, the greater is the capacity of the government to finance expenditure for essential social services. 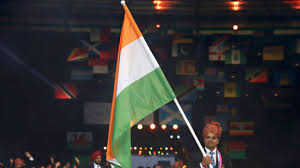 “The combination of higher government expenditure on the provision of social services will provide higher growth in employment opportunities which will have a decisive impact in reducing poverty levels,” asserts Jalan, a former Chairman of the Prime Minister’s Economic Advisory Council, a nominated Member of Parliament from 2003-2009 and India’s representative on the Boards of the IMF and the World Bank.

The conditions for this are extremely favourable for the first time in almost 40 years as with a single-party majority in Parliament the government’s political profile has undergone a major change as it can now launch political reforms without relying on the discretionary powers of members belonging to other parties.

In recent years, Jalan writes, “an even more phenomenal change from India’s point of view is the growing role of skills-based services in determining the comparative advantage of economies. The development of certain services is now considered as one of the preconditions for economic growth, and not one of its consequences. The boundary between goods and services is also gradually disappearing, as services of various kinds are delinked from the manufacturing process and have become essential elements of the productive structure”.

This change has been brought about by unprecedented and unforeseen advances in computer and communication technology in the last four decades, Jalan writes, adding that an important aspect of the ‘services revolution’ is that geography and levels of industrialisation are no longer the primary determinants of the location of facilities for the production of services.

“As a result, the traditional role of developing countries is also changing – from mere recipients to important providers of long-distance services. India, too, has participated in this scenario, and exports of certain services (for example, software) are expanding faster than the overall trade. The potential for expansion of jobs and incomes in the services sector is truly immense,” Jalan maintains.

From India’s point of view, some of the recent global developments which provide opportunities for substantial growth are:

The fastest-growing segment of services being knowledge-based, such as professional and technical services, India has a tremendous advantage in the supply of such services because of the highly developed structure of technological and educational institutions, and lower labour costs.

Progress in IT is making it increasingly possible to unbundle the production and consumption of information-intensive service activities. Outsourcing of these activities has become feasible.

Unlike most other prices, world prices of transport and communication services have fallen dramatically as provided by the Internet, which now links millions of computers across the world.

Technological innovation is expanding opportunities for services to be embedded in goods that are traded internationally. Thus, India does not necessarily have to be a low-cost producer of certain types of goods (such as computers or discs) before it can become an efficient supplier of service embodied in them (such as software or music).

There is also a structural shift in the pattern of demand in industrial countries in favour of services. This means that in the future, the growth in exports of developing countries will depend less on natural resource endowments and more on efficiency in, providing services and service-intensive goods.

Against this backdrop, the book is divided into 10 chapters in three sections – Economy, Governance and Politics.

The first chapter on ‘Current Situation and Future Prospects’ notes that on any global indicator of economic well-being – be it adult literacy, infant mortality, life expectancy or gender bias – India’s actual performance remains among the bottom one-third among developing countries and that a lot remains to be done before India is able to exploit the new opportunities to realise its full potential in the future.

The next chapter on ‘Science and Development’ notes that India has come a long way in its quest for scientific pursuit, both in the material and intellectual spheres and now has the talent, the skills and the resources to be at the forefront of the technological revolution taking place in the new growth sectors of the global economy.

The third chapter on ‘Information Technology and Banking’ notes that while there are new opportunities for savers and investors to deal directly with each other rather than through the banking system, this poses a challenge, particularly for public sector banks.

The last chapter in Section 1 – ‘India’s Stand in the 21st century – focuses on the prospects for India’s balance of payments and how resources for greater investment in social sectors can be generated by substantially raising literacy rates and healthcare.

Chapter 5 in Section 2 focuses on the role of ‘The Public Sector’, noting that the government should set standards of service, monitor performance of public enterprises and ensure access to the poor. A reduction in the role of the public sector in the economy is also desirable.

Chapter 6 is on ‘Goods and Services’ and outlines a number of issues that need to be tackled to improve agricultural growth and the income of farmers over time while the last chapter in this section is titled ‘Finance and Development: Which Way Now?’ and discusses in detail the shifting paradigm of finance and development and how it has affected the past, present and future of the nation.

Section 3 on ‘Politics’ has three chapters: ‘The Politics of Power’ (Chapter 8), ‘Political Opportunism’ (Chapter 9) and ‘Politics and Economics’ (Chapter 10). It discusses issues like centralisation of political power and public dissavings (spending that is greater than income), the bias among elected representatives at different levels to divest resources under a government programme to their own villages, constituencies and States, and practical and pragmatic core changes to help bridge the gap between politics and economics so that India can realise its full potential for the benefit of all its people.

It also suggests changes in parliamentary procedures to enable the two Houses more effectively discharge the functions assigned to them by the Constitution – for instance, the ad hoc and sudden suspension of rules of business, as was done on August 26, 2004 to pass the budget must be eschewed, except in an emergency.

Also, a vital political imperative for the future is to reduce the role of small parties in Parliament and legislatures and their influence in determining the government’s economic agenda.

“The only constraint in our country’s economic future is the lack of a strong political will to move ahead decisively to overcome the shortcomings in the policies and administrative practices of the past. It is to be hoped that such a consensus will emerge, and India can take its rightful place as one of the leading economies in the world in the twenty-first century,” Jalan writes. (IANS)