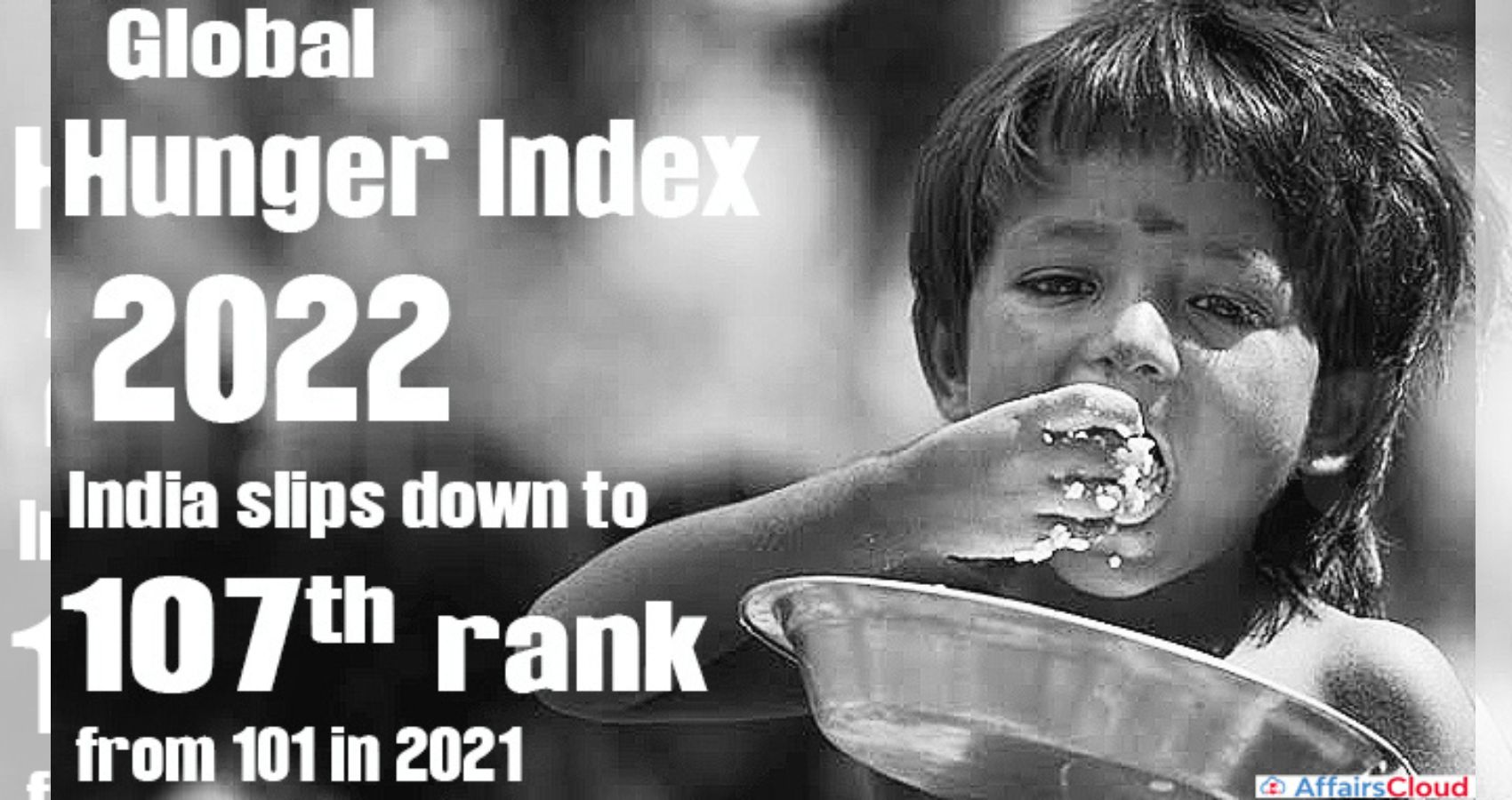 At 19.3 per cent, according to the latest data, India has the highest child wasting rate of all countries covered in the GHI. This rate is higher than it was in 1998-1999, when it was 17.1 per cent. Child wasting is the share of children under the age of five who have low weight for their height, reflecting acute undernutrition.

Nepal is ranked higher at 81, Bangladesh at 84 and even Pakistan at 99. India is ranked below African countries like Sudan, Congo, Ethiopia, Nigeria, and Rwanda.

The Global Hunger Index is a peer-reviewed annual report, jointly published by Concern Worldwide and Welthungerhilfe, designed to comprehensively measure and track hunger at the global, regional, and country levels. The aim of the GHI is to trigger action to reduce hunger around the world.

According to the data analysts, since 2000, India has made substantial progress, but there are still areas of concern, particularly regarding child nutrition. 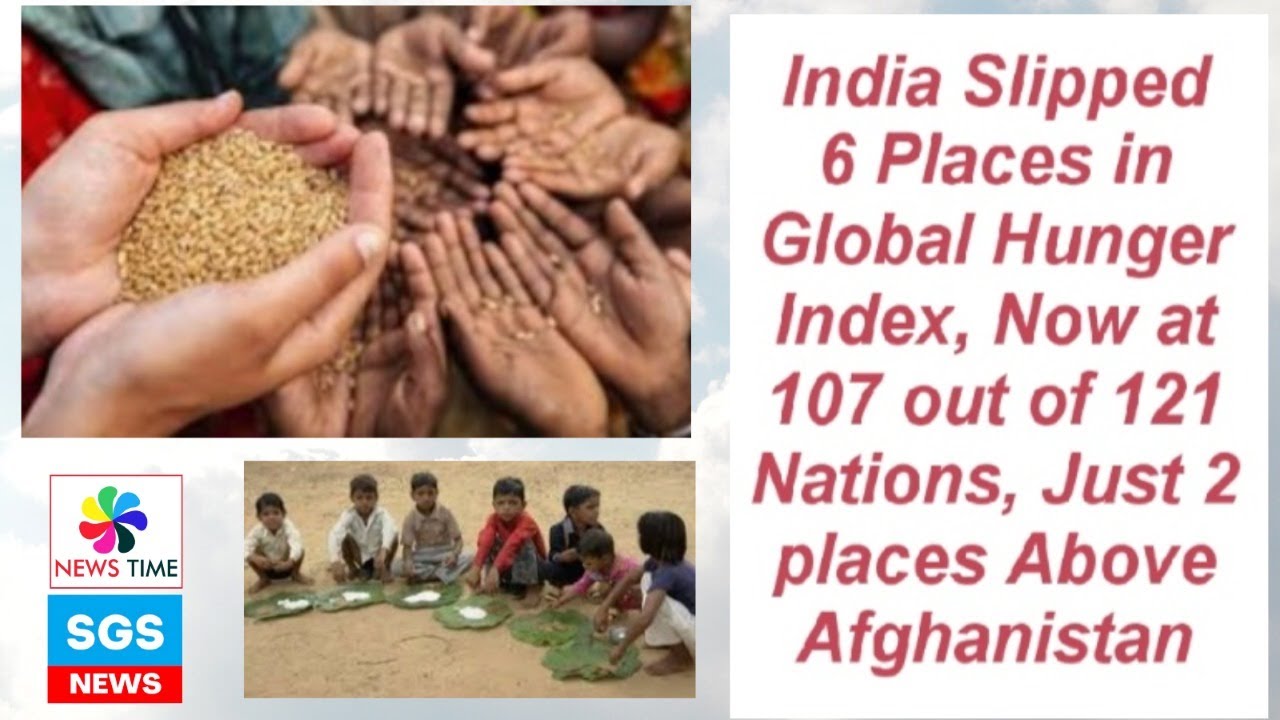 Hunger is usually understood to refer to the distress associated with a lack of sufficient calories. The Food and Agriculture Organization of the United Nations (FAO) defines food deprivation, or undernourishment, as the habitual consumption of too few calories to provide the minimum dietary energy an individual requires to live a healthy and productive life, given that person’s sex, age, stature, and physical activity level.

Undernutrition goes beyond calories and signifies deficiencies in any or all of the following: energy, protein, and/ or essential vitamins and minerals. Undernutrition is the result of inadequate intake of food in terms of either quantity or quality, poor utilization of nutrients due to infections or other illnesses, or a combination of these immediate causes. These, in turn, result from a range of underlying factors, including household food insecurity; inadequate maternal health or childcare practices; or inadequate access to health services, safe water, and sanitation.

Malnutrition refers more broadly to both undernutrition (problems caused by deficiencies) and overnutrition (problems caused by unbalanced diets that involve consuming too many calories in relation to requirements, with or without low intake of micronutrient-rich foods). Overnutrition, resulting in overweight, obesity, and noncommunicable diseases, is increasingly common throughout the world, with implications for human health, government expenditures, and food systems development. While overnutrition is an important concern, the GHI focuses specifically on issues relating to undernutrition. (IndicaNews)