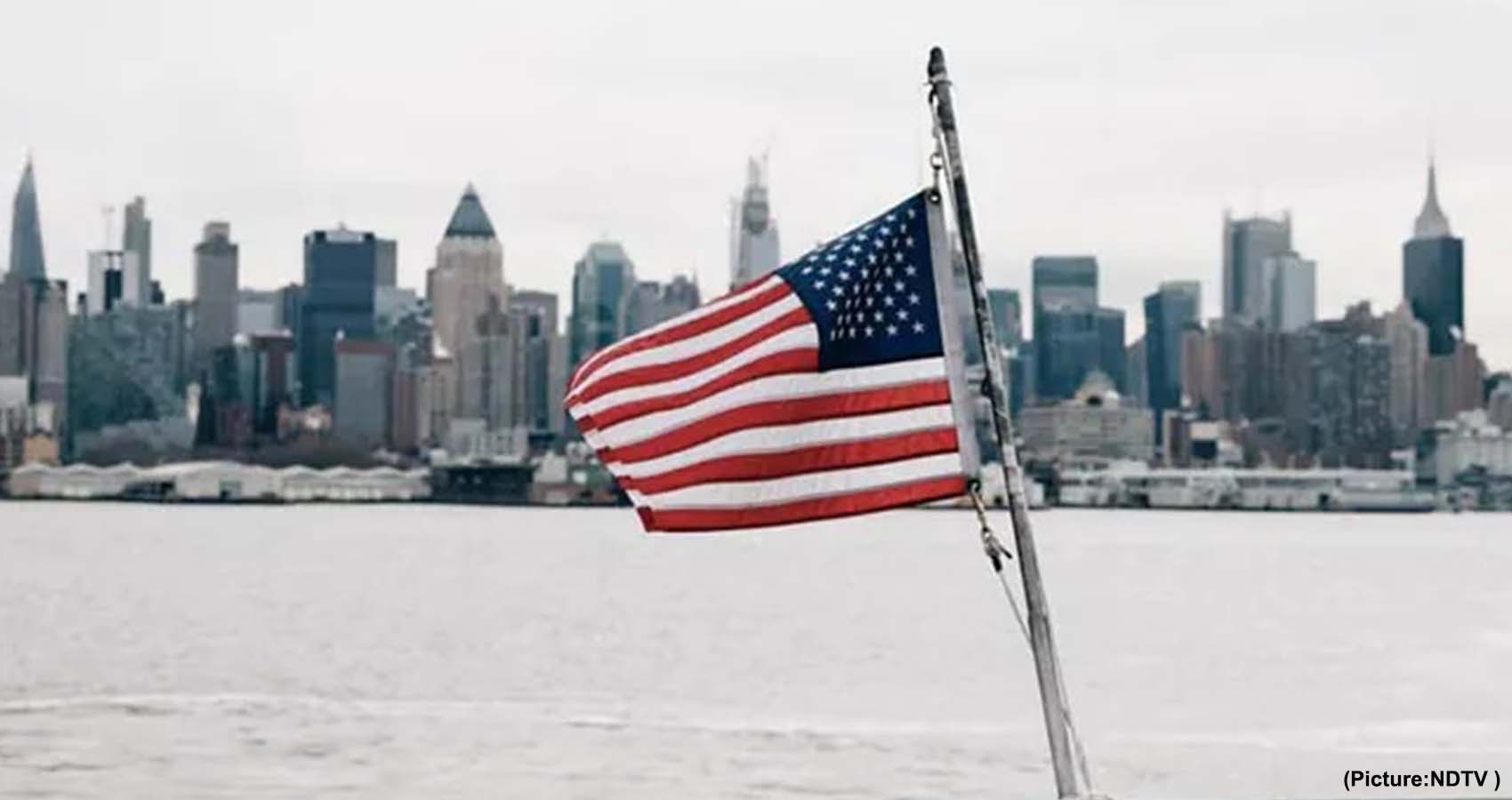 The Biden administration has been making gradual changes in the immigration department to make it easier for foreign professionals to travel to US, unlike the previous administration.

In the past few months, President Biden has been signing off crucial documents that will let IT professionals find working in the US more comfortably.

One of the major issues many H-1B visa holders facing were getting work permit for their spouses in the US.

Several visa holders, especially, Indian American has been urging the Biden admin to take this into consideration. 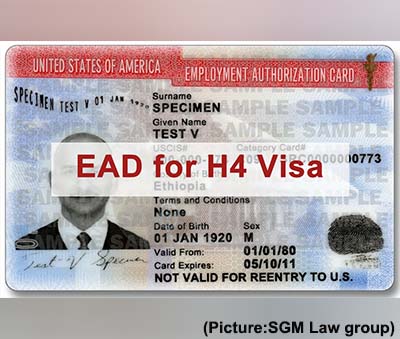 Now the administration has agreed to provide automatic work authorization permits to the spouses of H-1B visa holders, most of whom are Indian IT professionals.

An H-4 visa is issued by the US Citizenship and Immigration Services (USCIS) to immediate family members (spouse and children under 21 years of age) of the H-1B visa holders. The visa is normally issued to those who have already started the process of seeking employment-based lawful permanent resident status in the US.

The H-1B visa is a non-immigrant visa that allows US companies to employ foreign workers in specialty occupations that require theoretical or technical expertise. The technology companies depend on it to hire tens of thousands of employees each year from countries like India and China.

A settlement was reached by the Department of Homeland Security in a class-action lawsuit, which was filed by the American Immigration Lawyers Association (AILA) on behalf of immigrant spouses this summer.

“This (H-4 visa holders) is a group that always met the regulatory test for automatic extension of EADs (employment authorization documents), but the agency previously prohibited them from that benefit and forced them to wait for reauthorization. People were suffering. They were losing their high-paying jobs for absolutely no legitimate reason causing harm to them and US businesses,” Jon Wasden from AILA said.

The litigation successfully achieved the reversal of the USCIS policy that prohibited H-4 spouses from benefiting from the automatic extension of their employment authorization during the pendency of stand-alone EAD applications.

“Although this is a giant achievement, the parties’ agreement will further result in a massive change in position for the USCIS, which now recognizes that L-2 spouses enjoy automatic work authorization incident to status, meaning these spouses of executive and managers will no longer have to apply for employment authorization prior to working in the United States,” AILA said.

“We are delighted to have reached this agreement, which includes relief for H-4 spouses, through our litigation efforts with Wasden Banias and Steven Brown. It is gratifying that the administration saw that settling the litigation for non-immigrant spouses was something that should be done, and done quickly,” said Jesse Bless, AILA director of federal litigation.