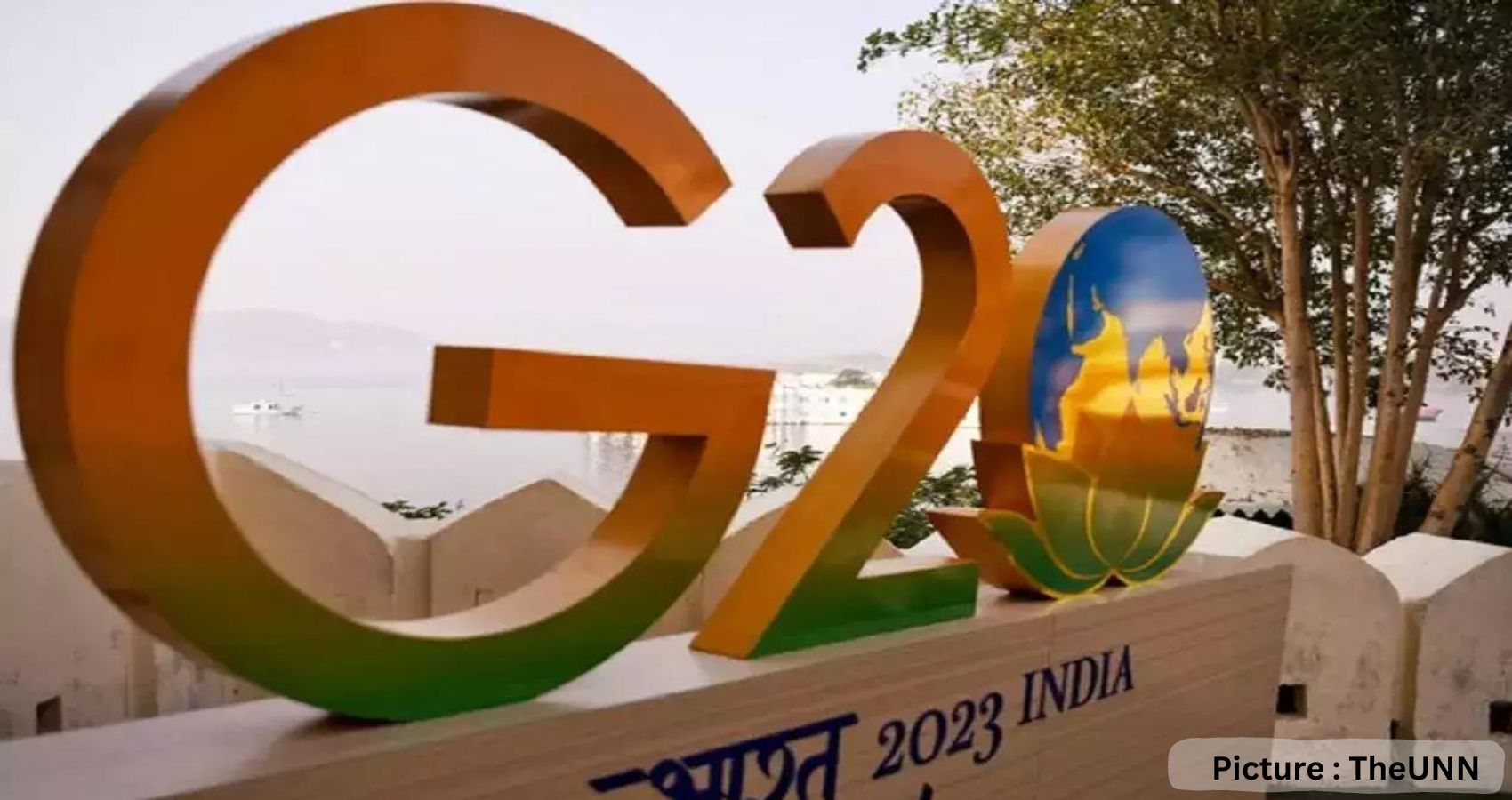 India unveiled three initiatives to assist the Global South in areas ranging from technology to health, with Prime Minister Narendra Modi saying medical supplies will be provided to any developing country hit by natural disasters under the “Aarogya Maitri” project.

Addressing the concluding session of the virtual Voice of Global South Summit, Modi said India will launch the Global South Science and Technology Initiative to share its expertise in areas such as space technology and nuclear energy, and establish the Global South Center of Excellence for research on development solutions that can be scaled up and implemented around the world.

New Delhi billed the two-day summit as a platform for generating ideas and suggestions from developing countries to be channeled into discussions at the G20 during India’s presidency of the grouping of 20 largest economies. In his televised remarks at the concluding session, Modi described the summit as the “largest-ever virtual gathering of the Global South” as it attracted more than 120 developing countries.

Referring to India’s “Vaccine Maitri” initiative that supplied vaccines to more than 100 countries during the Covid-19 pandemic, Modi announced the “Aarogya Maitri” project whereby the country will provide essential medical supplies to any developing country affected by natural disasters or humanitarian crisis.

He also announced that India will establish the Global South Center of Excellence to carry out research on development solutions or best practices that can be scaled up and implemented in the Global South. In this context, he cited India’s digital public goods in fields such as electronic payments, healthcare, education and e-governance that can be used by other developing countries.

“India has also made great strides in areas like space technology and nuclear energy. We will launch a ‘Global South Science and Technology initiative’ to share our expertise with other developing nations,” he added.

Modi proposed a “Global South Young Diplomats Forum” to connect young officers of foreign ministries for “synergising our diplomatic voice”, and said India will institute the “Global South Scholarships” to allow students from developing states to pursue higher education in the country.

“In its development partnerships, India’s approach has been consultative, outcome oriented, demand driven, people-centric and respectful of the sovereignty of partner countries. I firmly believe that countries of the Global South have a lot to learn from each other’s development experiences,” he said.

The Indian side has sought to differentiate its development initiatives in the Global South from those of China, which experts have said lead to debt traps and projects that are financially unviable.

At the same time, Modi reiterated the Indian side’s message for reforming multilateral bodies such as the United Nations and for “human-centric globalisation” that leads to reliable supply chains without creating a debt crisis.

Without directly referring to the Ukraine crisis, he also highlighted the “increasing fragmentation of the international landscape” and “geopolitical tensions” that are preventing countries from focusing on development priorities.

The developing countries, he said, want globalisation that “does not create climate crisis or debt crisis” and “does not lead to unequal distribution of vaccines or over-concentrated global supply chains”.

The current geopolitical tensions “cause sharp swings” in international prices of food, fuel, fertilizers and other commodities.

“To address this geopolitical fragmentation, we urgently need a fundamental reform of the major international organizations, including the United Nations Security Council and the Bretton Woods institutions,” he said.

Such reforms should give voice to concerns of the developing world and reflect the realities of the 21st century. “India’s G20 Presidency will attempt to voice the views of the Global South on these important issues,” Modi said.