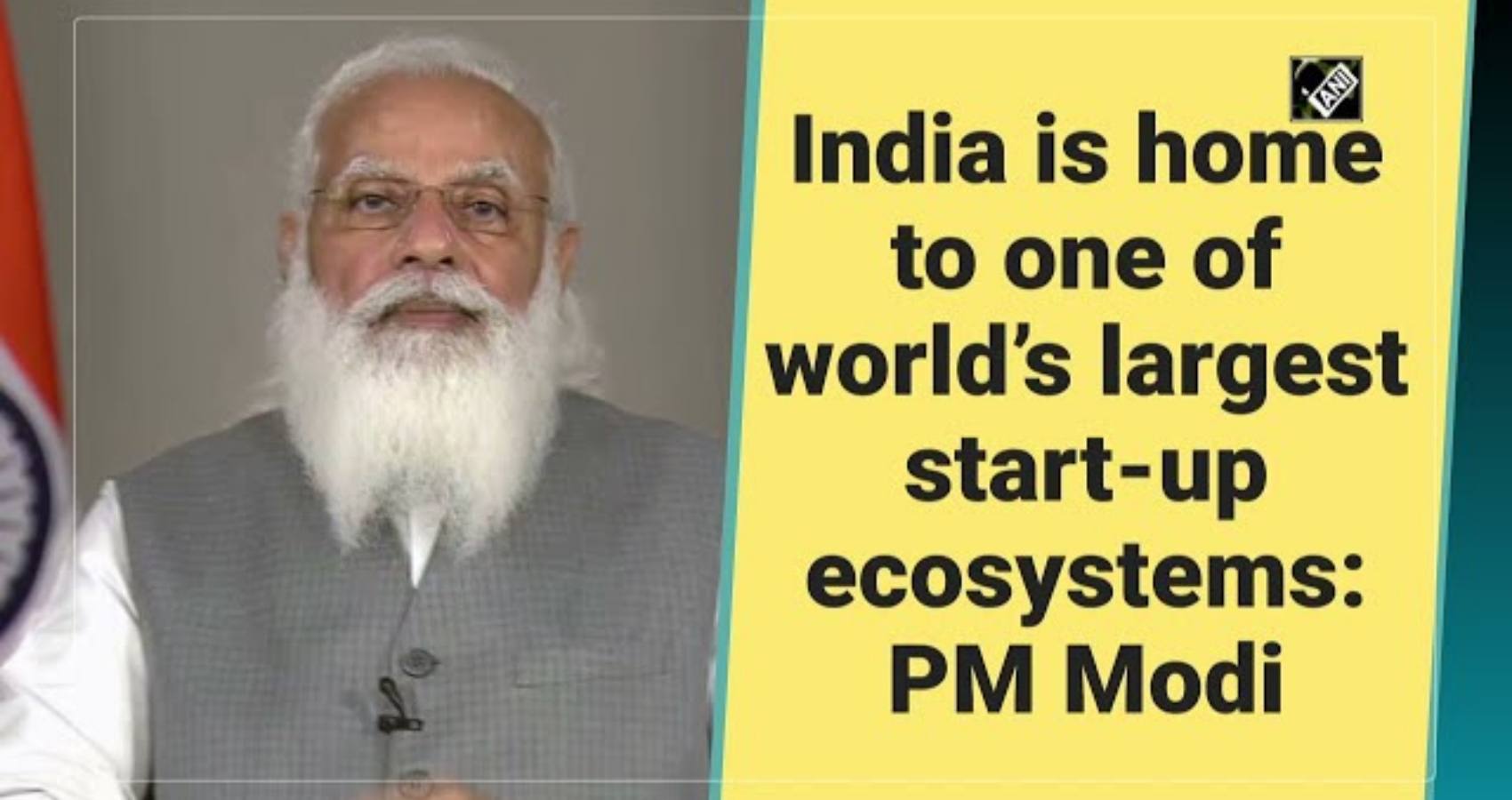 As the world economy staggers under global recession, many Indians settled abroad are thinking of returning to the homeland. They now see India as an exciting market, where the real growth story lies.

India too, stands to benefit from the return of the Non-resident Indian;  the positive effects of a reverse brain drain have been evidenced in countries like Taiwan, Israel and China. Now more than ever, India needs skills in science and math, and investments in research.

The returning NRI will bring a higher understanding of the functioning of developed countries, of technology and know-how that will benefit India, and a business network that will expand India’s economic reach.

India has now invited with open arms Non-resident Indians (NRIs) and Persons of Indian Origin (PIOs) to come and explore the great start-up boom in India, the success of which has become a global talking point.

With over 77,000 startups and 105 unicorns, Indian innovators, incubators and entrepreneurs are making a mark for themselves and this may inspire and encourage NRIs and PIOs to look at opportunities back home.

Interacting with eminent diaspora over a community reception in New York, Union Minister Dr Jitendra Singh also invited the NRIs and PIOs to come and explore the great startup boom in India. The interaction with eminent diaspora was held over a community reception hosted for the Union Minister of State (MoS), Ministry of Science and Technology; MoS, Ministry of Earth Science; MoS of Prime Minister’s Office and Ministry of Personnel, Public Grievances AND Pensions at New York.

Dr Singh pointed out that the pro-business reforms unleashed by Prime Minister Narendra Modi in the last eight years like reduction in compliance requirements, removal of retrospective taxation, simplification of the corporate tax rate structure, and Insolvency and Bankruptcy Code (IBC) have improved India’s rank in ease of doing business from 142 in 2014 to 63 in 2022, as per World Bank report.

Dr Singh was speaking to the Indian diaspora in New York after returning from the Joint Ministerial Plenary of Clean Energy Ministerial (CEM13) and Mission Innovation (MI-7) at the ‘Global Clean Energy Action Forum- 2022’ at Pittsburgh, Pennsylvania. He led a high-level Joint Indian Ministerial Delegation of the Ministry of Power, New & Renewable Energy and Ministry of Science & Technology at the Energy Summit from September 21 to 23 and presented India’s view on clean energy initiatives and climate actions at various roundtables and Joint Ministerial Plenary.

There is a tremendous focus in the country on sunrise sectors such as 5G, artificial intelligence, drones, semiconductors, blockchain, green energy, and space economy, the minister added.

Referring to the National Education Policy 2020, Dr Jitendra Singh says it opens myriad avenues to enhance our university-to-university links, joint academic programmes, credit portability and research partnership. He said, India is now open to foreign universities setting campuses in the country and we are hopeful that US Universities will take advantage of these opportunities.

The minister said, as two democracies with shared values, open exchange of knowledge remains key to our strong partnership. Indian students in the United States of America are integral to it, and so are our ties between universities and educational institutions on both sides.