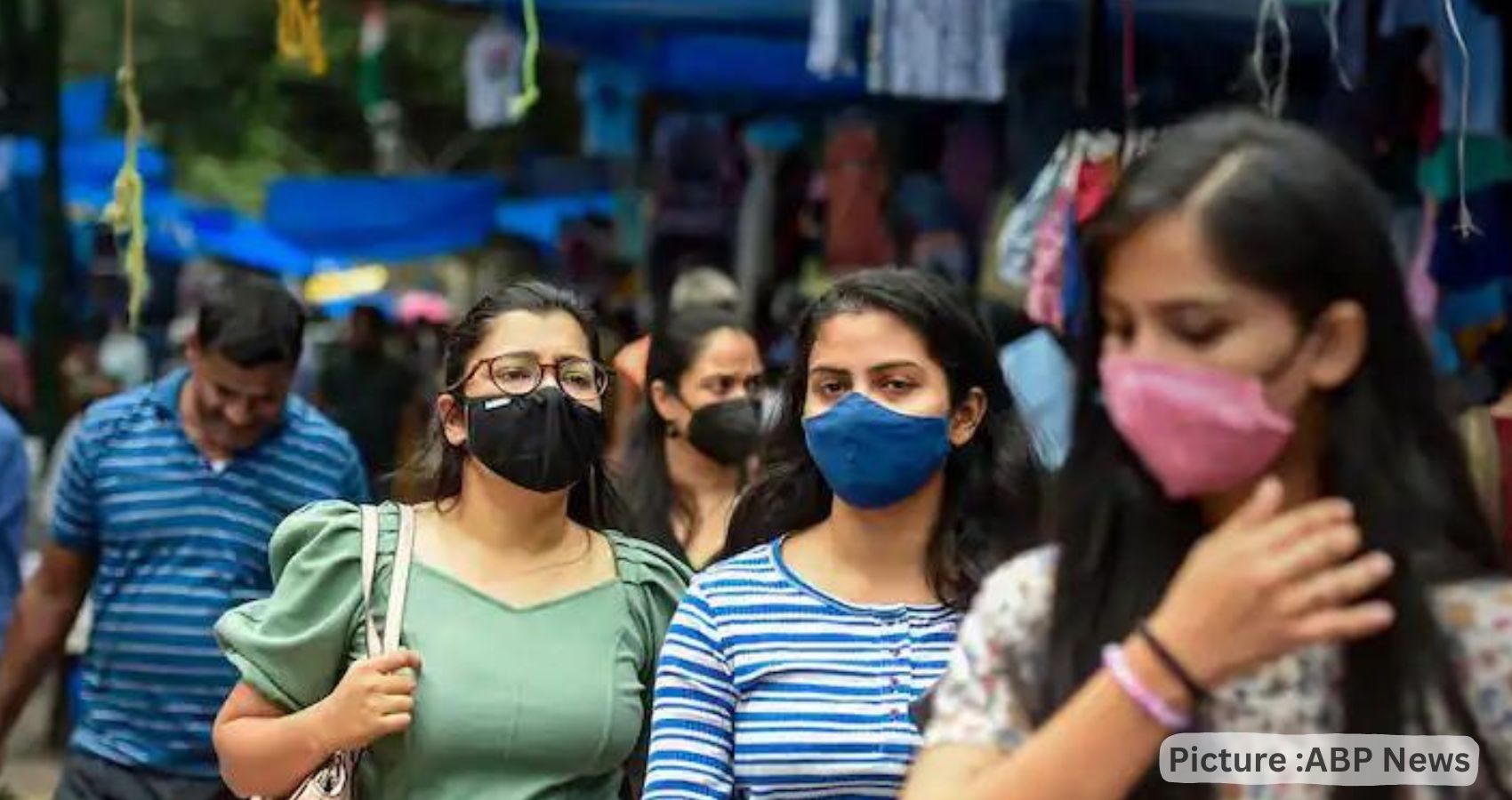 In the wake of Covid-19 surge in China and elsewhere abroad, the Union government has laid out a number of steps to be taken by the state governments, Union territory (UT) administrations, and the general public.

The government has instructed states to ensure genome sequencing of all positive cases in the country. India has begun randomly testing international passengers arriving at its airports for COVID-19, the country’s health minister said, citing an increase in cases in neighboring China.

India’s Health Minister Mansukh Mandaviya has asked the public to wear masks and maintain social distancing, even though there are no official mandates for either. India had relaxed its mask-wearing rules earlier this year after coronavirus cases began dropping sharply. It has reported the most COVID-19 cases in the world since the pandemic began, but confirmed infections have fallen sharply in the past few months.

He has also asked state governments to step up efforts to curb any possible spread during the Christmas and New Year festivities. India witnessed two deadly waves of Covid in 2020 and 2021, but has seen low infection levels this year.

According to government data, the country reports roughly 1,200 Covid cases every week. Over 2.2 billion Covid vaccine doses have been administered so far.

On Tuesday, the federal government asked states to send Covid samples of all positive patients to labs runs by INSACOG, a forum under the health ministry which studies and monitors various strains of Covid in India.

The move came amid growing concerns over the spread of Covid in China following the recent easing of strict lockdown measures. Hospitals and medical facilities in China have come under increasing strain as those who’ve tested positive at home seek medical support.

In a letter to all states, federal health secretary Rajesh Bhushan said it was important to track new variants through genome sequencing due to the “sudden spurt of cases being witnessed in Japan, United States of America, Republic of Korea, Brazil and China”.

This would help authorities detect newer variants and take measures to contain them, he said.

Meanwhile, Health Minister Mansukh Mandaviya met senior officials to review the situation and step up surveillance. India was one of the worst affected countries during the first two waves of Covid. Millions were affected and more than 530,000 people died, according to official figures.

But experts believe the real number of Covid deaths was likely to be much higher as many cases people who died were not tested or reported into official figures. The government had also come under heavy criticism for its poor preparation during the second wave in the summer of 2021 as many people died due to lack of oxygen and critical medicines.

Mandaviya said the Indian government has no plans yet to halt flights from countries where new cases have been reported. The increase in cases in China has also prompted Indian health experts to issue advisories for the public to wear face masks and receive vaccine booster doses.

India’s top doctors’ body, the Indian Medical Association, also appealed to people to wear masks in all public places and get vaccine boosters. It urged people to avoid public gatherings such as weddings, political and social meetings, and international travel. “As of now, the situation is not alarming and therefore there is no need to panic. Prevention is better than cure,” it said in a statement.

When Covid-19 broke out in China in late 2019, its government played down its seriousness despite the rising hospital occupancy. This lack of transparency from the Chinese side kept the rest of the world ignorant of the impending pandemic.  Three years later, China is again ‘not revealing’ the true scale of Covid-19 surge in the country. And a pandemic-hit world is concerned.

India, a country of nearly 1.4 billion people, has administered more than 2.2 billion COVID-19 vaccine doses, but only 27% of the population has received a third booster dose.