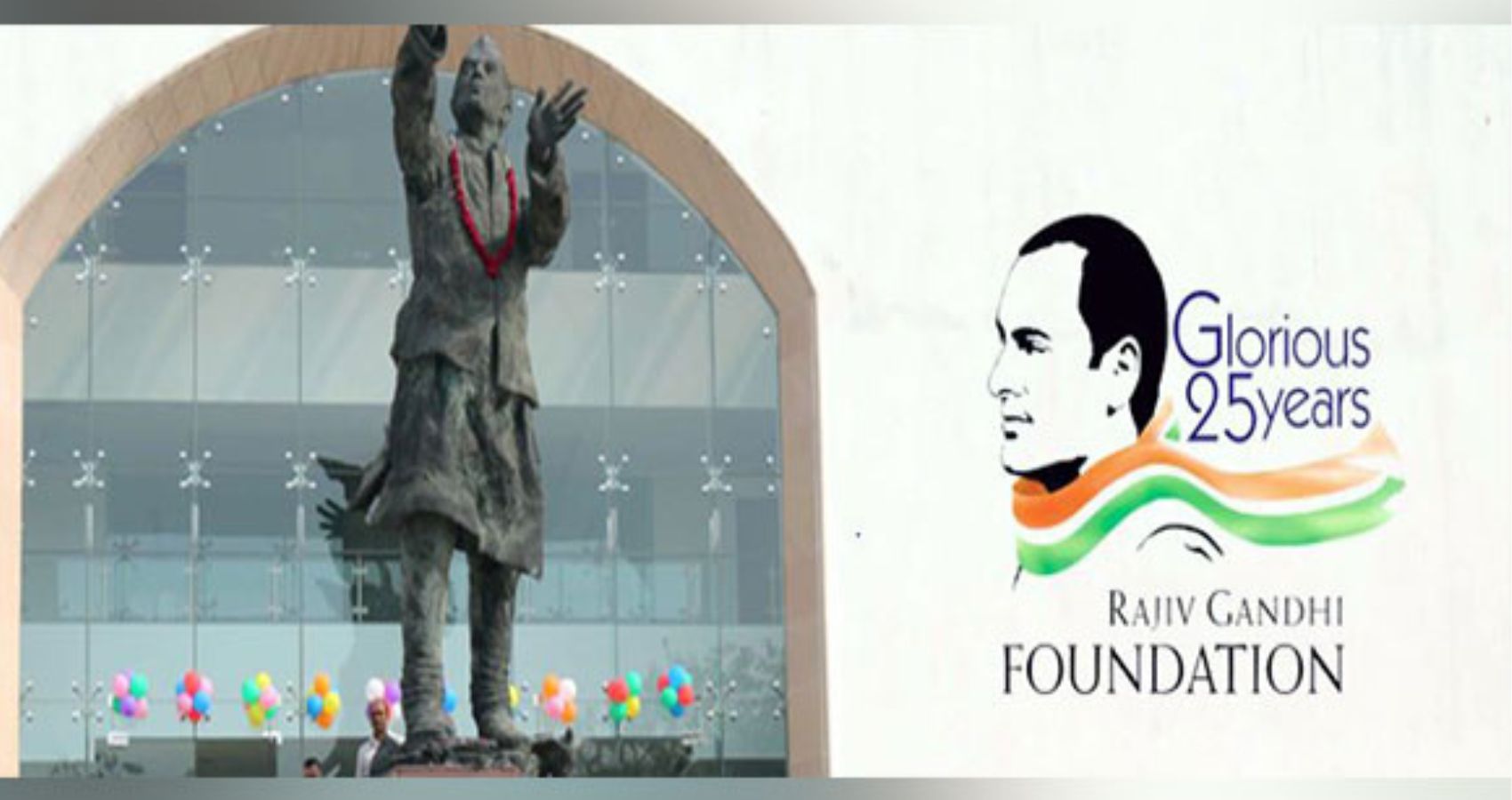 The foundation will no longer be allowed to receive foreign funds.

According to sources, the FCRA license of the foundation has been cancelled due to violation of foreign funding rules. The Ministry of Home Affairs (MHA) had also constituted a committee in 2020 to probe this. This decision has been taken on the basis of the report by the same inquiry committee.

According to sources, the RGF came under the scanner in July, 2020. The MHA then constituted an inter-ministerial committee headed by an Enforcement Directorate (ED) officer to investigate NGOs, including the RGF, linked to the Gandhi family. The foundation was accused of tampering with income tax returns, including suspected FCRA violations.

The RGF was established in 1991. For many years, this foundation worked on important issues regarding health, science and technology, women, children and education, etc.

In 2020, BJP President J.P. Nadda also alleged that the foundation took such funds from China, “which were not in the interest of the country”. (IANS)