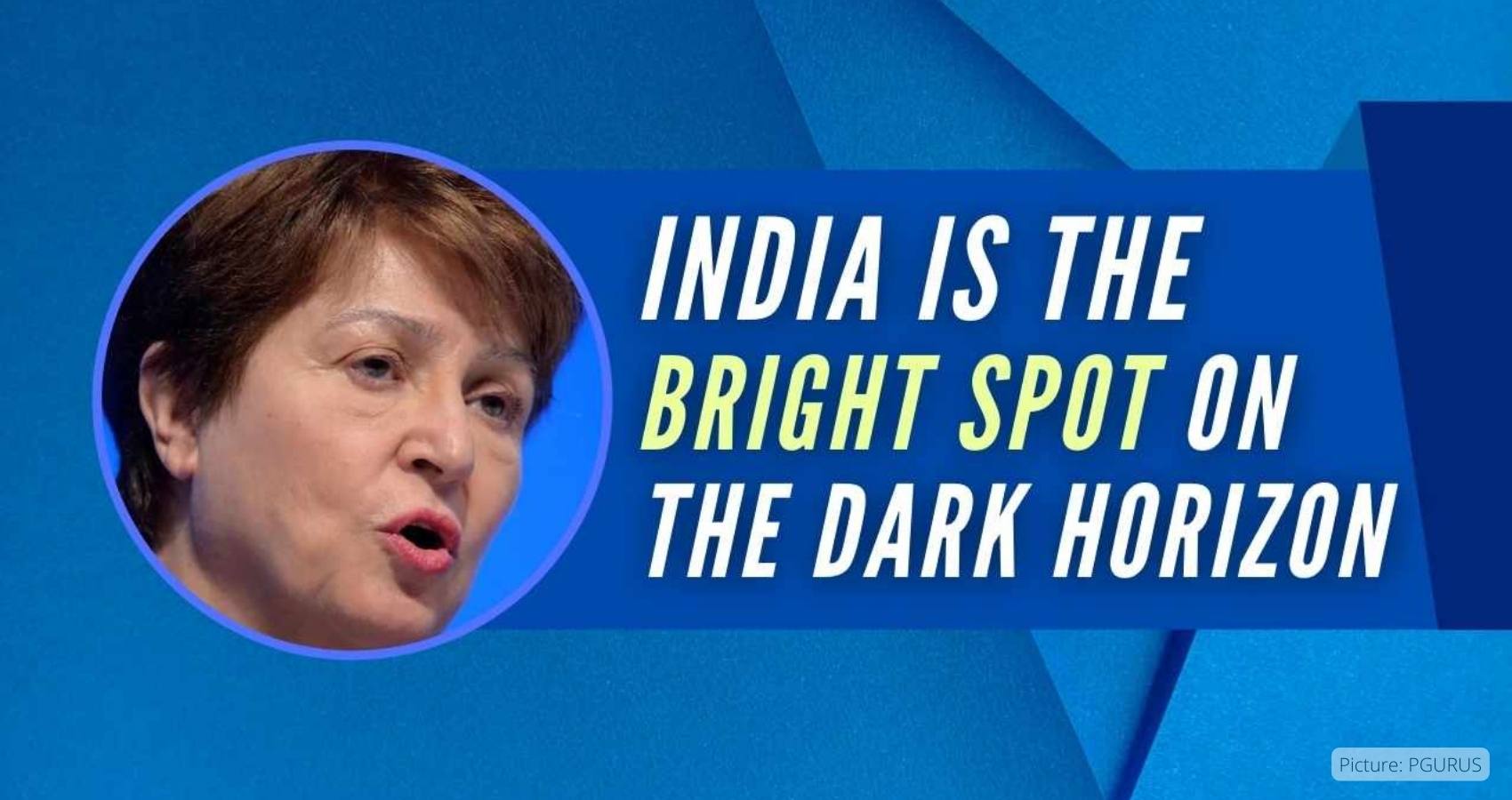 International Monetary Fund (IMF) Managing Director Kristalina Georgieva on Thursday said that India deserves to be called a bright spot “on this otherwise dark horizon because it has been a fast-growing economy, even during these difficult times, but most importantly, this growth is underpinned by structural reforms”.

She was speaking on the fourth day of the IMF and World Bank Annual Meetings at the IMF headquarters here.

“Most importantly, this growth is underpinned by structural reforms,” Georgieva told reporters after the meeting.

She was replying to a question on her expectations from India just days before it takes over the presidency of G20. She also praised India’s digitization process.

The International Monetary Fund has once again downgraded its forecast for the global economy with a sharp warning: “The worst is yet to come, and for many people 2023 will feel like a recession.” The agency said Tuesday that it expects global growth to slump to 2.7% next year. That compares with projected growth of 3.2% this year.

The prospects for the global economy as outlined by the IMF are the third weakest since 2001, behind only the 2008 financial crisis and the worst phase of the coronavirus pandemic. According to a new CNN poll, just 22% of Americans rate economic conditions in the country as good, with 78% calling conditions somewhat poor or very poor. President Biden told CNN on Tuesday that the prospect of a “slight recession” is possible but that he doesn’t anticipate it — even as experts are sounding the alarm about the future of the American and global economies.