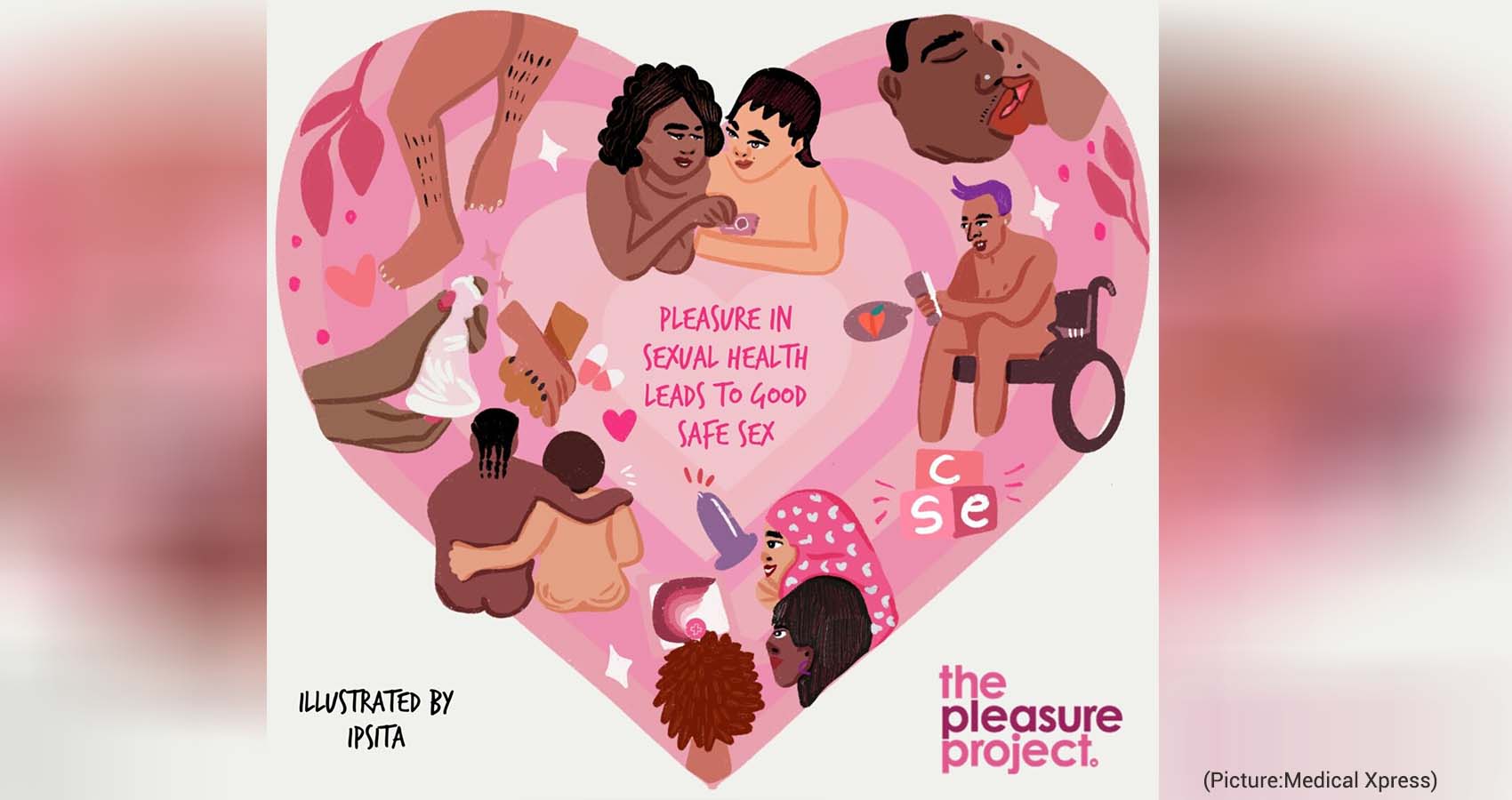 Teaching people about achieving sexual pleasure can help sell safe sex messages, according to researchers from the World Health Organization (WHO).

The study found that programs using this approach improves condom use more than ones that focus only on the dangers of unprotected sex, the BBC reported. The researchers say enjoyment — rather than fear — is a healthy motivator.

Billions of dollars are spent around the world each year on sexual and reproductive health and rights services, yet many programmes do not address one of the fundamental reasons many people have sex — to feel good, the report said.

Anne Philpott, a public-health professional, set up The Pleasure Project — the group that worked with the WHO team — in 2004, as a result of the frustration of “endless Aids meetings where no one talked about people’s motivations for having sex”.

“Pleasure is arguably the most powerful motivating factor for having sex and yet has been absent from sex education or sexual-health interventions,” Philpott said.

“If you ask most people, ‘Did your sex education equip you for your relationships and sex lives?’ they will say, ‘No’,” she added.

Globally, a million sexually transmitted infections are acquired every day, the majority without symptoms. Using a condom can protect against these, as well as prevent pregnancy.

Philpott said condoms should be marketed as pleasure tools — as a way to enhance feeling and reassurance.

The researchers trawled medical literature to find recent examples of different safe-sex programs and measure their effects on behavior change. They found 33 projects promoting pleasure along with the safe-sex message, the report said.

And these tended to be more successful in terms of increasing condom usage than those that focused only on sexually transmitted infections and risk reduction, it added.

Teaching about pleasure, desire and joy alongside consent, wellbeing and safety are the objectives of a pleasure-based sex education programme. (IANS)