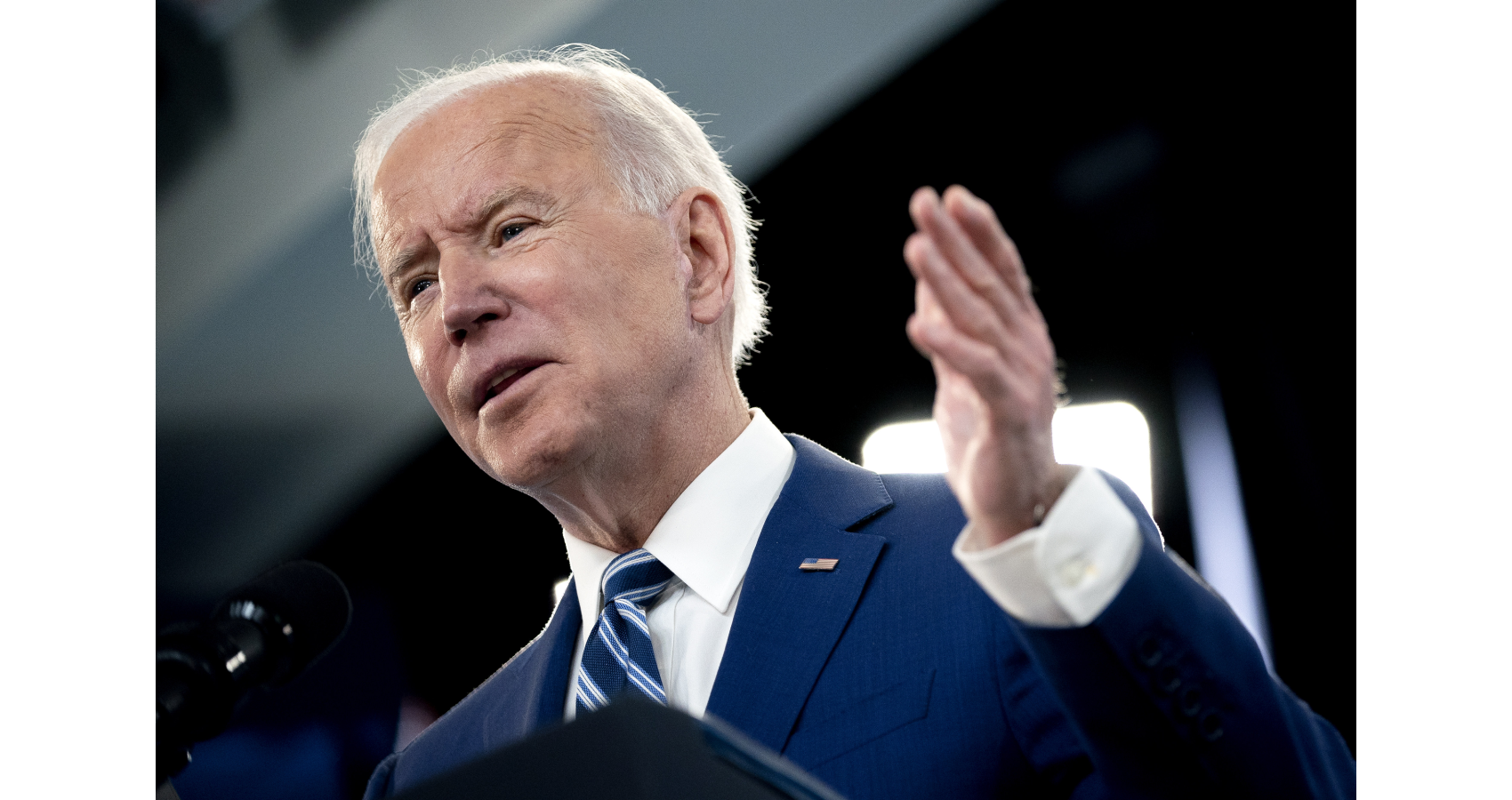 President Joe Biden has let a pandemic-related ban on visas for certain temporary workers, enacted by former President Donald Trump, to expire Wednesday, March 31, 2021. The moratorium, which affected H-1B visas used by technology companies to hire foreign coders and engineers, was imposed last June. Biden has opted not to renew it.

Biden’s decision will please business groups from Silicon Valley giants to India’s IT services leaders, which had pressured the administration to lift the ban ever since the new president took office. Executives have grown frustrated that the directive was not immediately revoked, arguing it hurt U.S. companies.

In an update on Thursday, the US Department of State said visa applicants who were previously refused due to Trump’s freeze may reapply by submitting a new application. Visa applicants who have not yet been interviewed will have their applications prioritized and processed under the State Department’s phased resumption plan.

The Trump administration in June 2020 stopped the government issuing H-1B visas through an an executive order linked to the coronavirus pandemic. In October, Trump then placed new restrictions on H-1B visas for highly skilled foreign workers — rules that were struck down by a federal judge in December who said the administration failed to show “good cause” for issuing the rules on an emergency basis.

American tech firms, from Facebook to Google, rely on foreign talent to shore up domestic workforces. Infosys and Tata Consultancy Services traditionally dispatch Indian software engineers to work in tandem with their American clients, which include some of the largest Wall Street banks and technology corporations. It remains unclear whether Biden will ease visa restrictions in general, reversing curbs imposed by the former Trump administration.

Trump’s restrictions on guest-worker visas, which also covered non-agricultural seasonal laborers, au pairs and others, had been under review by the Biden administration. Biden last month withdrew a related Trump executive order that stopped the issuance of new green cards, citing the pandemic — a move that drastically cut legal immigration to the U.S. Trump had argued the policies were necessary to protect the American economy as it emerged from the pandemic-induced recession.

“To the contrary, it harms the United States, including by preventing certain family members of United States citizens and lawful permanent residents from joining their families here,” Biden said in a presidential proclamation at the time. “It also harms industries in the United States that utilize talent from around the world.”

The ban on guest-worker visas was not revoked at the same time. Temporary work visas are unpopular with labor unions and other worker groups who argue that they put American workers at a disadvantage to their foreign counterparts. Despite the Trump administration’s extension of the visa ban at the end of 2020, opponents of the restrictions had already found some success in court.

A federal judge in California granted a preliminary injunction on Oct. 1 in a lawsuit brought by several large business groups, including the National Association of Manufacturers and the U.S. Chamber of Commerce. The groups argued Trump exceeded his authority by imposing immigration restrictions in his June 22 proclamation.

The Trump Justice Department appealed that ruling to the San Francisco-based U.S. Court of Appeals for the Ninth Circuit. In February, the appellate court requested a status report from the parties by April 7.