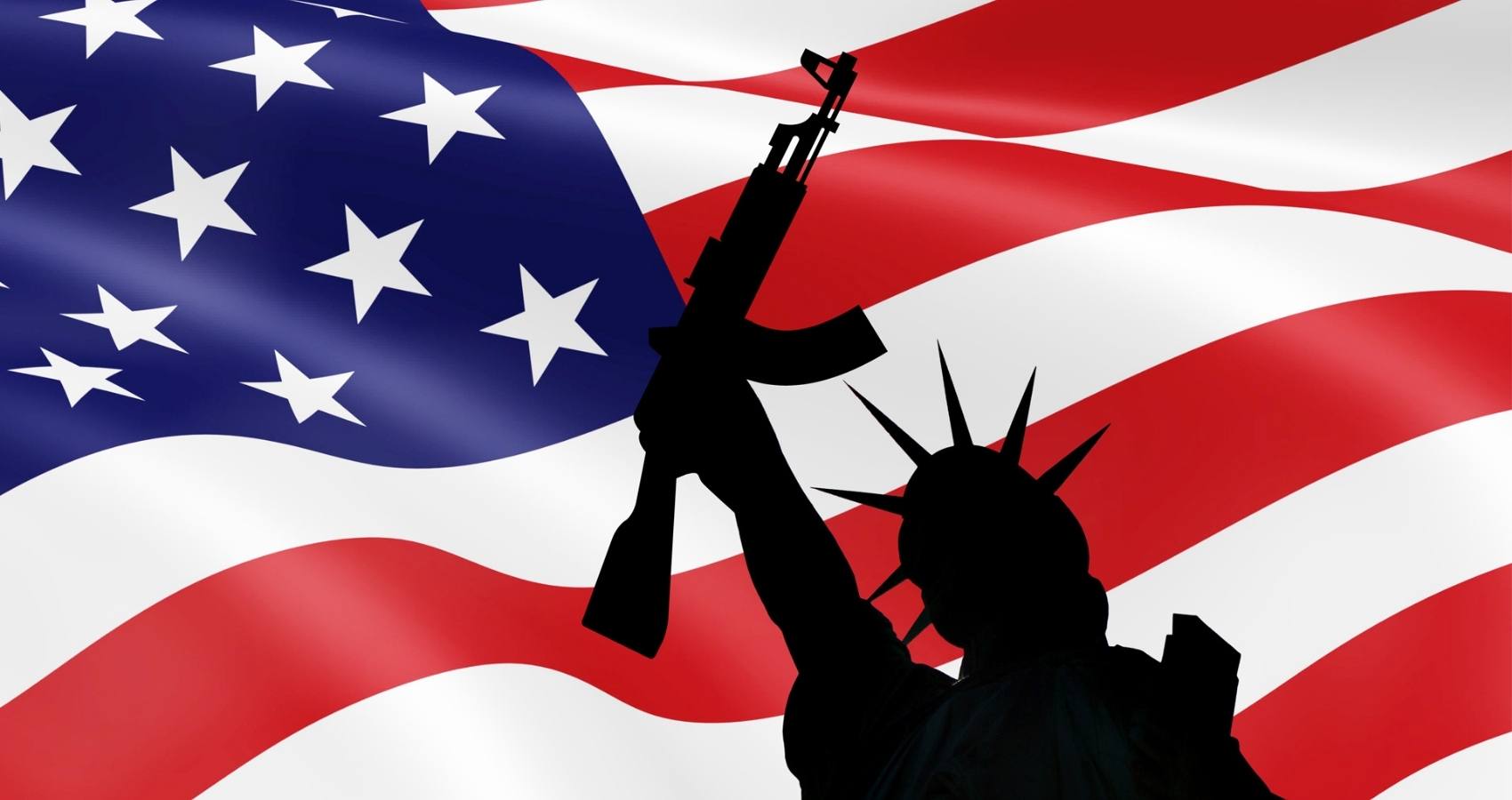 By, Matthew Adukanil At Indian Currents

Would it be an exaggeration to say that the US is a more dangerous place for living than Afghanistan? It may sound absurd but the abnormal is becoming the normal in a proud ‘civilised’ democratic nation like the US. President Biden vows to end ‘the gun violence’ time after time. Maybe before that the US needs to shed its Gun Blindness. His rival Donald Trump and the Republicans are hell bent on continuing the mayhem as they depend for their political prosperity on the massive funds from the gun lobby. The juvenile cowboy mentality of yesteryears continues to rule the national psyche in the US prioritising the right to carry arms in public over the lives of its citizens. 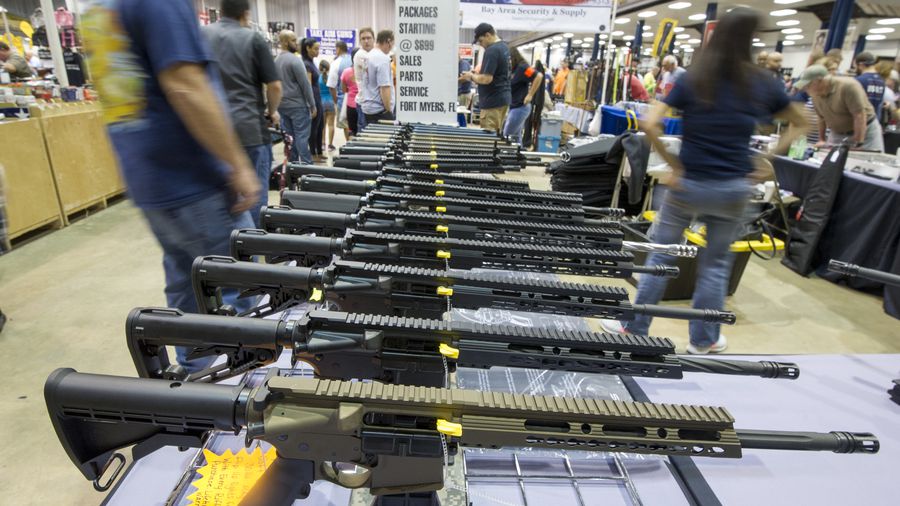 Two factors contribute potently to this assault on the lives of citizens. One, practically anyone over the age of 18 can bear arms in America, even military grade assault rifles, in public. Two, there are enough depressed and mentally deranged citizens in the US who will use the guns to cool their rage.  So, we have almost week after week chilling reports of some mass shooting or other in a mall or school or any other crowded place. The USA has become no doubt, a crazy ‘never never land’ where a former President recently organised an armed attack on the Capitol. Could you believe your eyes as they witnessed the violent and shocking visuals on our TV screens with security men running for cover like hunted-down rats? Has killing become a national obsession in the US?

It is a country that is terribly upset over a recent Supreme Court ruling regarding so-called abortion rights for killing unborn humans. A cloud can only cover the sun, not wipe it out. The hidden behind-the -scene killings of the unborn could be at the root of all this national malaise. Maybe the offended spirits of the slain innocents have invaded the minds of deranged US citizens. Perhaps, this is a parallel to the boiling cauldron scene of the three witches in the tragedy of Macbeth.

The latest episode in this mayhem was the July 4 mass shooting in Chicago during the Independence Day Parade. Maybe all the crazy citizens of the US are celebrating their independence with shooting at anyone in sight. And their remorseless inner demons find some solace   in the pitiful shrieks and wailing of scampering fellow citizens. You are comparatively safer in Afghanistan because at least civilians cannot carry arms there. You need to watch out only for the typically clad Taliban fighters. In the US, all can carry weapons  and use them at will  as we all carry  cell phones everywhere nowadays. In such a scenario, why do you need armed state police at all? Disband them and save money for the nation.  Citizens can administer whimsical cowboy justice themselves.

The remedies suggested for this most worrying situation are still more baffling. To buffer up security in schools convert them into armed fortresses where you can carry more guns than school books. School masters have to turn into armed guards, maybe. Perhaps they should turn all their schools into military academies right from the KG and learn to shoot instead of getting shot.

Who can advise this advanced world leader of nations about the absurdity of everyone bearing arms in public?  If you carry arms you must use them sometimes or else they grow rusty. If you are crazy you need them any time. It will sound cynical to say so, but it is the truth that frequent national lamentations over mass killings seem to be the current national occupation in the US. The rest of the world is wondering how such a great nation which considers itself the policeman of the world has regressed to being a callow political novice in keeping domestic peace.

In such a self-created situation news of mass shootings in the US is no more news for the rest of the world. It is something like the ever-increasing petrol price notifications which have become routine exercise. This great nation is paradoxically wasting its time and energy monitoring freedom index in other nations when it has no clue as to how to protect its own citizens from maniacs. When your own house is in chaos preaching homilies to the rest of the world is a pointless waste of breath which will fall on deaf ears. What a fall for such a great nation, fellow citizens of the world!