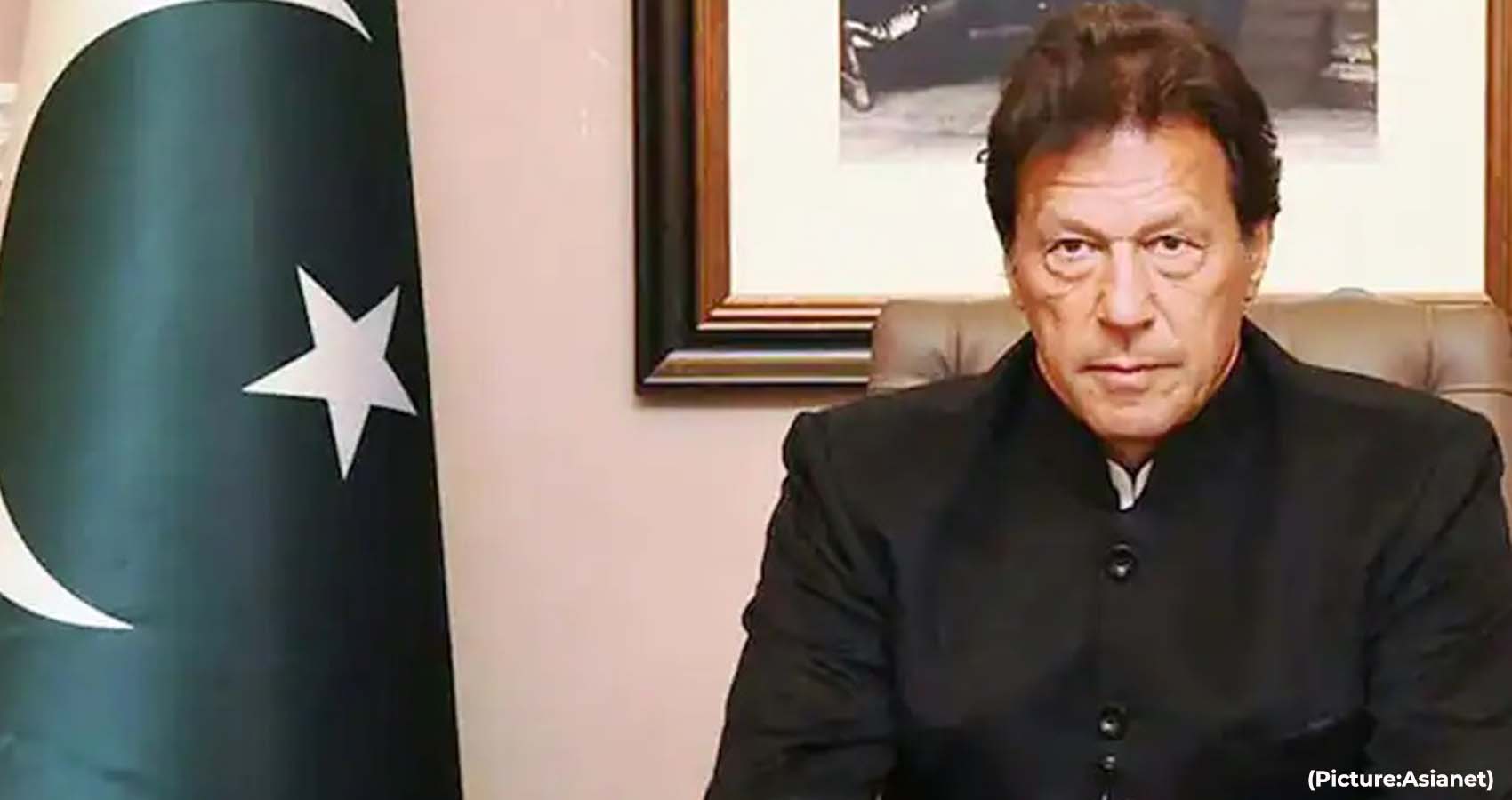 Members of the Pakistan Parliament are set to choose Opposition Leader Shehbaz Sharif as the next prime minister of Pakistan after former cricket star Imran Khan was ousted in a no-confidence vote that ended his four-year run. According to media reports, Opposition parties were able to secure 174 votes in the 342-member house for the no-confidence motion, giving them the majority they needed to vote against Khan after Sunday midnight in Islamabad, two more than required to remove him from office.

PML-N chief Shehbaz Sharif has been nominated as the joint opposition candidate for the prime minister’s election. The 70-year-old is the younger brother of former Pak PM Nawaz Sharif. Reuters reported that Shehbaz Sharif has submitted his nomination to be Pakistan’s next prime minister to the legislature, after incumbent Imran Khan lost a no-confidence vote in parliament. 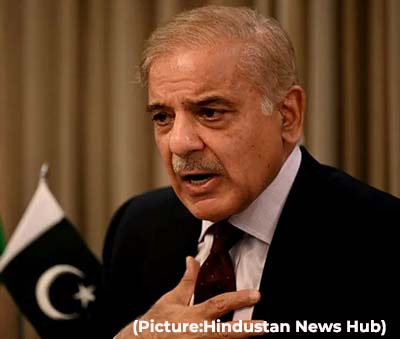 Khan’s party also submitted papers nominating the former foreign minister as a candidate, saying their members of parliament would resign en masse should he lose, potentially creating the need for urgent by-elections for their seats. Khan, the first Pakistani prime minister to be ousted by a no confidence vote, had clung on for almost a week after a united opposition first tried to remove him.

Khan’s ouster came after a fallout with Pakistan’s army over a range of issues, including interference in military promotions, his rocky relationship with the U.S. and management of the economy that saw inflation rise at the second fastest pace in Asia. Pakistan’s military has ruled the country for almost half of its 75-year history, and no prime minister has completed a full term in that time.

On Sunday, he repeated allegations that a foreign conspiracy was behind the regime change.  “The freedom struggle begins again today,” he said via his Twitter account, which is followed by more than 15 million and still describes him as Prime Minister of Pakistan in his biography section.

Parliament members will convene on Monday to pick his replacement, after Khan rallied supporters in cities across the nation on Sunday night against what he called “U.S.-backed regime change.”

Media reports stated, the vote that ousted Khan went ahead after the powerful army chief, General Qamar Javed Bajwa, met Khan, as criticism mounted over the delay to the parliamentary process. The Supreme Court has also ordered parliament to convene and hold the vote. The military has ruled the country of 220 million people for almost half its nearly 75-year history.

The military had viewed Khan and his conservative agenda favorably when he won the election in 2018, but that support waned after a falling-out over the appointment of the influential military intelligence chief and economic troubles that led to the largest interest rate rise in decades this week.

Khan had antagonized the United States throughout his tenure, welcoming the Taliban takeover of Afghanistan last year and more recently accusing the United States of being behind the attempt to oust him. Washington dismissed the accusation.

He thanked all the opposition leaders after the vote and promised that his new administration, if confirmed, would look forward. “This alliance will rebuild Pakistan and we will not indulge in the political victimization of the opponents,” he said.

“I don’t want to discuss the bitterness of the past. We want to forget them and move forward. We will not take revenge or do an injustice; we will not send people to jail for no reason. Law and justice will take their own course,” Sharif added. Shehbaz Sharif said Khan’s departure was a chance for a new beginning.