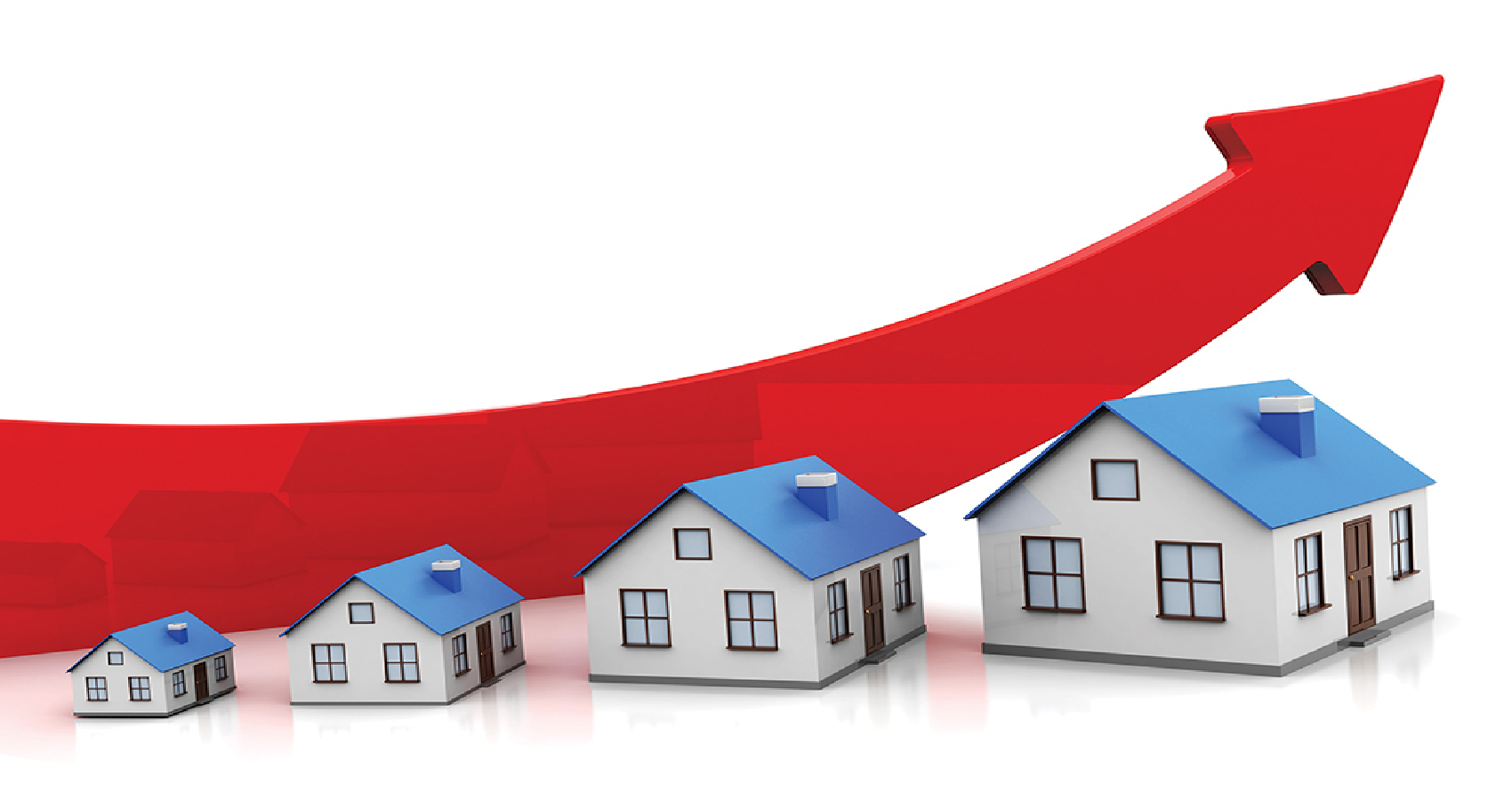 Home prices in the US continued to climb in April, reaching new highs and rising at the fastest pace on record.  The median sale price was a record $341,600 in April, according to a report from the National Association of Realtors. It was the highest median price since NAR began tracking this data in 1999. The median price, which includes existing single-family homes, townhomes, condominiums and co-ops, was up a record 19% from a year ago.

Looking only at single family homes, prices were up 20% from last year, the fastest price appreciation since NAR began tracking those prices in the early 1970s. Homes are selling in a record fast 17 days, according to NAR, and an overwhelming 88% of homes sold in April were on the market for less than a month. Stiffer competition, especially from a growing number of all-cash buyers, is squeezing many first-time buyers out of the market.

“First-time buyers in particular are having trouble securing that first home for a multitude of reasons, including not enough affordable properties, competition with cash buyers and properties leaving the market at such a rapid pace,” said Lawrence Yun, NAR’s chief economist.

Much of that price gain was propelled by competition. For every listing, there were an average of five offers, according to Yun. And a quarter of all buyers are making all cash offers, up from 23% in March and just 15% a year ago. The price gain and increase in all-cash offers is no surprise given the imbalance of supply and demand, said Joel Kan, Mortgage Bankers Association’s associate vice president of economic and industry forecasting.”In the short-term, inventory shortages will persist,” he said. “The insufficient level of inventory amidst fierce competition is putting upward pressure on home prices in most parts of the country.”

While more inventory came on the market in April compared to March, by the end of April total housing inventory was down 21% from one year ago, and still sits at near-record lows.The low inventory of homes continues to not only push prices higher but is also bringing the number of sales down, according to the report.Sales dropped 2.7% in April from March, the third straight month of decline.But don’t start thinking the market is cooling off, said Yun. Demand is still strong.

“Despite the decline, housing demand is still strong compared to one year ago, evidenced by home sales from this January to April, which are up 20% compared to 2020,” said Yun.Sales were up 34% from a year ago, but comparing last month with April 2020 is a bit distorted. By April of last year, many parts of the country were shut down because of the pandemic and real estate transactions came to a near standstill.But the seasonally-adjusted annual rate of 5.85 million homes sold in April is 11% above the annualized rate for April of 2019.

Yun said that if there were 20% more homes available, real estate agents could sell 20% more homes, it is the low inventory that is holding sales back.

“Bringing supply and demand into a better balance is still months away, and perhaps several years away, due to high prices and a reluctance to move by some homeowners due to Covid 19,” said Robert Frick, corporate economist at Navy Federal Credit Union.

“High prices not only slow sales, but they make downsizing difficult for many older Americans who were looking forward to making a big profit on the sale of their existing home and moving into a cheaper, downsized home,” Frick said. “High housing prices have spread to many more cities around the country, and that’s making downsizing to a smaller home not the financial slam-dunk it was even a couple years ago.”

Buyers getting squeezed out

Yun anticipates the housing market will normalize a bit as the year progresses, especially as more supply becomes available.”We’ll see more inventory come to the market later this year as further Covid-19 vaccinations are administered and potential home sellers become more comfortable listing and showing their homes,” said Yun. “The falling number of homeowners in mortgage forbearance will also bring about more inventory.”

In addition, home builders are building, although US Census Bureau data from earlier this week showed residential housing starts have begun to slow because of challenges in the cost and availability of building materials.But even as more supply comes in to meet the high demand, that demand may cool as some buyers become frustrated.”Some of the buyers will be squeezed out because high home prices are hurting affordability,” said Yun.

In addition, mortgage rates, which have been at record lows, are trending up, with Yun forecasting rates will reach 3.5% by year’s end.”The general direction is toward more claiming of the market from its current frenzy,” said Yun.