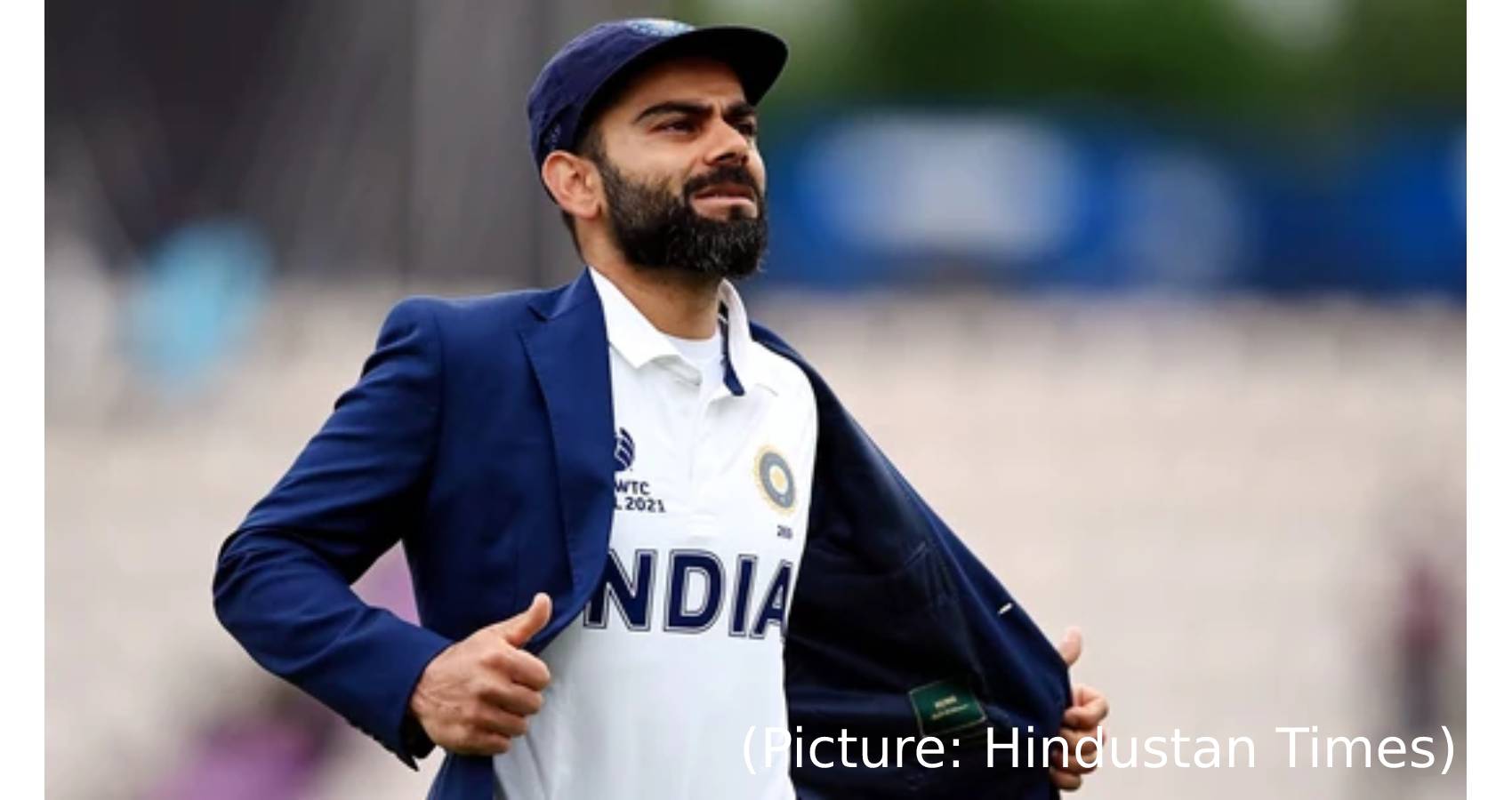 ViratKohli is currently one of the best players in world cricket. However, more than just his contribution as a batsman, Kohli has been leading the Indian Cricket Team in all three formats since 2017. In 2014, Kohli was handed over the Test reigns as India captain after MS Dhoni announced his retirement midway through India’s tour of Australia in 2014/15. While ViratKohli didn’t taste success during his maiden Test series as captain, he has had a brilliant captaincy record thereafter in the past few years.

In 2017, Kohli was named the full-time India captain after he was handed over the captaincy in the limited-overs format too. While Kohli is still due to winning any major ICC trophy, his Test record as captain speaks volumes of his leadership and India’s consistency in the longest form of the game. Under Kohli’s captaincy, India won its maiden Test series in Australia in 2018/19 after touring down under since 1948. It was under Kohli’s leadership that India was crowned as the No.1 Test team in the ICC Rankings for a continuous period of 42 months from October 2016 till early March 2020. 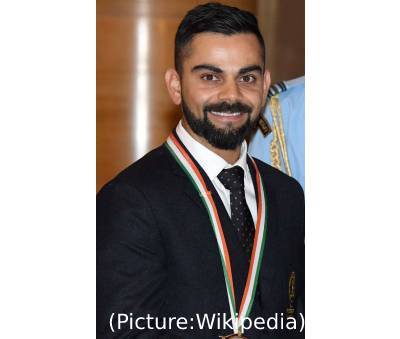 Despite being India’s most successful Test captain ever, experts have often looked at ViratKohli with the corner of their eyes. The lack of an ICC trophy in Kohli’s cabinet is perhaps one of the main reasons behind the criticism the India captain has faced. India’s recent loss to New Zealand in the World Test Championship final against New Zealand only makes matters worse for Kohli as the call for change in captaincy has started gaining steam once again. Former India batting coach Sanjay Bangar had his say on the matter.

Bangar, who worked with Kohli till the 2019 World Cup, put his weight firmly behind the Indian captain. Bangar said Kohli would end up captaining more than any other cricketer in the history of the game. “If as leaders, you have the opportunity to actually dictate the way the culture of the team is and the outcomes that the team derives, then, in that case, all of them (nominees) were in quest of excellence. So is Virat, I do not doubt that he’ll end up being probably captaining more than any other captain in the history of the game,” Bangar said in Star Sports’ show ‘Cricket Live.’

At the age of 22 years, Kohli became the youngest player to captain an IPL side. In IPL 2011, in the absence of Daniel Vettori, Kohli captained RCB for three matches to holds the record for youngest captain in IPL history. Under Kohli, India has been the most consistent Test side over the past 5 years.Kohli has led India to victory in all the 11 Test series at home since taking over and has won in West Indies, Sri Lanka, and twice in Australia.

While Dhoni won 27 Test matches as captain and lost 18 in his 60 games in charge, Kohli is also India’s most successful Test captain with 36 wins and 14 losses.Kohli is also the longest-serving Test captain for any Asian country with Sri Lanka’s ArjunaRanatunga and Pakistan’s Misbah-ul-Haq behind him as they captained their respective teams in 56 Test matches each.

Kohli, who has led India 95 matches across formats, has the highest win percentage among Indian captains. His win percentage of 70.43 is way more than second-best Dhoni’s 59.52. Kohli holds the record for most Test matches as captain for India. ViratKohli played his 61st Test match as Captain in the World Test Championship Final against New Zealand. He surpassed MS Dhoni’s tally of 60 Tests as India Captain.

With 36 wins in Test matches, Kohli is the most successful Indian Test captain. He’s followed by MS Dhoni, and SouravGanguly with 27 and 22 Test wins respectively as India captains. Virat Kohli now has the most Test wins at home for India. India’s victory in the Pink-Ball Test against England was Kohli’s 22nd Test win at home. Kohli went past MS Dhoni’s tally of 21 Test wins at home as India skipper. Kohli has scored most Test centuries for India as captain. With 20 centuries since being Indian Test skipper, Kohli is only behind Graeme Smith (25) with most Test hundreds as captain.

Kohli has scored seven double centuries in his Test career. Coincidentally, all of his Test double tons have come during his tenure as captain. This also puts him first on the list of most double centuries for any Test captain. Kohli also holds the record for scoring most Test runs for India as captain. In 61 Tests so far, Virat has scored 5449 runs at an average of 57.97 including a highest score of 254* against South Africa.

ViratKohli has led India in 65 ODI wins as captain. He’s the fourth most successful ODI Indian captain after the likes of MS Dhoni, SouravGanguly, and M Azharuddin. Virat has the second most runs as Indian ODI skipper (5320 runs) after MS Dhoni. Dhoni registered a tally of 6641 runs ODI runs in 200 matches as captain for India. He has scored the most number of ODI centuries by an Indian captain. Kohli is only behind Ricky Ponting, who scored 22 centuries during his tenure as captain of Australia.

Kohli has scored the most T20I runs by an Indian skipper. With 1421 T20I runs, Virat is ranked fourth among captains with the most runs in T20Is. He is the second most successful T20I captain of India with 27 wins. MS Dhoni has secured the most T20I wins (42) as Indian captain. Kohli also holds the record for scoring the quickest 1000 T20I runs as captain. He took a mere 30 innings to claim the milestone, which happens to be an inning quicker than South Africa’s Faf du Plessis.