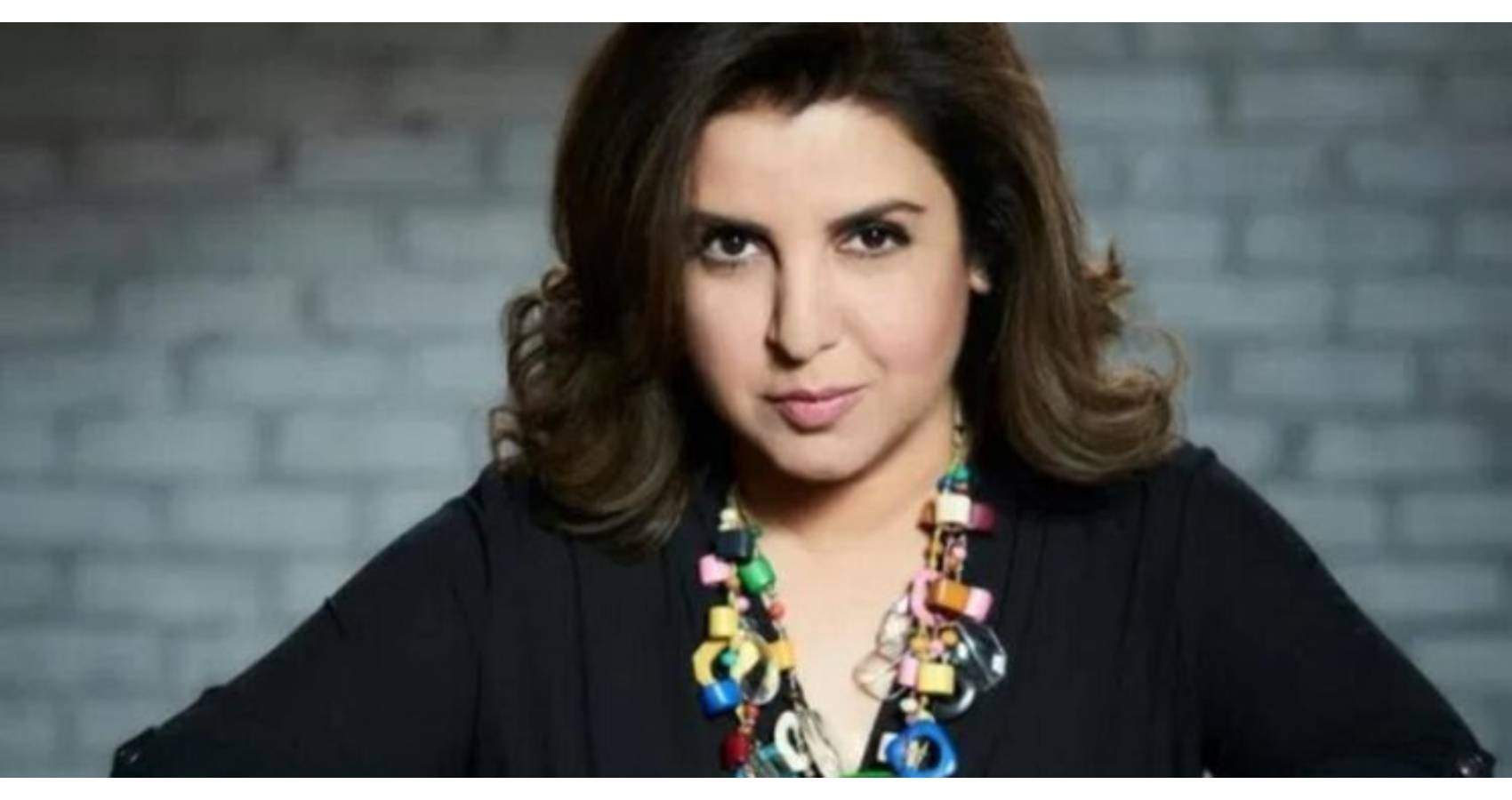 Farah Khan is bringing a new wave among the fans. Although Farah Khan is known for making films, she is now bringing a tinge of laughter for the fans. Farah Khan is coming up with a unique comedy show. Many comedians are going to be seen in this show of Farah. According to the news, top comedians of the country like Ali Asgar, Sugandha Mishra, SanketBhosle, Gaurav Dubey, Balraj, SiddharthSagar, DivyanshDwivedi, popular actor Tejashwi Prakash, singer-anchor Aditya Narayan and dancer Puneet J. Readers can be a part of the show.

“I must say this concept is very thoughtful and the sole agenda behind this show is to spread cheer and joy amidst these trying times. Rather than just being a competition between two teams of comedians, Comedy Factory plans to put out comedy, and a whole gamut of it ranging — from slapstick to stand-up, spoofs, skits and parodies — to good use in order to uplift the nation’s collective mood. On the show, I am called the Laughing Buddha, and all the artistes have to entertain me along with the audience.” 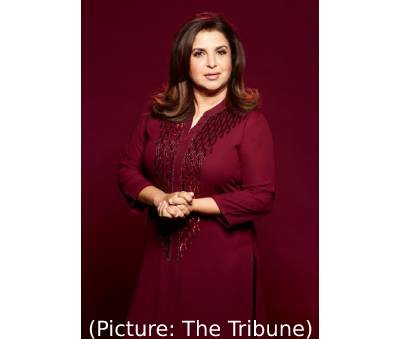 Farah Khan, whose biggest blockbusters testify to her stellar humour, as Laughing Buddha will not only score the comedians and react to their jokes, but will multiply the whole madness manifold. His comic timing, stormy commentary and priceless reactions will leave the audiences heartbroken. Zee Comedy Factory, which is coming to entertain your entire family, will have two teams with 5 actors in each team. These teams include Ali Asgar, Sugandha Mishra, SanketBhosle, Gaurav Dubey, Balraj, SiddharthSagar, DivyanshDwivedi, popular actor Tejashwi Prakash, singer-anchor Aditya Narayan and dancer Puneet J. Comedians, actors and singers like Pathak are included, who will make the audience laugh with laughter.

We want all the families to sit in the comfort of their homes and laugh with the tickling comedy of some of India’s top comedians. In this show I will be called ‘Laughing Buddha’, where all the actors will have to entertain the audience as well as me. To be honest, we have some of the best comic talent in this show and I can’t wait to see a lot of laughs and some visual challenges in this show. Talking about the concept, Farah adds: “We want families to sit back and relax in the comfort of their homes and laugh out loud with some of India’s top comedians tickling their funny bones. In these stressful times I think I have got the best job and that is to be entertained by the best in the comedy business.” The show will air from July 31 on Zee TV.